In the video, Rakhi can be seen wearing a beige sports bra and shorts.
FPJ Web Desk 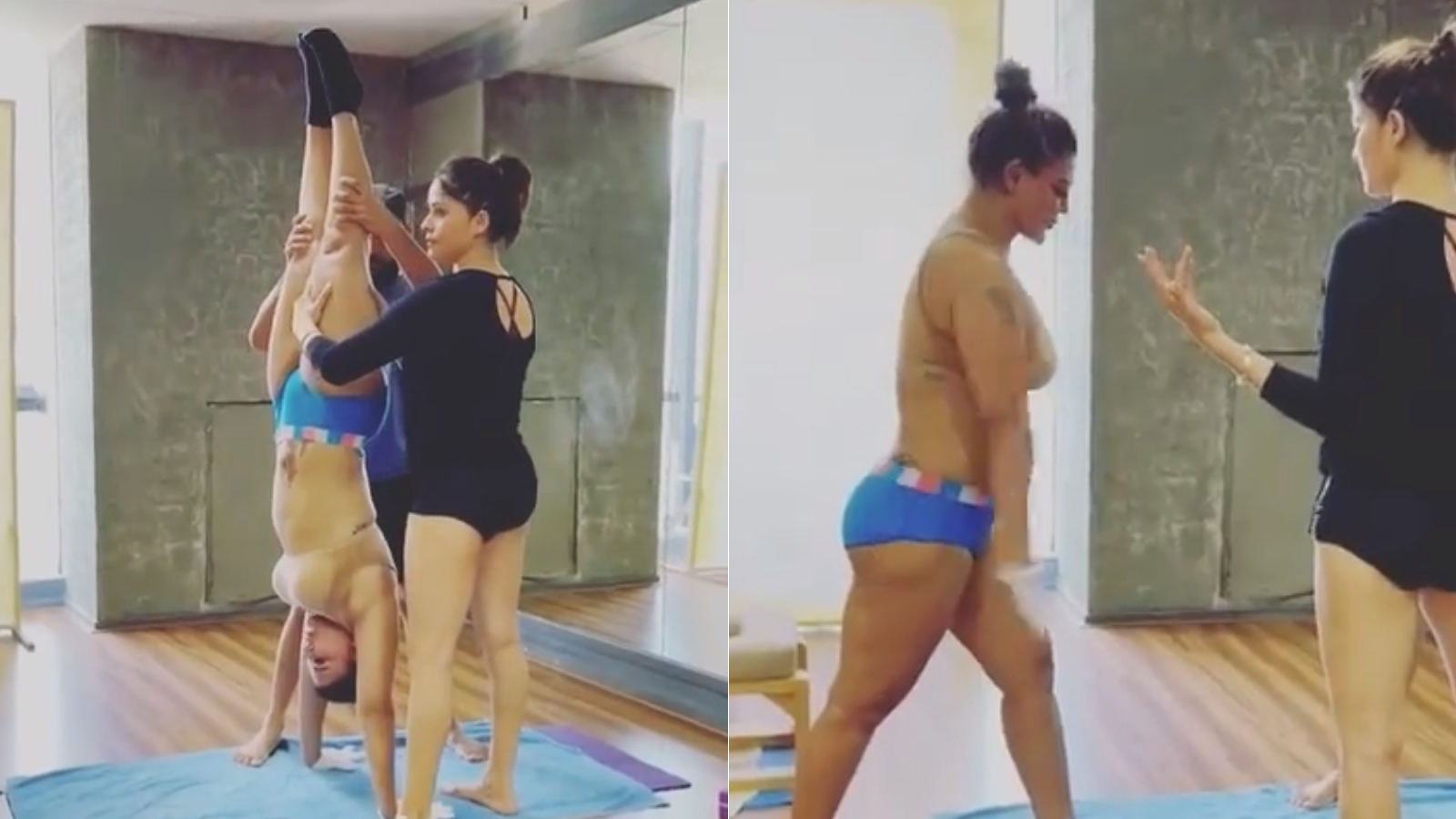 Former Bigg Boss contestant Rakhi Sawant is trying to keep herself fit these days and is looking forward to shedding a few extra kilos.

She recently posted videos of her doing yoga under the supervision of her trainers. But turns out, she got trolled for her outfit.

In the video, Rakhi can be seen wearing a beige sports bra and shorts.

While some fans praised her for her attempt, several others trolled her for wearing a risqué outfit while doing yoga. Some users also called her out for looking naked in the video.

Have a look at her video here:

Rakhi makes sure her fans are entertained with all her outings these days and the controversy queen makes sure that she remains in the headlines for one reason or the other.

She has often been in the news for her candid conversations with the paparazzi. She frequently interacts with them and gives enough fodder for gossip and the daily dose of laughter to everyone. 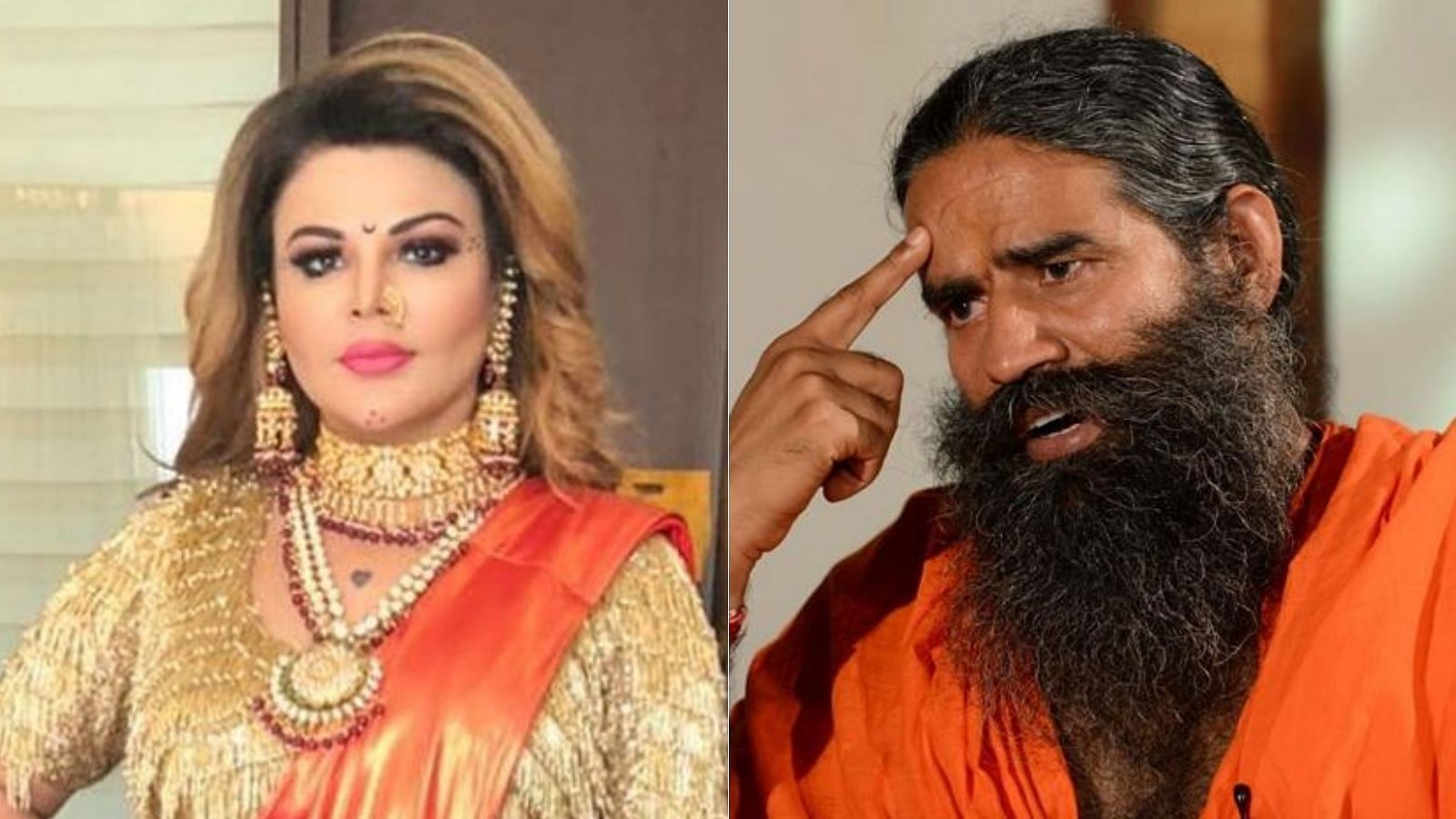 A few days back, Rakhi schooled a man who was making her uncomfortable during an interview.

Last month, she was spotted with Bollywood singer Mika Singh, years after their infamous kiss controversy that had created a huge drama way back in 2006. Both of them were seen hugging and showering praise on each other.

Rakhi, who was last seen in Bigg Boss 14, is going to be back on television with Indian Idol 12. She will be appearing on the show as a guest in the upcoming weekend episode.

The actress had entered Bigg Boss 14 as a challenger and made it to the finale because of her entertaining personality.

She, however, quit the game on the grand finale and opted for a payout instead of fighting for the winner's trophy.