Clad in an olive-green jumpsuit, the “Kaanta Laga” fame jumped right into her hubby’s arms as the reunited.
FPJ Web Desk 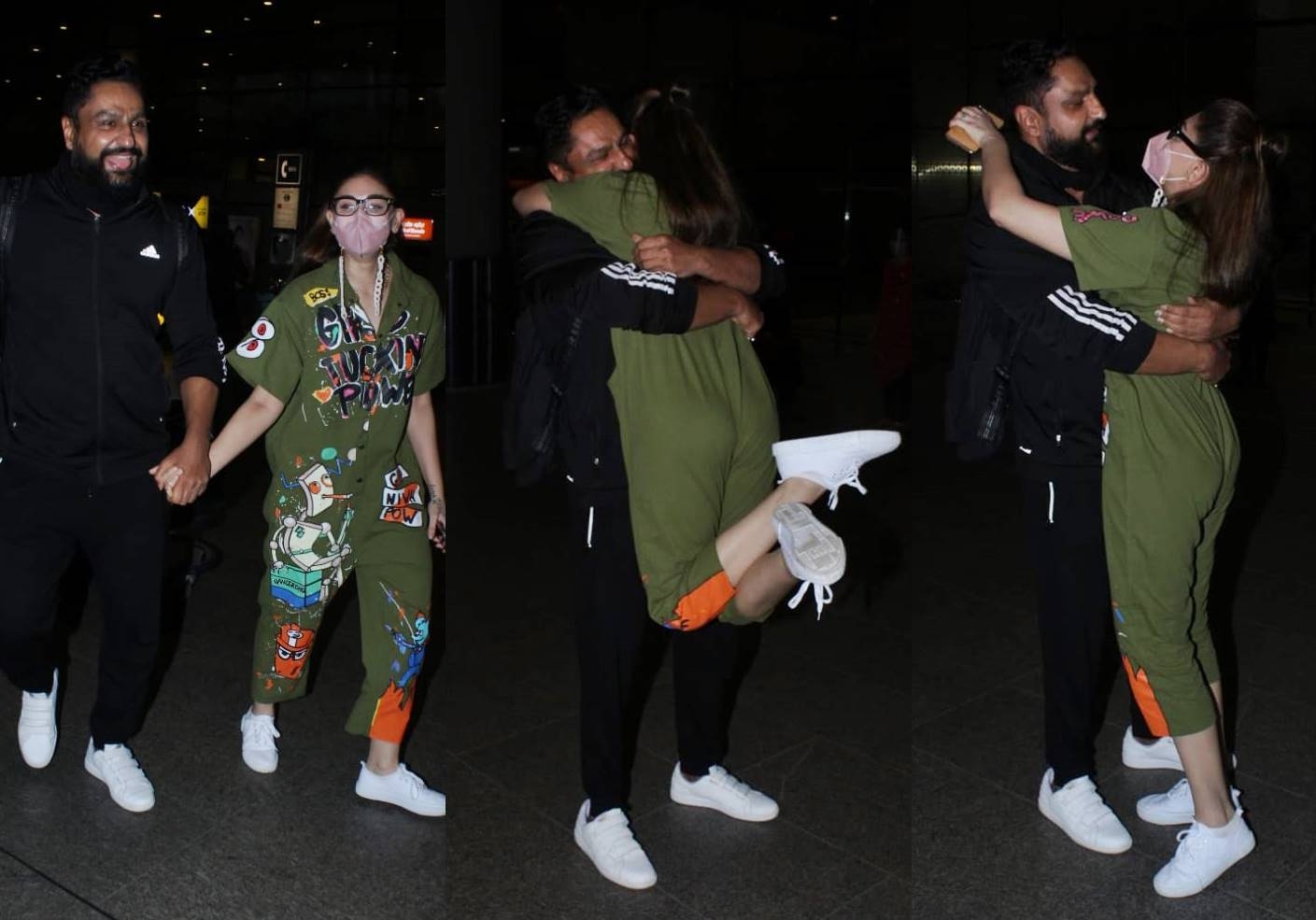 Clad in an olive-green jumpsuit, the “Kaanta Laga” fame jumped right into her hubby’s arms as the reunited.

As the video surfaced on social media, a section of netizens labelled Shefali’s gesture as “over acting” and “dramatic”.

Watch the clip below.

For those unversed, Shefali was earlier married to Harmeet Singh of Meet Bros fame.

She recently spoke about the personal turmoil she underwent when she had filed for divorce.

The couple was reportedly together for five years.

Shefali revealed that being financially independent gave her the courage and freedom to end her marriage in 2009.

Jariwala later found love again and got married to television actor Parag Tyagi in 2014. Reportedly, they were introduced by a common friend at a dinner party.

After “Kaanta Lagaa”, Shefali appeared in 2004 Bollywood film “Mujhse Shaadi Karogi” as Bijili. Later, she appeared with her boyfriend in dance reality show Nach Baliye 5. In 2018, she entered in web world with a female protagonist role in web series “Baby Come Naa” opposite Shreyas Talpade.

Shefali was recently seen in the season 13 of the controversial reality TV show "Bigg Boss". During her stint in the house, she grabbed a lot of headlines for her fights with the other housemates -- especially Asim Riaz. 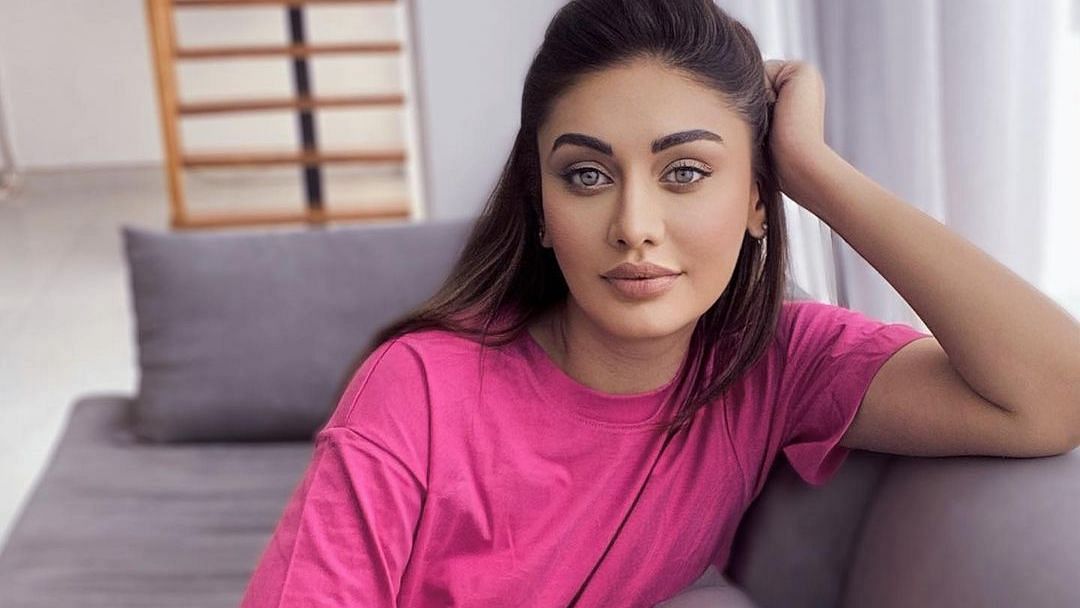 'Not every violence is physical': Shefali Jariwala on her first marriage and divorce