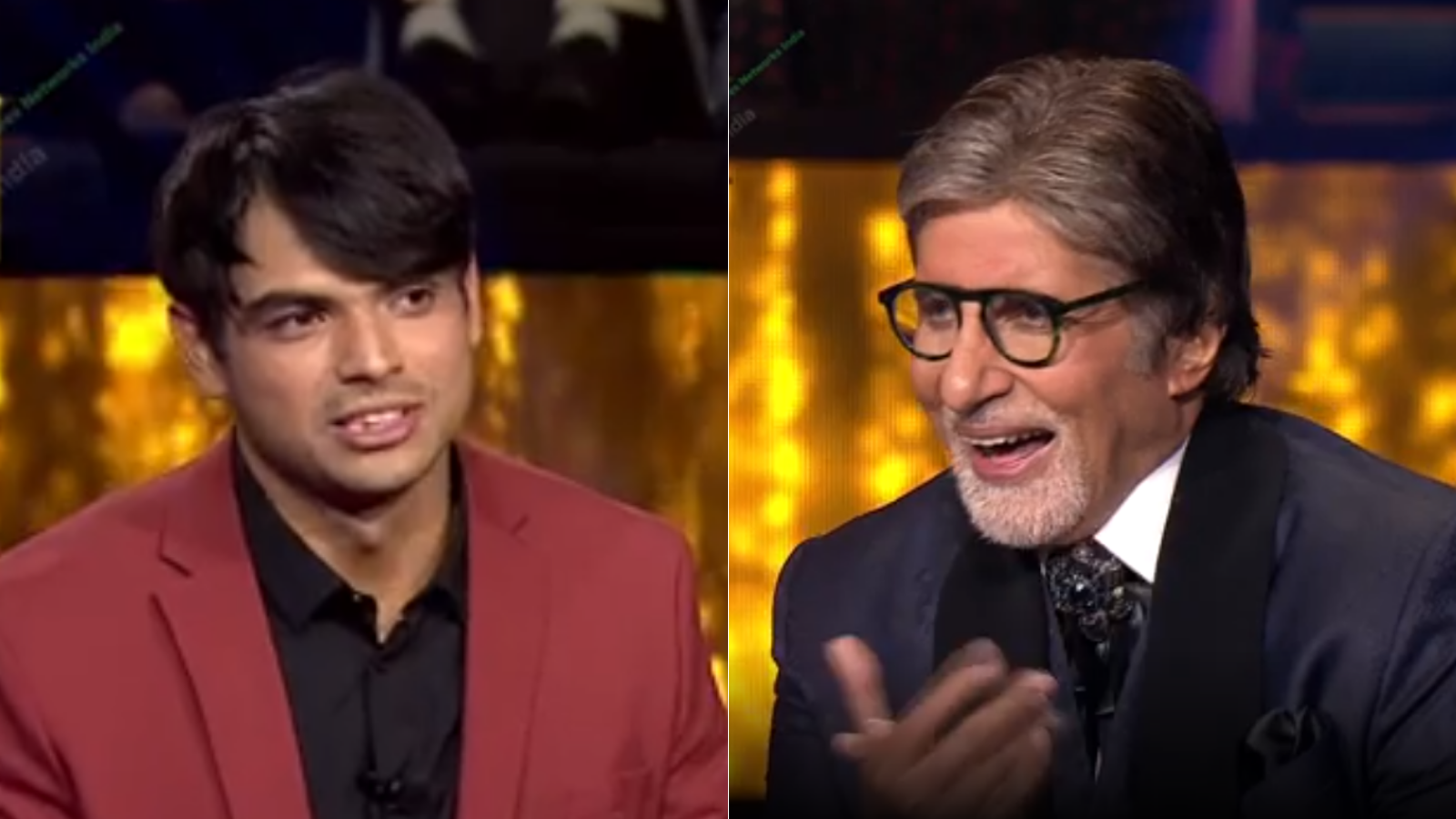 The promo of the episode shared by the makers on social media gives a glimpse of the fun they had with host Amitabh Bachchan.

According to one of the promos, Neeraj Chopra can be seen giving a Haryanvi twist to Big B's dialogues and will leave him in splits.

Amitabh Bachchan first recited the original dialogue from his film 'Silsila' in Hindi and then asked Neeraj to repeat it in Haryanvi. When he successfully did it, the host couldn't help but burst into a fit of laughter.

Sreejesh then asked Big B if he's ever featured in a Haryanvi movie. While the megastar revealed he hadn't, he did say that he was asked to deliver a few lines in Haryanvi in a movie.

During the episode, Neeraj and Sreejesh will also share anecdotes from their journey in the field of sports.

For those unversed, Neeraj had won the gold medal, India's first in track and field category for javelin throw, whereas Sreejesh was part of the men's hockey team, which won the bronze medal, at the Olympics that took place earlier this year. 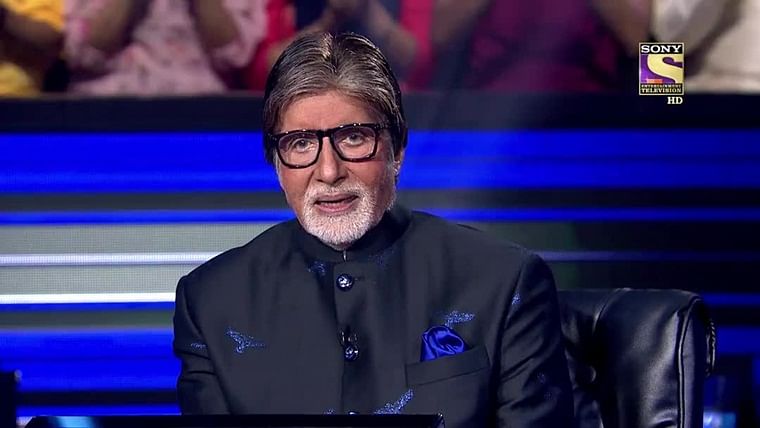 Did Amitabh Bachchan's 'KBC 13' show 'wrong question and answer'? Here's what the producer has to...