Watch 'Naagin' teaser: Ekta Kapoor's fantasy series to be back with season 6

The makers have introduced the theme of the show in the recently released teaser on social media.
IANS 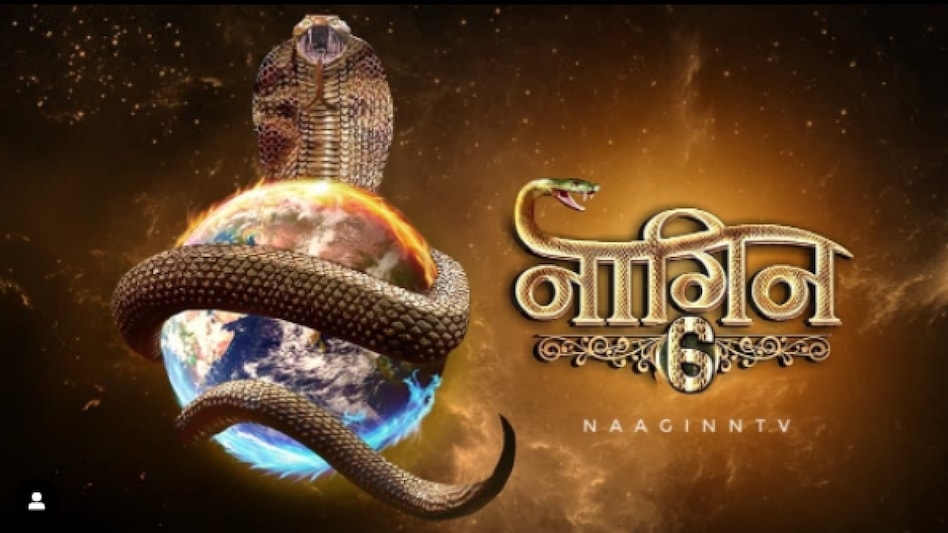 TV czarina Ekta Kapoor's fantasy series 'Naagin' is all set to return to the screen with its sixth season. The makers have introduced the theme of the show in the recently released teaser on social media.

As the teaser starts, the orator introduces the theme saying the world has changed a lot since 2019. The blue coloured river is shown to be turning red. It somehow seems to refer to the pandemic that has resulted in massive losses.

At the end of the teaser Naagin is seen taking hold of the entire world and it is hinted that now 'Naagin' has become more powerful.

Ekta has talked about the new season of 'Naagin' in 'Bigg Boss 15'. She in fact hinted the name of the actor also in the series, saying the lead actor's name will start with letter 'M'.

The fifth season aired from August 2020 to February 2021. It stars Surbhi Chandna, Sharad Malhotra and Mohit Sehgal in the lead roles.

Now, the show is coming with its sixth season that is supposed to start from January 30. But, no official announcement has been made.

The sixth season of 'Naagin' will be airing soon on Colors.