Watch: Miesha Iyer, Ieshaan Sehgaal kiss each other, get intimate under one blanket on 'Bigg Boss 15' 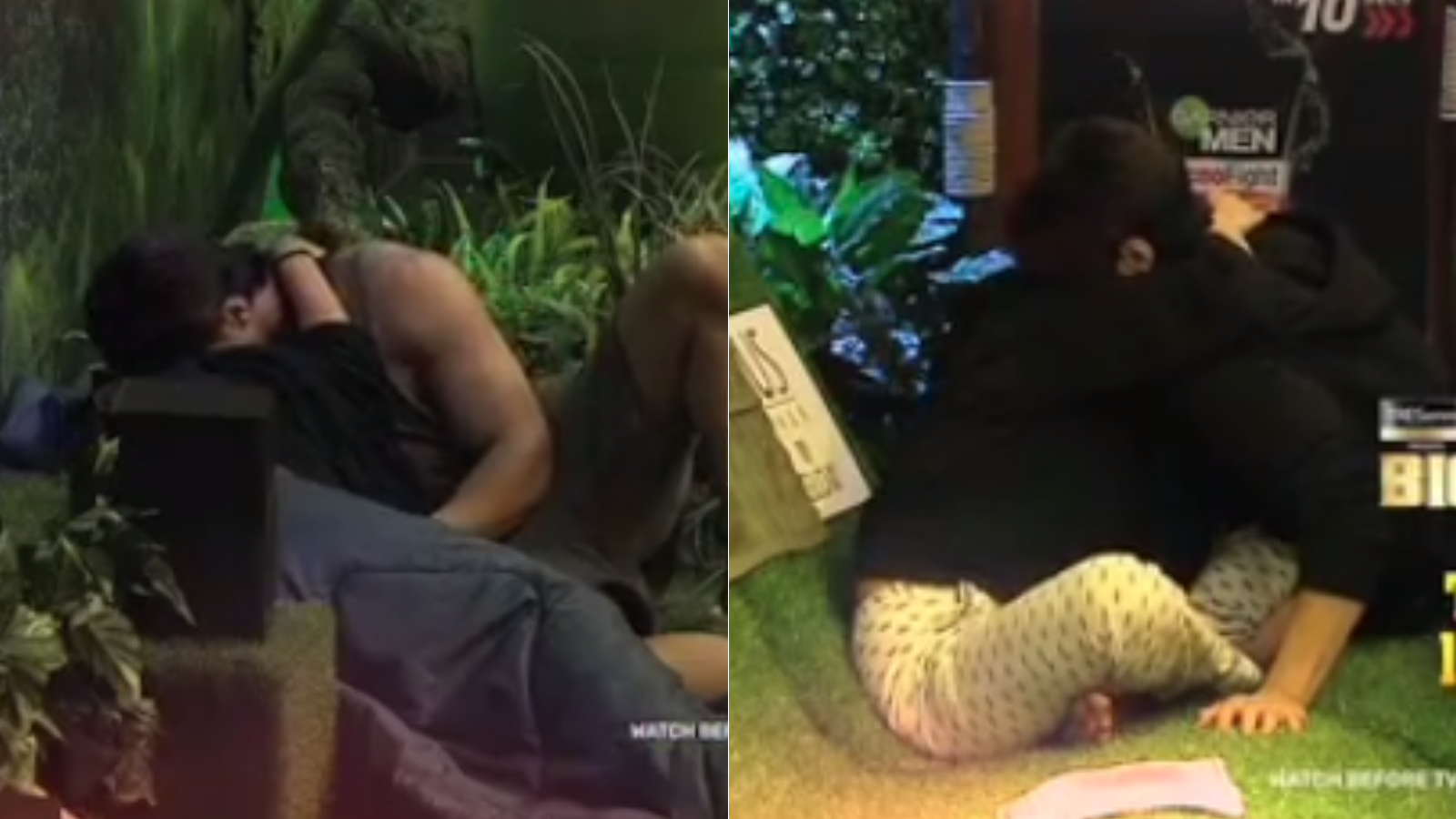 'Bigg Boss 15' has already witnessed a lot of clashes, arguments and controversies in it's first week. However, amid all the drama, contestants Miesha Iyer and Ieshaan Sehgaal have found company in each other and are busy with their romance in the house.

Miesha and Ieshaan surprised the housemates as well as their fans as by the time the first episode of 'Weekend Ka Vaar' aired, their three-day-old friendship turned into love.

According to the latest promo of the upcoming episode shared by the makers on social media, the two are now even comfortable sharing intimate moments in front of the camera.

In the video, despite the camera zooming in on them, Ieshaan and Miesha are seen kissing each other. They new couple is also seen hugging and getting intimate in one blanket.

During one of the episodes, Ieshaan confessed that he feels quite close to her in just a couple of days. "I genuinely feel we have a deep connection and it doesn't feel like mein aapse just 8 days pehle mila hoon. I really like you," Ieshaan said.

However, Miesha asked him to give her some time but he went on to tell her, "I want to be with you."

Meannwhile, model and actor Sahil Shroff became the first contestant to get evicted from 'Bigg Boss 15' on Sunday as he received the least number of votes.

Once again, the show is being shot at Film City in Goregaon, Mumbai. The theme for this season is 'Sankat in jungle'. 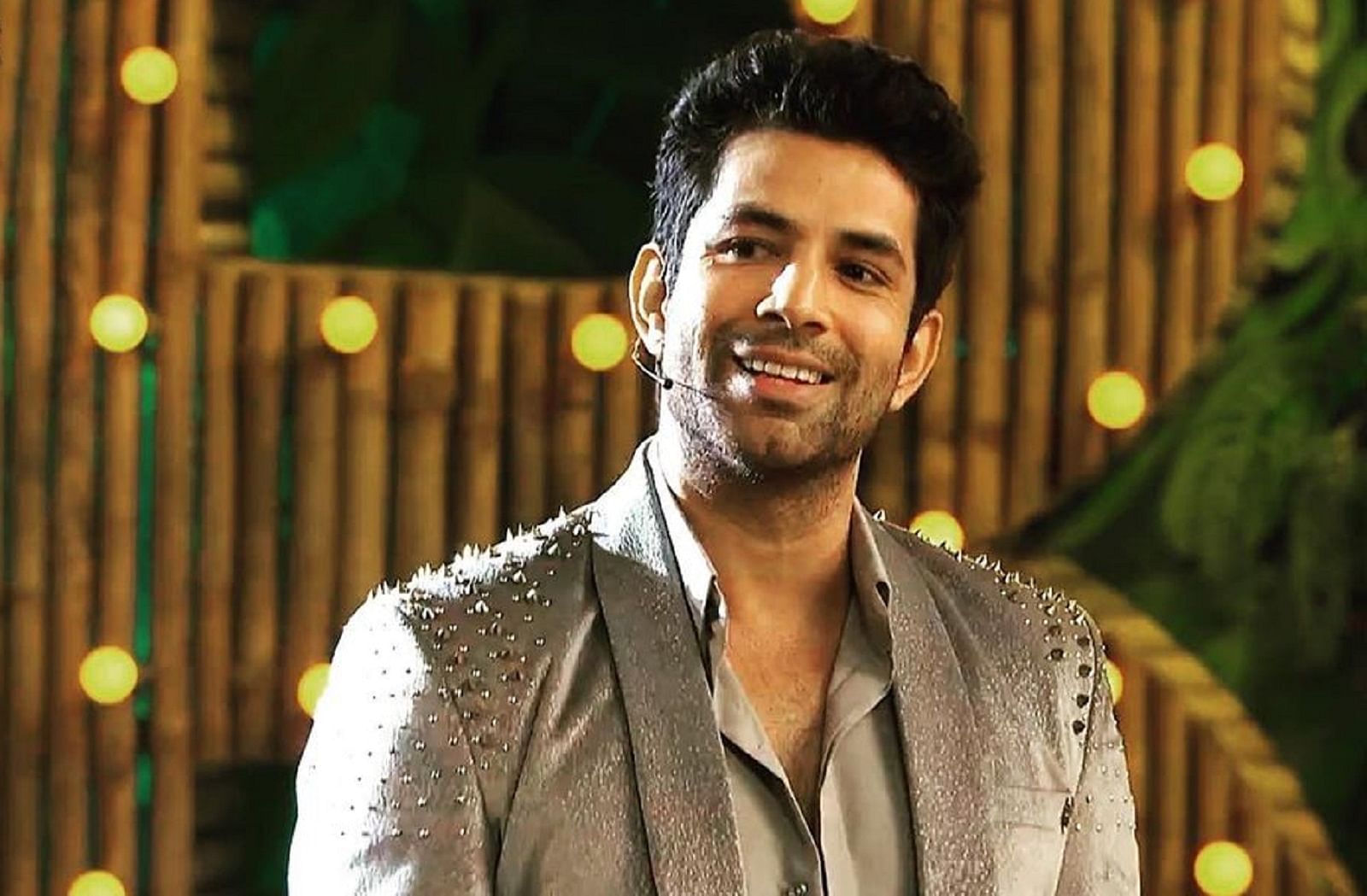