While Shraddha is seen in a maroon lehenga and heavy traditional jewellery, the groom wore a white sherwani paired with a red turban
FPJ Web Desk 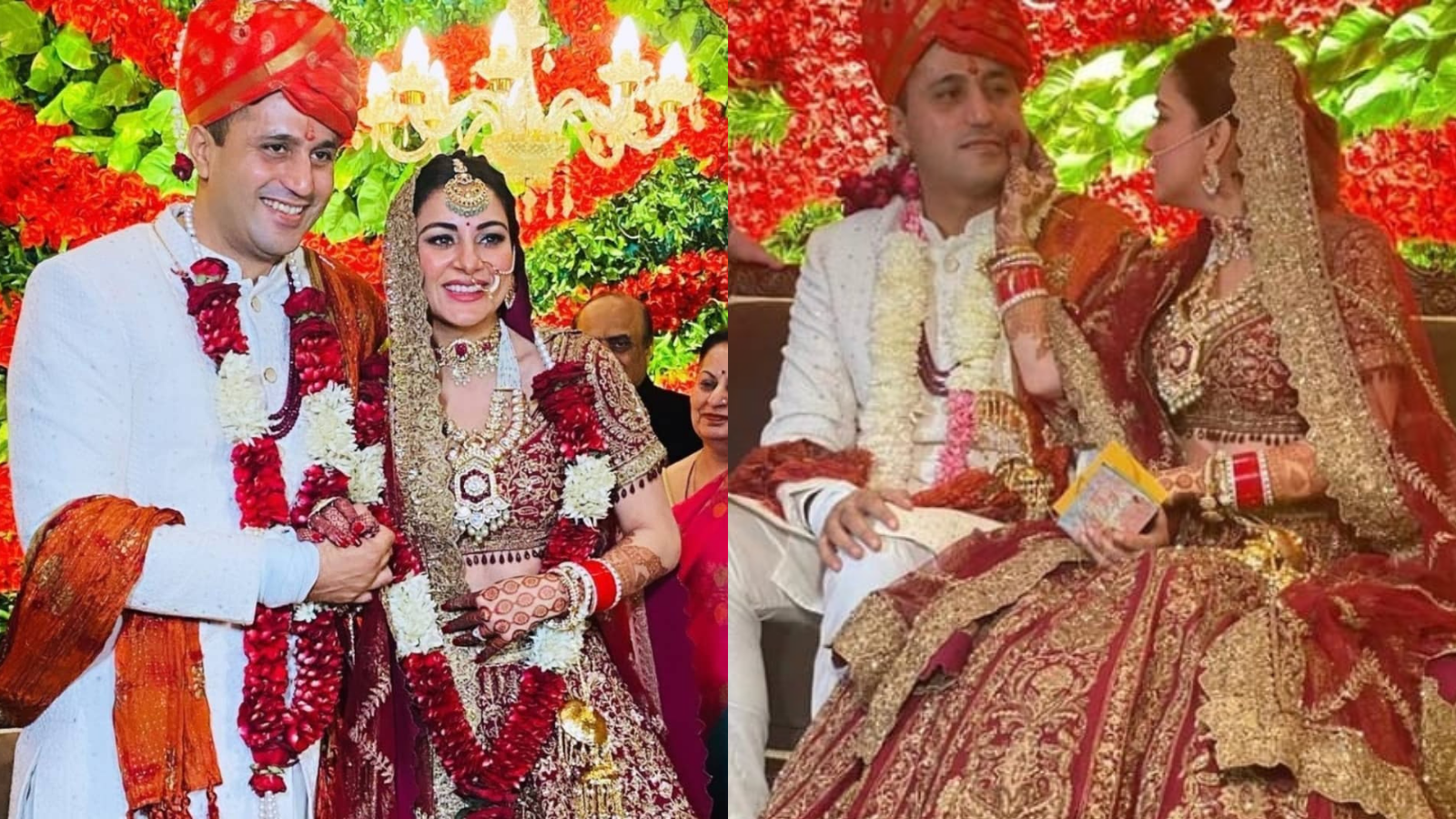 Popular television actress Shraddha Arya tied the knot with Rahul Sharma, a naval officer, on Tuesday (November 16) in the presence of close friends and family members in Delhi.

Several wedding photos and videos of the 'Kundali Bhagya' actress have emerged on social media platforms.

In the photos, the actress is seen walking towards Rahul as her friends and family members hold a ‘chadar’ made of flowers above her.

While Shraddha is seen in a maroon lehenga and heavy traditional jewellery, the groom was spotted in the photos in a white sherwani paired with a red turban.

In one of the videos, Shraddha is seen pulling his cheek as he smirks.

Another video shows Rahul lifting his wife in his arms to take her to the stage.

Check out the photos and videos here:

Earlier, Shraddha was dating Alam Singh Makkar and had even participated with him in 'Nach Baliye 9'. However, the couple reportedly called off the relationship as things didn’t take a forever turn for them.

'Kundali Bhagya' is one of the most popular and successful fiction shows on television. She is currently portraying Preeta Karan Luthra in the show. She has gained a lot of fame for her traditional looks.

On the work front, Shraddha has also acted in films such as 'Paathshaala' and 'Nishabd'. 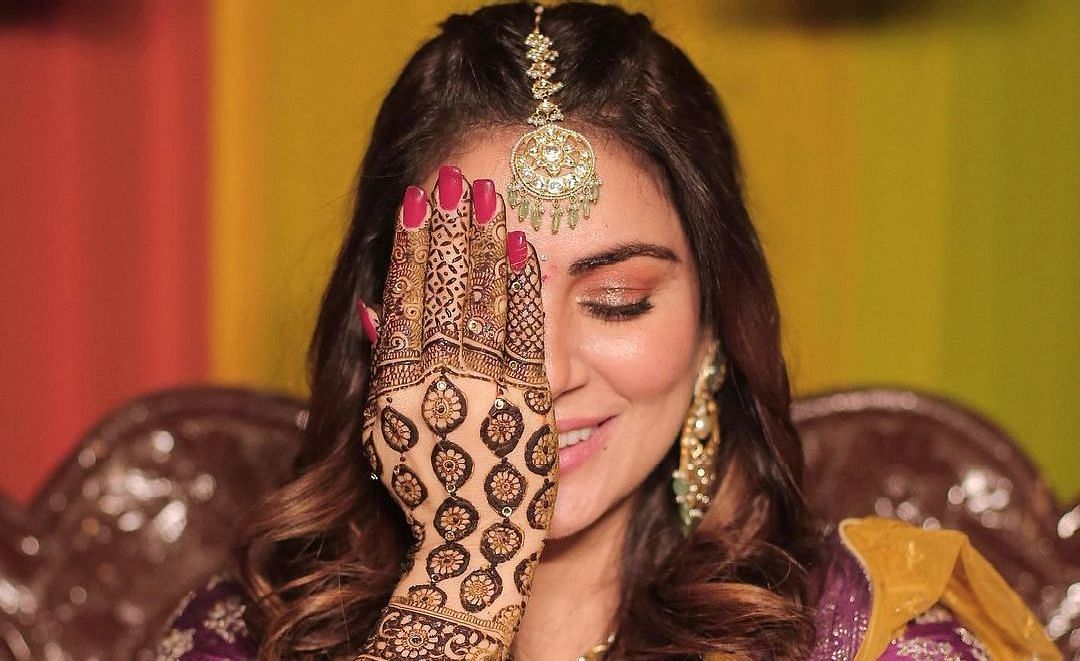