Kapil and Ginni had tied the knot in a traditional Hindu ceremony on December 12, 2018. They are parents to daughter Anayra and son Trishaan.
FPJ Web Desk 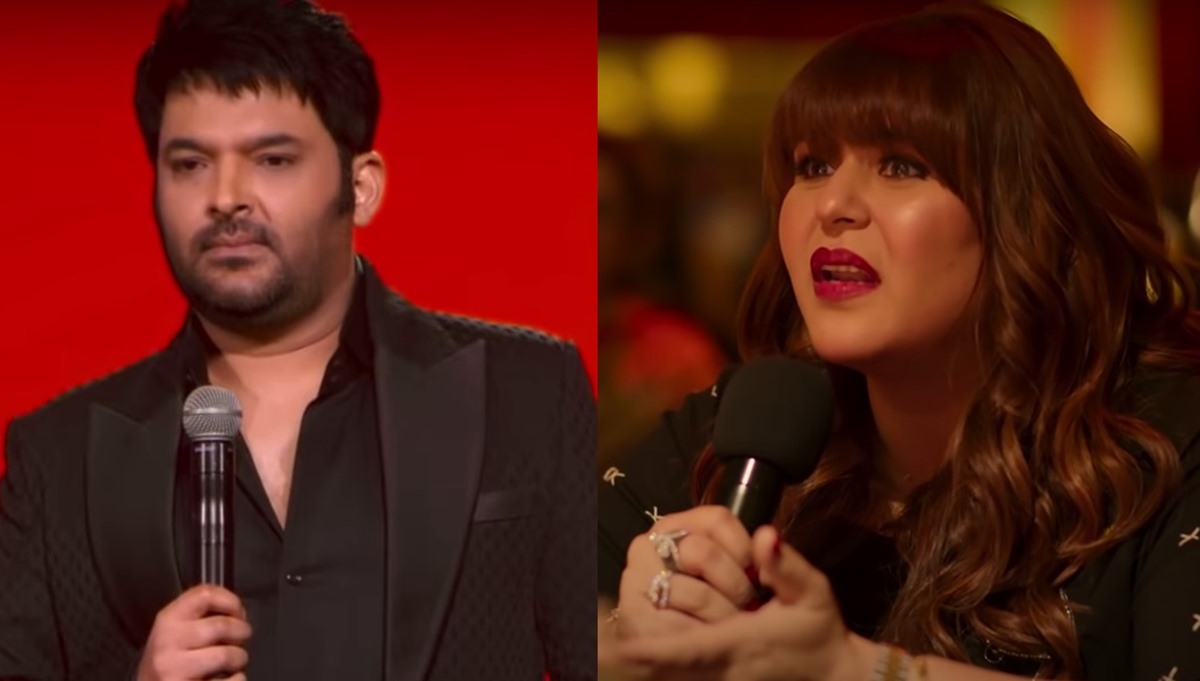 Actor-comedian Kapil Sharma dropped the official trailer to his Netflix special 'I'm Not Done Yet'. The trailer features him explaining why he needed to do it and also pulls up a few jokes on his personal life.

Speaking about him tying the knot, Kapil says, “So my dad did tell me about the house and my sister’s marriage. But I knew who I wanted to settle down with. That’s Ginni, my wife.”

He then goes on to ask Ginni, who was seated in the audience with comedy queen Bharti Singh, “What made you love a scooter owner?"

Ginni replies, “Well, I thought that everyone falls for a rich man. Let me do some charity for this poor guy,” which leaves Bharti in splits.

Kapil and Ginni had tied the knot in a traditional Hindu ceremony on December 12, 2018. They are parents to daughter Anayra and son Trishaan.

As part of the promotional video shared by the streaming giant, Kapil is heard saying: "I have been working in this industry for 25 years now and close to 15 years in the TV industry."

In the special, 'I'm Not Done Yet'. Kapil will be seen getting candid about his life's journey and shares it all in his own fun and relatable way.

"Netflix really attracted me with the Tudum sound and its global reach. You can say this special is my story in my own style."

'I'm Not Done Yet' is slated to premiere on January 28.