Watch: Jay Bhanushali’s daughter Tara’s adorable kiss for her ‘papa’ as she watches him on ‘Bigg Boss 15’

Jay, who was the surprise package of 'Bigg Boss 15', made a grand entry into the show with the highlight being the host, superstar Salman Khan, personally giving him the house tour.
FPJ Web Desk 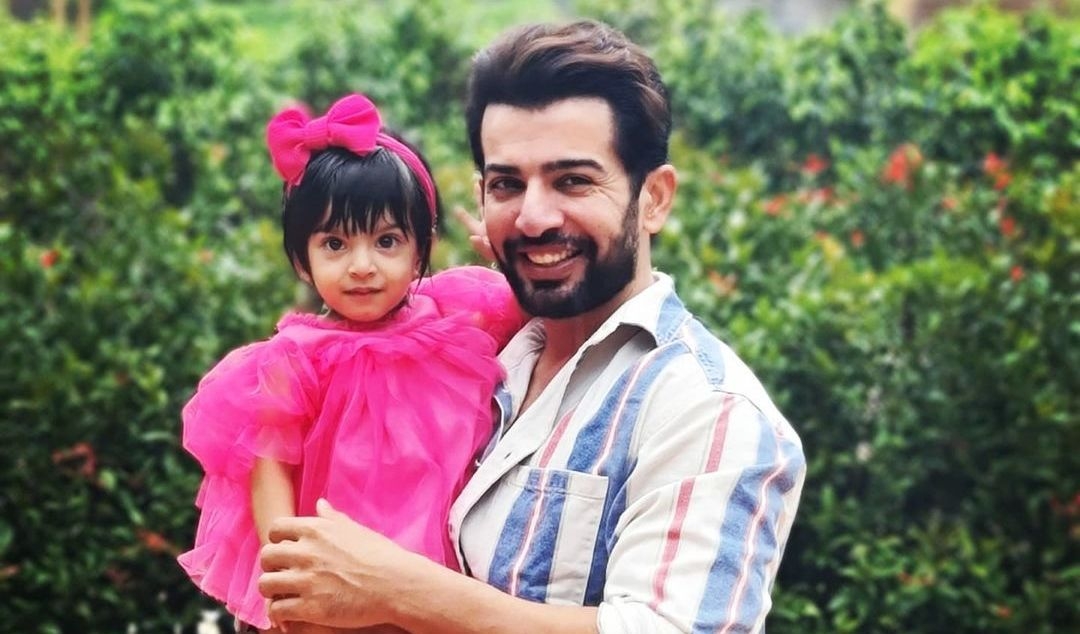 Popular actor and television host Jay Bhanushali is one of the contestants on 'Bigg Boss 15'. The actor has been locked in the reality show’s house away from his wife Mahhi Vij and daughter Tara, who he dearly misses with each day passing by.

Mahhi, who keeps her fans updated on social media also shares cute videos of Tara. In a recent clip, when the actress asks her baby girl “where is Papa”, Tara shows her dad on television and kisses a fabric in her hand.

Jay, who was the surprise package of 'Bigg Boss 15', made a grand entry into the show with the highlight being the host, superstar Salman Khan, personally giving him the house tour.

Earlier, Mahhi took to Instagram and gave a glimpse of their two-year-old's reaction when she saw Jay on screen.

In the video shared by the actress, Tara can be seen running towards the television screen to cheer for her 'papa'. 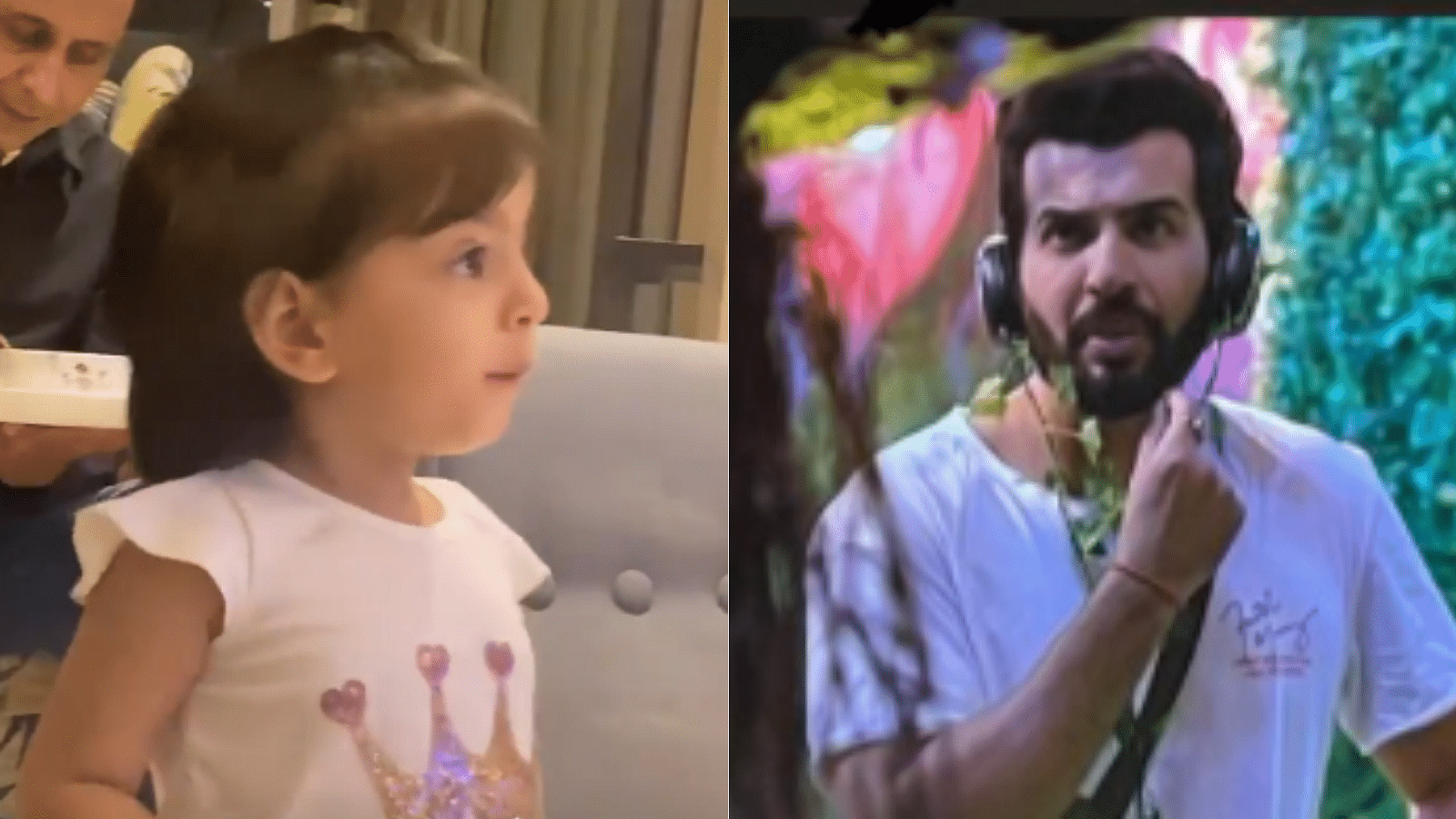 Also, if reports are to be believed, Jay is the highest-paid contestant this season.

On personal front, Jay married Mahhi in 2010 and their daughter Tara was born on August 21, 2019. They had also adopted their caretaker's kids, Khushi and Rajveer, in 2017. 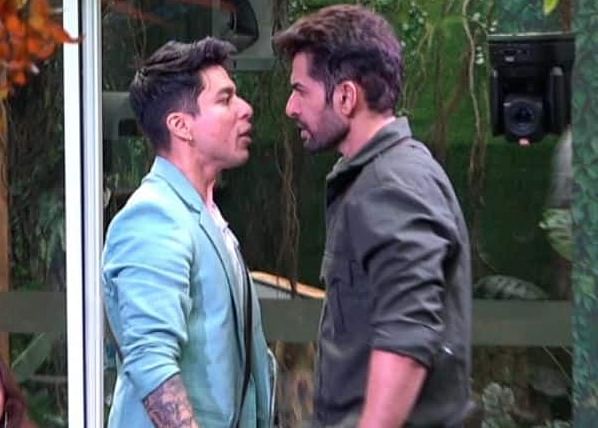