As the pictures surfaced on social media, many fans commented stating, “how can someone look so beautiful.”
FPJ Web Desk 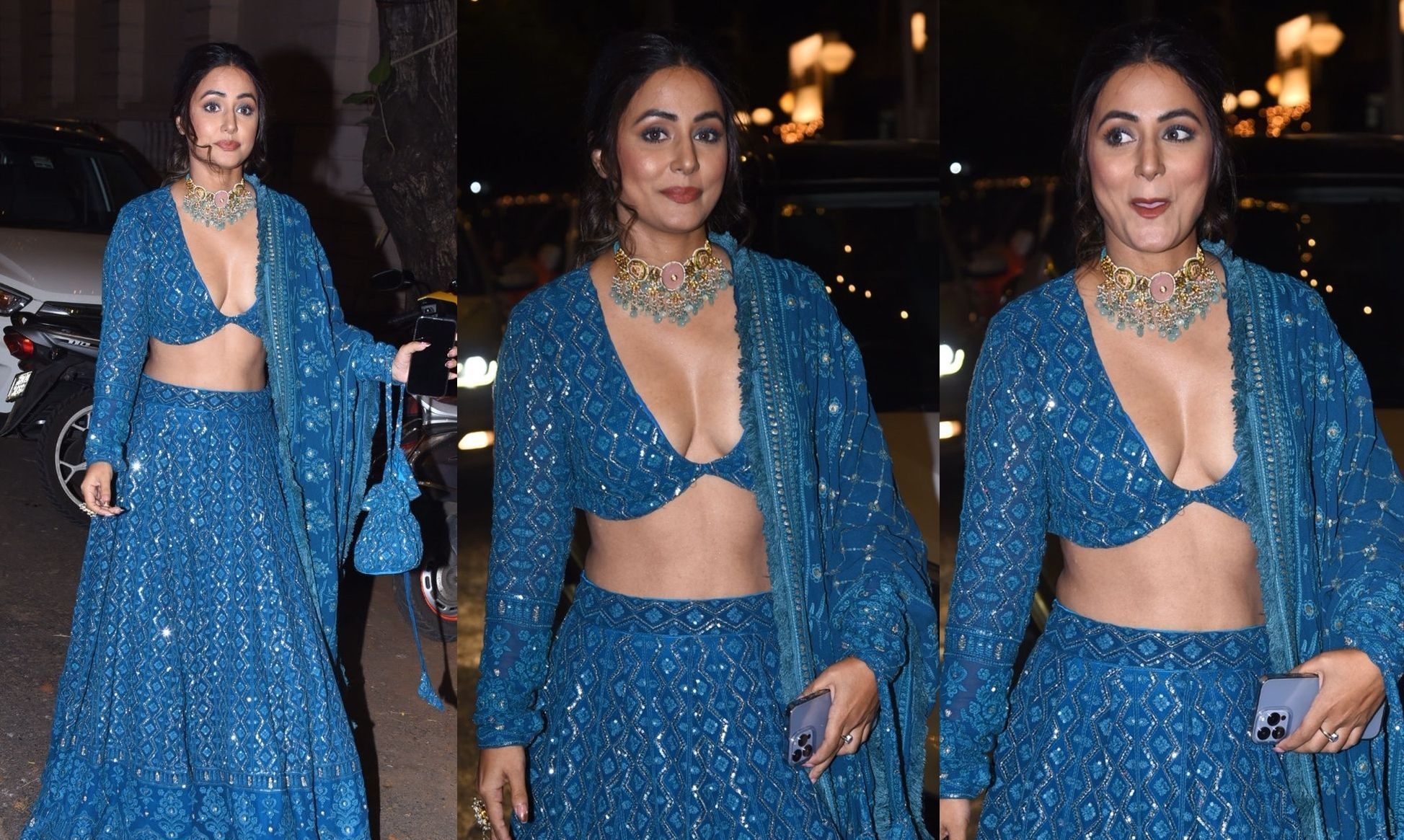 Popular television and web actress Hina Khan commanded attention as she arrived at Ekta Kapoor’s Diwali bash in Mumbai. Hina turned heads with her heavily sequinned monotone blue lehenga. However, it was the plunging neckline that grabbed eyeballs.

As the pictures surfaced on social media, many fans commented stating, “how can someone look so beautiful.”

Not to mention, they are happy to see her in public space after experiencing the loss of her father couple of months back.

After winning hearts with her television debut as Akshara in "Yeh Rishta Kya Kehlata Hai", Hina Khan has walked the Cannes red carpet, been a reality TV star on ‘Bigg Boss’ and ‘Khatron Ke Khiladi’, had her brush with Bollywood and has also cemented her status as one of the highest paid stars on Indian television.

There is no doubt that the actress comes with a loyal fanbase that is smitten by her beauty and in this case her “hotness.”

Back in April, Hina conducted a "Ask me Anything" session with her fans on Instagram, during which, one user stated that they will file a case against the actress for killing it with her hotness. 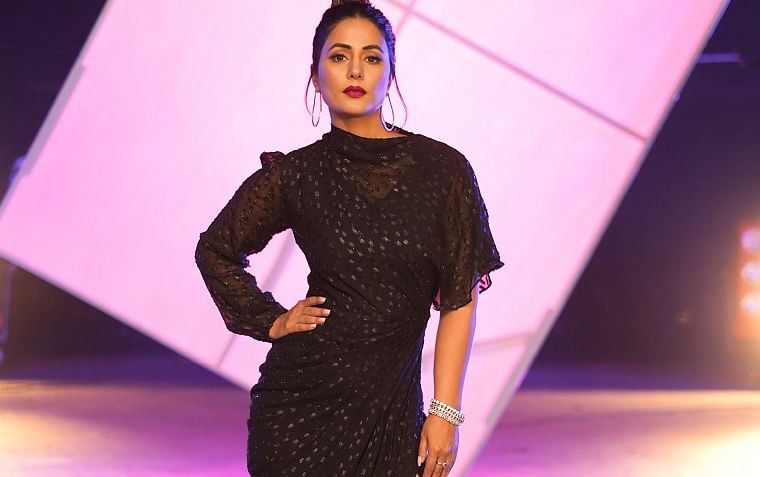 'He was a great support when I was negotiating a personal loss': Hina Khan on Sidharth Shukla