According to the promos shared by the makers on social media, a scientist named Gyaanraj will be the first contestant of the 13th season.
FPJ Web Desk 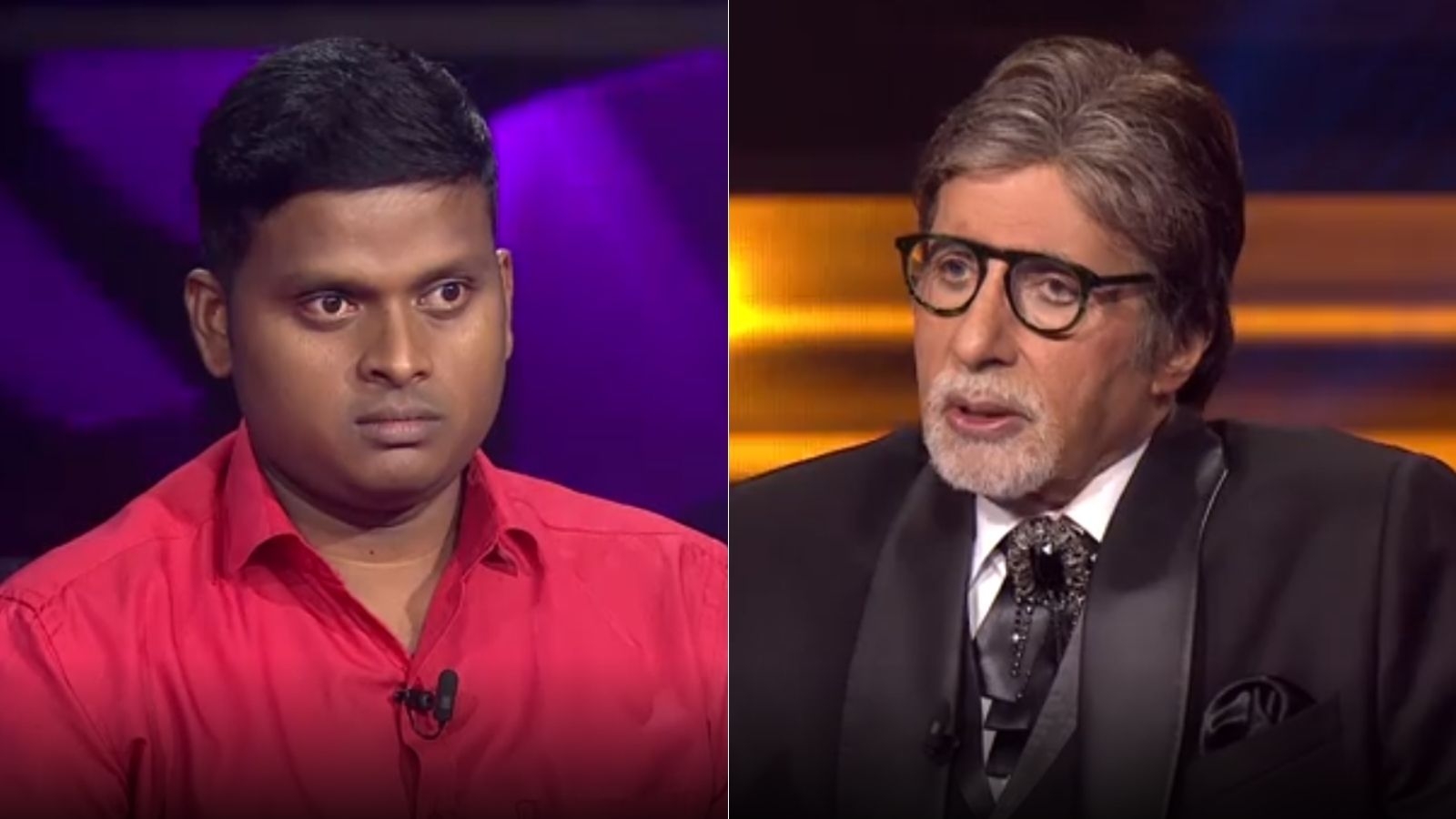 Megastar Amitabh Bachchan is all set to return with the 13th season of the popular quiz show 'Kaun Banega Crorepati' on Monday (August 23).

The show will be returning with its latest edition along with a host of new additions to the format, including the reinstatement of the studio audience.

According to the promos shared by the makers on social media, a scientist named Gyaanraj will be the first contestant of the 13th season.

In the promo, Big B introduces Gyaanraj and it is to be noted that he is part of a team consisting of 100 scientists that work as advisors for Prime Minister Narendra Modi.

Gyaanraj is highly qualified and in the promo, he can be heard saying that he teaches kids living in rural areas of Jharkhand about robotics and drones, an unconventional teaching method.

He also stated that his life is similar to that of Rancho from the film '3 Idiots'.

Last year, the 12th season of 'KBC' underwent several changes to adapt to the social distancing norms of shooting amid the coronavirus pandemic.

For the first time in 20 years, the show hosted no live audience and hence, the lifeline 'audience poll' was replaced by video-a-friend.

According to a statement from Sony Entertainment Television, the show's upcoming 13th season will see a return of the lifeline.

The other three lifelines are -- 50:50, Ask The Expert and Flip The Question.

For the latest season, changes have also been incorporated to 'Fastest Finger First' segment, which decides the contestant who will next take the Hot Seat opposite Bachchan.

The segment has been modified to 'Fastest Finger First - Triple Test'. Instead of one question, the answer to which had to be chronologically aligned, contestants will now have to answer three general knowledge questions. KBC season 13 to begin from August 23; Amitabh Bachchan to be on hot seat