Disha Vakani has been away from the small screen for over four years now.
FPJ Web Desk 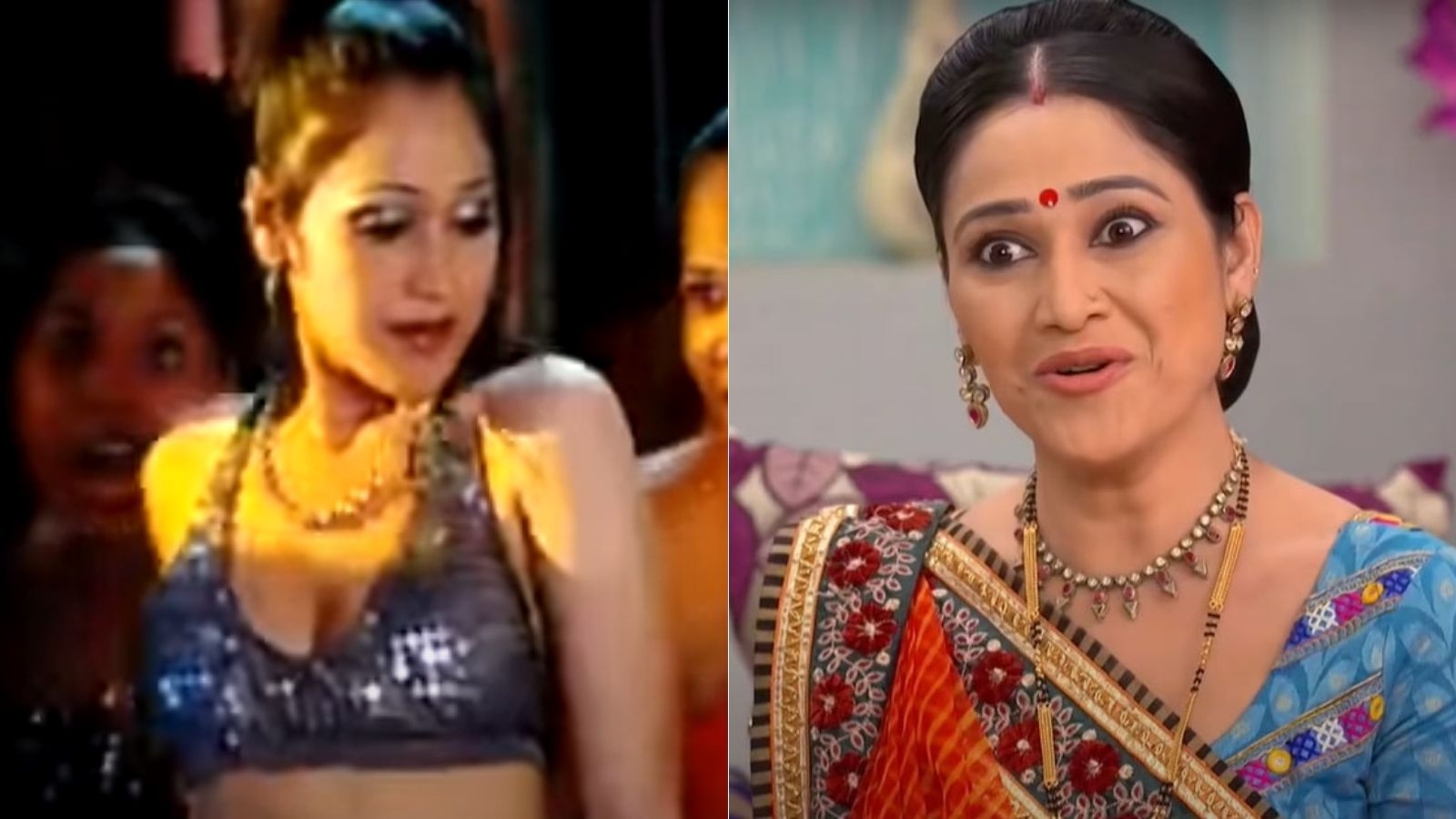 'Taarak Mehta Ka Ooltah Chashmah' fame Disha Vakani, who plays the role of Dayaben in the show, is currently missing from the limelight.

After playing the iconic role of Dayaben for nearly a decade, she has earned a special place in the audience hearts. However, she took a break from the show due to personal reasons and has been away from the small screen for over four years now.

There have been several rumours that she is returning to the show but there are no signs of any of it being true. Even producer Asit Kumarr Modi doesn’t have a sure shot clarification on the same.

Disha is mostly known to her fans for playing the role of a traditional Gujarati bahu. However, before Disha became a part of the famous sitcom, she did small roles in many Bollywood and regional films. 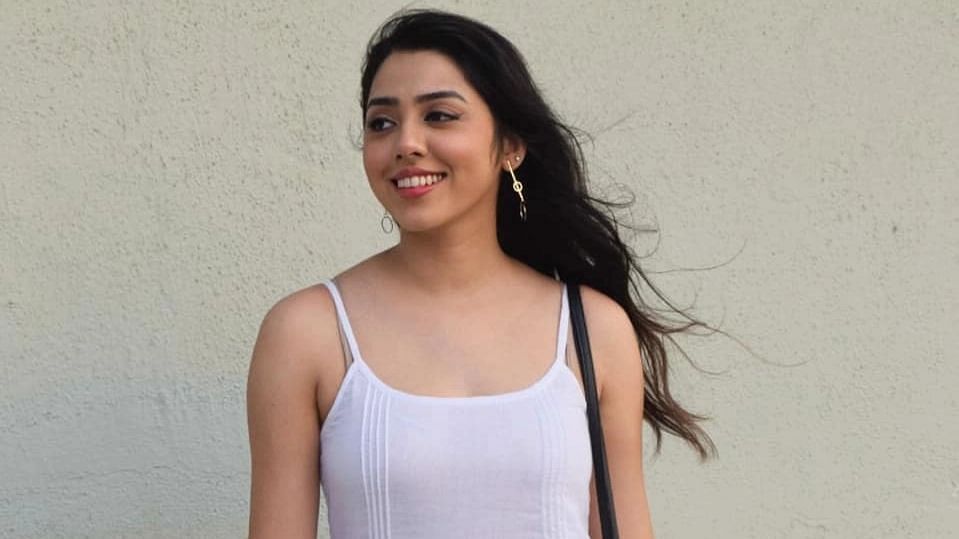 'Taarak Mehta...' fame Jheel Mehta aka Sonu opens up on being body shamed: 'It took me time to...

Recently, an old music video of Disha has gone viral on the internet in which she is seen in a completely different avatar.

The actress is seen flaunting her sassy moves and looks almost unrecognisable in the video. She can be seen grooving to a famous folk number – 'Bhingari ga bhingari' in a short two-piece shimmering dress.

While Disha took a hiatus from the show in 2017, the makers have continued to dodge the question on her return and have also managed to continue the series without her character being shown onscreen. 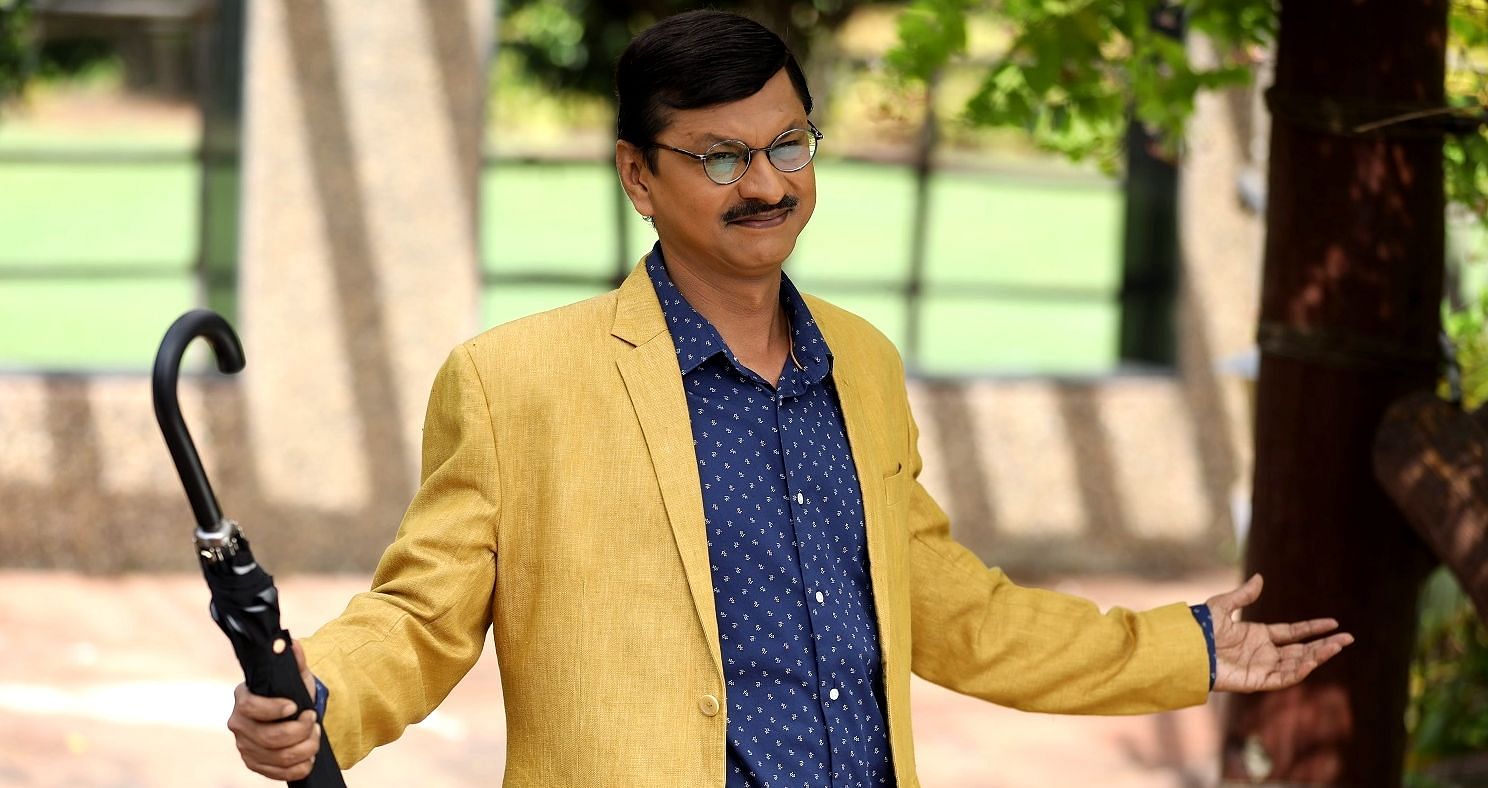