Ankita and Vicky had a pre-wedding celebration with close friends on Tuesday. Several photos and videos from the bash are now going viral
FPJ Web Desk 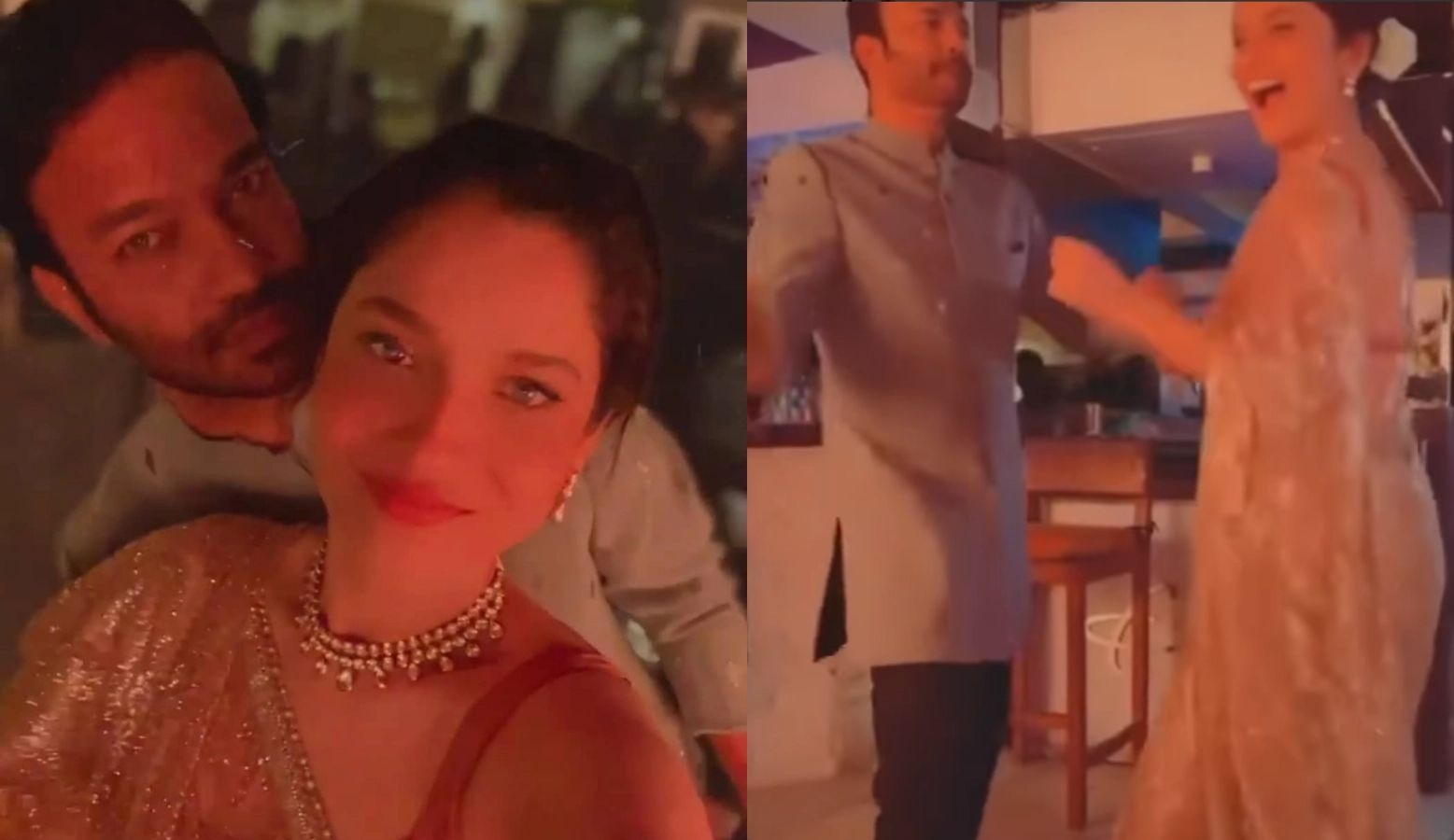 Actress Ankita Lokhande is all set to tie the knot with boyfriend Vicky Jain in Mumbai soon.

On Tuesday, the couple had a pre-wedding celebration with close friends. Several photos and videos from the bash are going viral on social media.

In the videos, the 'Pavitra Rishta' actress can be seen in a gold shimmery saree with a floral hairdo. On the other hand, Vicky wore a pastel shade bandhgala and trousers.

Taking to her Instagram account, the bride-to-be gave a glimpse of the evening. The couple can be seen dancing and posing with their friends.

According to several media reports, Ankita and Vicky have started distributing wedding invites.

Last month, Ankita threw a bachelorette party for her girl-gang at a Mumbai restaurant.

According to a report by ETimes, the couple is rumoured to tie the knot on December 12, 13 and 14. 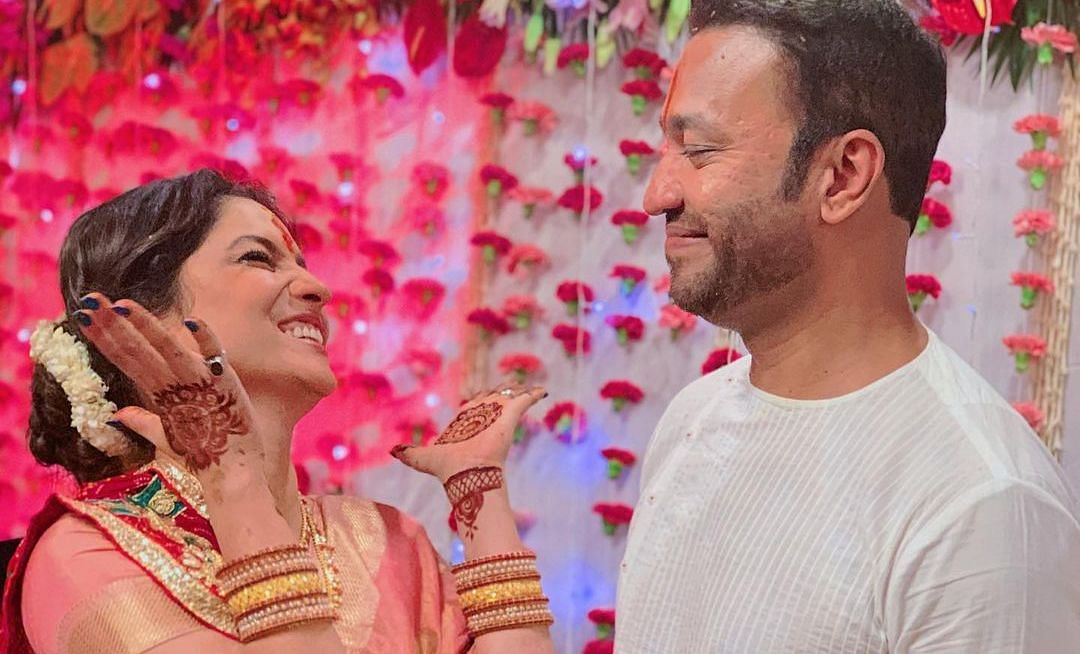 Ankita Lokhande to marry Vicky Jain in December? Details inside 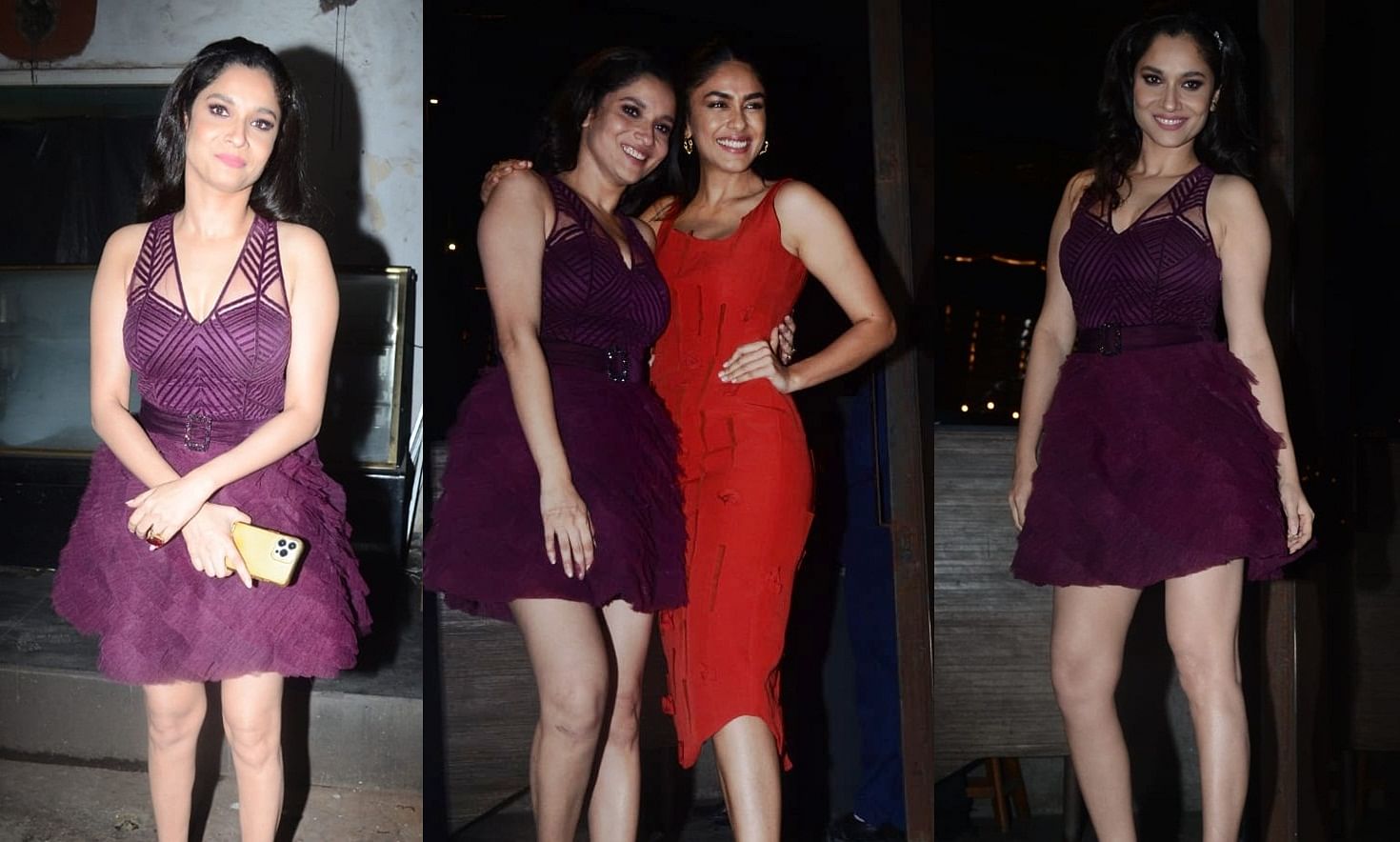