'Waiting for the right Bollywood project to come to me': 'Bigg Boss 15' contestant Donal Bisht

Donal Bisht, who has been a part of several popular television shows over the last five years, is presently on a spree to experiment with newer things
Ria Sharma 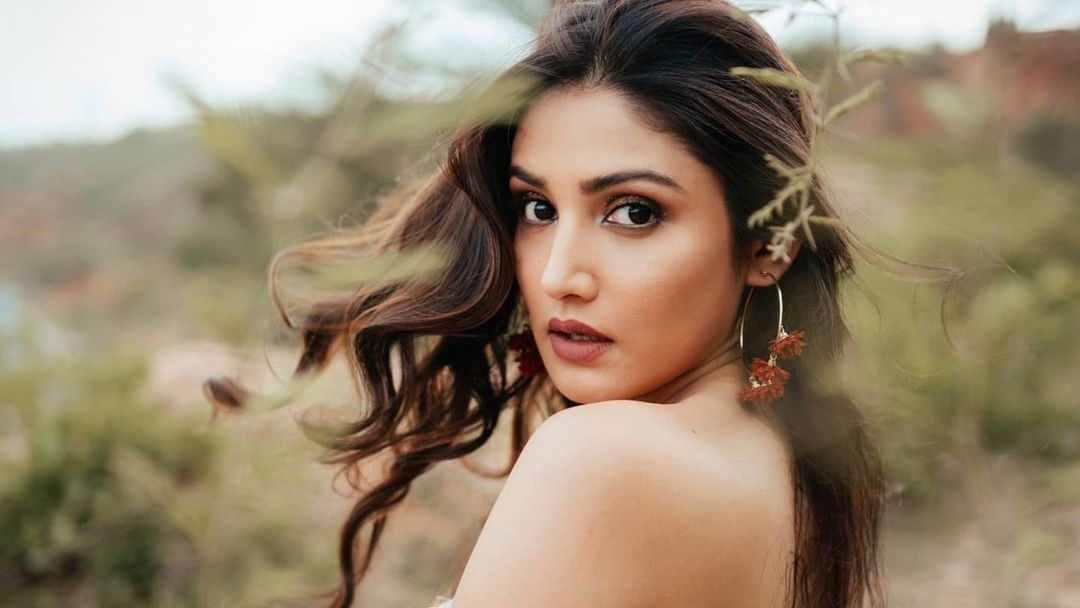 Actress Donal Bisht, who has been a part of several popular television shows over the last five years, is presently on a spree to experiment with newer things with web shows, and films yet to release.

Opening up on her journey in the TV world, Donal told Free Press Journal, "It has been amazing so far. I always wanted to play the lead in TV shows, which I did. Back to back, I did shows like 'Roop - Mard Ka Naya Swaroop', 'Ek Deewana Tha', and 'Dil Toh Happy Hai Ji' and there was never a stoppage. The industry also accepted me and my talent as I came to Mumbai. So all I would say is that my journey has been beautiful."

Donal worked as a journalist in Delhi before making her acting debut. However, the actress said that she always wanted to become an actor. "Whatever you do in life, never goes in vain. I have learned a lot as a journalist and that has made me strong. But I always wanted to become an actor. I am an actor by heart and when I was a kid, I used to imagine myself on screen. I always used to see myself as a heroine. Eventually, I came to Mumbai, gave a lot of auditions and got selected," Donal said. 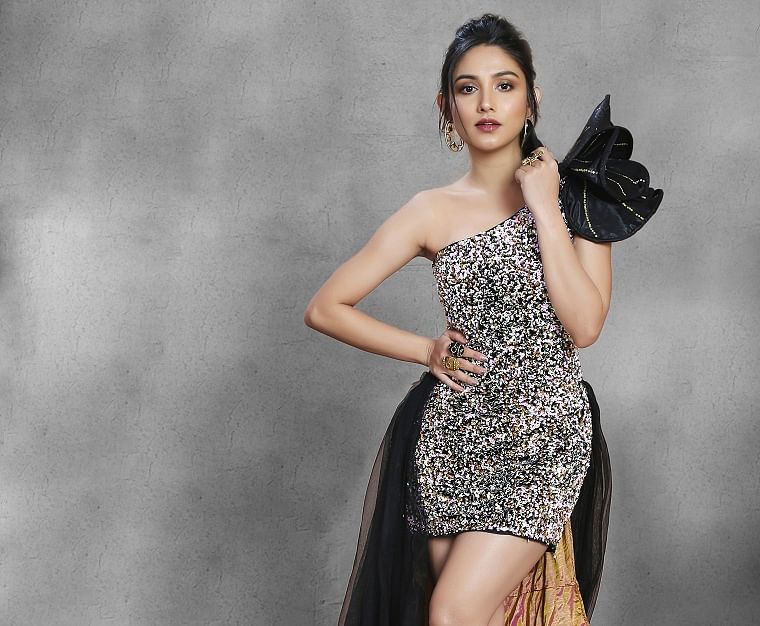 Donal had, however, been away from television for the last two years. "I have done four shows in four years and there was never a one-day break in between. I believe we should give a break to ourselves to learn more, which I did. The lockdown gave me time to think about what I want to become. I am not a trained actor but I have learned a lot by observing. I have been doing the same for the last two years and I guess this was the right thing for me do to at this point in time. Also, whichever projects I took earlier on television were great but now I wish to explore other mediums as well," Donal said.

The actress has shot for a South Indian film and returned to Mumbai a couple of days back after completing the schedule. She is also a part of a web series that will be releasing soon.

Donal further stated that she is fortunate that she is getting opportunities to work for different mediums and people are accepting and praising her for her acting skills. 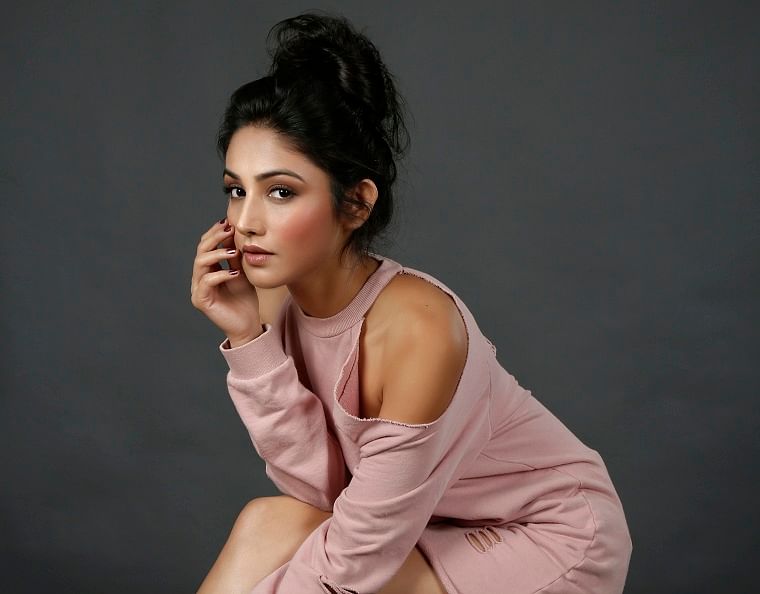 "I was getting a lot of opportunities and calls because people have seen my performance and they know how I look on screen. However, right now, I am not doing TV because I need time for myself. TV shows go on for years and you don't get time for yourself and to explore your talent. So to explore and see what else you can do in life, requires time which I have now," the actress said.

Donal, who will soon be seen as a contestant in Salman Khan's 'Bigg Boss 15', said that after having done TV shows, web series and South Indian films, she is waiting for the right Bollywood project to come to her.

"Bollywood is everyone's dream. But I am waiting for the right project to come to me in Bollywood. I don't wanna take up anything and everything. The right project needs to be there and that is the only thing that is actually holding me back from doing films in Bollywood. I wish to do a film as a lead and not just a character. Talking about the lead character, I just don't want to romance or dance but do something concrete that adds substance to the film." 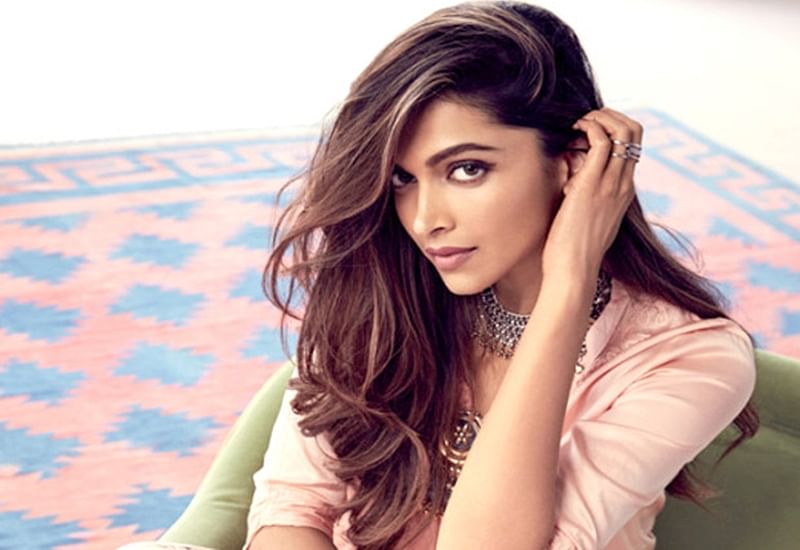