Vivian Dsena to tie the knot with NRI girl soon? Here's what we know

Vivian Dsena has been in a divorce battle with Vahbiz Dorabjee for almost over 5 years now.
FPJ Web Desk 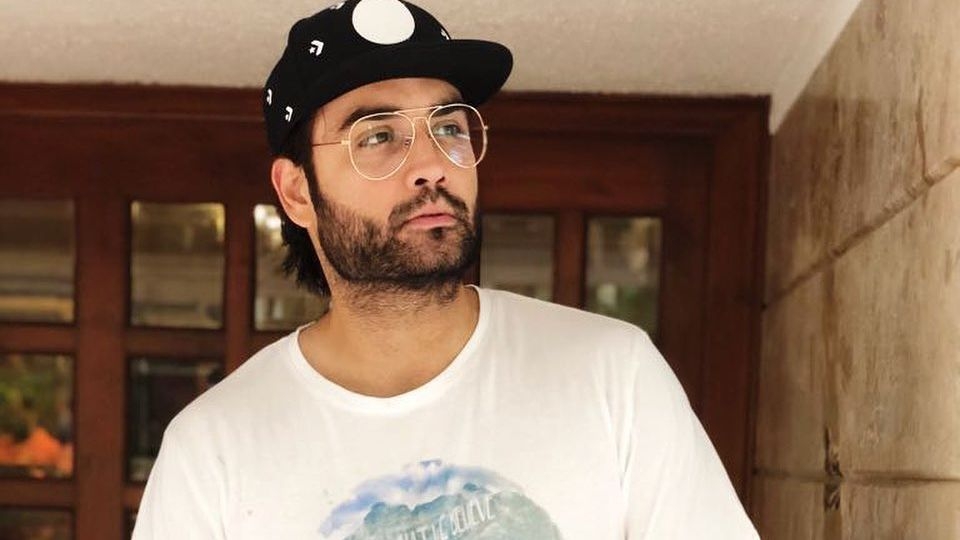 However, it looks like the actor has finally found love again. According to reports, the actor is currently dating a NRI girl for the past few years. Though there is not a lot of information about them, reports suggest they might get married as soon as the divorce falls through.

A news report further suggested that Vivian wasn't very keen on love or the idea of marriage as he has gone through a lot in the past few years. But this girl stood by him like a rock and their compatibility and respect are what makes their relationship strong.

In fact, he has introduced her to his family and they approve of his decision. 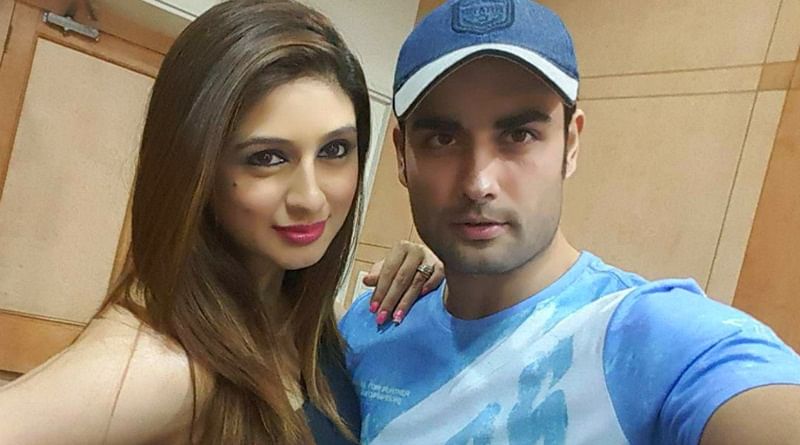 Vahbiz Dorabjee reveals what went wrong between her and Vivian Dsena

The actor tied the knot with Vahbiz, in 2013. Three years into the marriage, due to difference, the two called it quits. They filed for divorce in 2016.

On the work front, Vivian exited the show 'Shakti - Astitva Ke Ehsaas Ki' two years ago. He played the character of Harman in the show. Now he stars in the show 'Sirf Tum'.

While talking about waiting for the right project to come his way, he admitted that sitting home while waiting for a good project to materialise was daunting. Vivian Dsena, Laksh and Arjun Bijlani feature in the list of top 20 most desirable actors