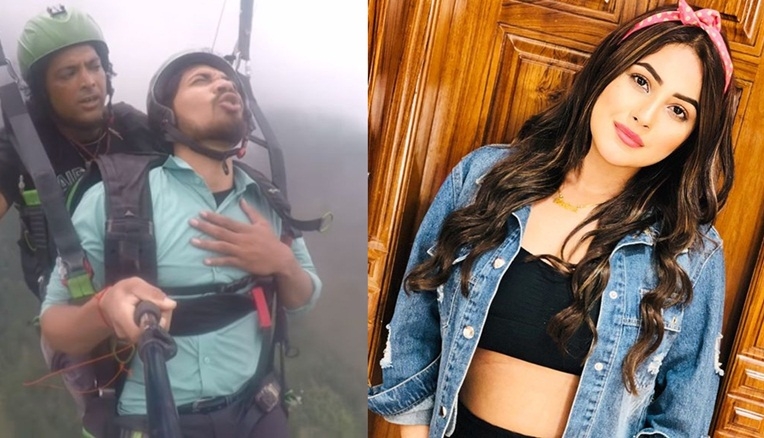 'Bigg Boss 13' finalist Shehnaaz Gill was one of the most popular and loved contestant on the reality show. The 'Punjabi Katrina Kaif' will be hunting for her groom on a national Television channel and the viral 'land karade' guy is reportedly one of Shehnaaz's suitors.

Vipin Sahu rose to fame after a hilarious video of him, requesting his paragliding instructor to make him land had gone viral on the social media. He is reportedly participating in Shehnaaz Gill's matrimonial show, 'Mujhse Shaadi Karoge'. Not just that, Vipin will also be seen on MTV's infamous reality show, 'Roadies'.

Speaking of Shehnaaz Gill's matrimonial show 'Mujhse Shadi Karoge', the most-talked about contestant is ready to go on a groom hunt. The show will definitely be a treat for the Punjabi Singer's fans.

In 'Bigg Boss 13', Shehnaz and Sidharth Shukla's bond had garnered a lot of attention. From sharing the same bed to indulging in fights, their banter in the show gave rise to a separate fan base - #SidNaaz.

And we can't help but wonder whether #Sidnaaz fans approve of Shehnaaz looking for a groom on a reality show! 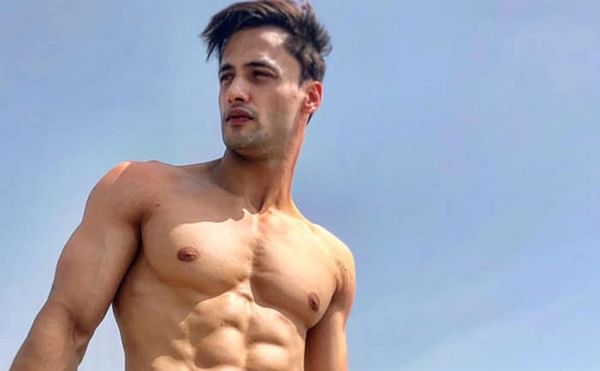