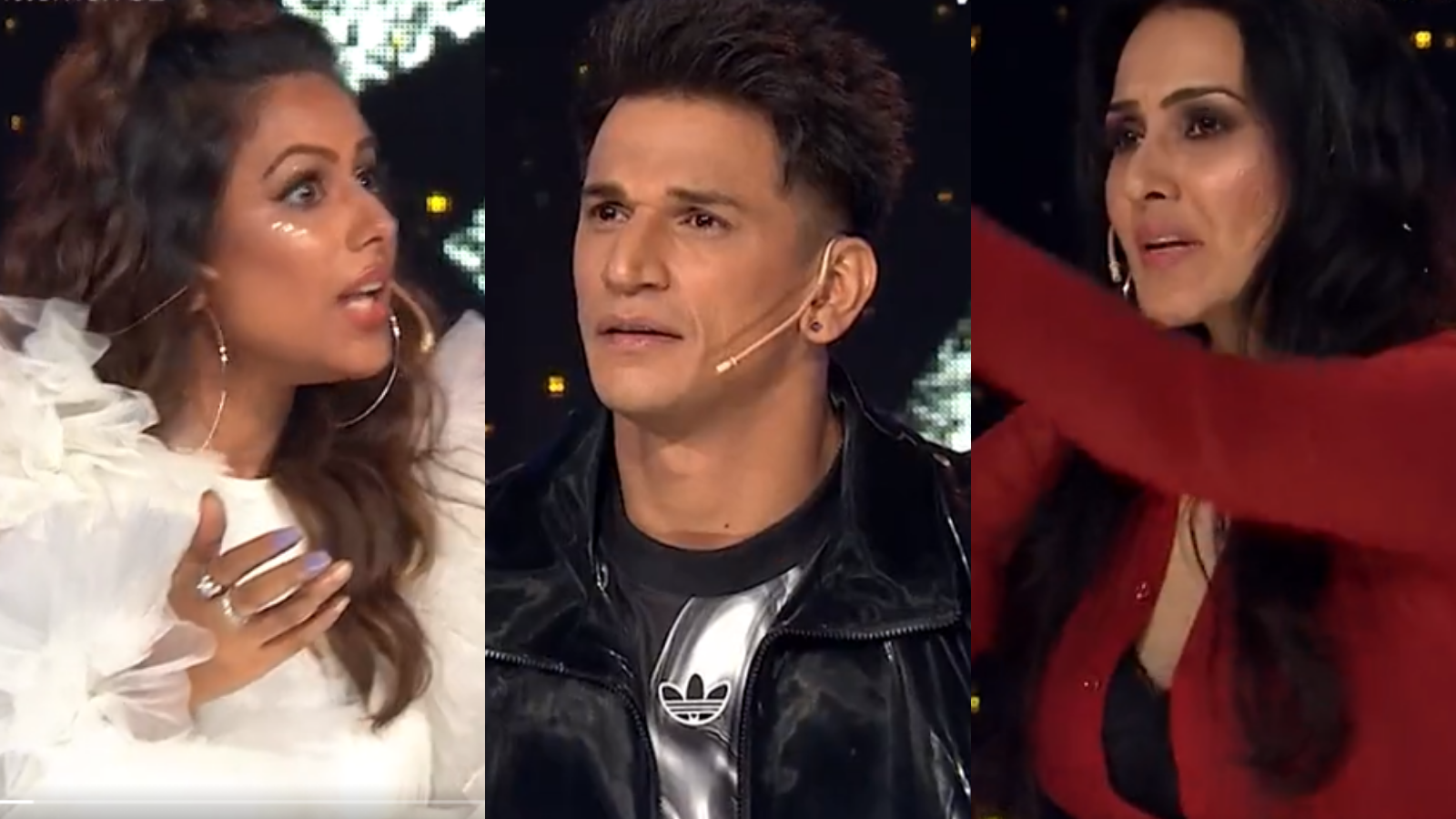 Riteish Deshmukh and Genelia D'Souza's show 'Ladies vs Gentlemen' always manages to grab eyeballs for its unique content. It pits men and women against each other in a bid to guess India’s opinion.

The show has seen major arguments between celebrities in the past episodes and in the latest promo, Nia Sharma and Prince Narula can be seen at their loggerheads.

The argument between Nia and Prince was caused by the question that what per cent of people believe that men boast about their achievements more than women do.

The 'Naagin' actress then accuses men that they brag about their achievements more than women, adding that they tend to highlight it when they do something.

Prince then told Nia that she has met the wrong kind of men. "Tum galat soch rahe ho (Your thinking is wrong)," was Nia’s response.

Actress-turned-politician Kamya Panjabi then chimed in and reminded Prince that he has often talked about winning multiple reality shows like 'Roadies', 'Splitsvilla', 'Bigg Boss' and 'Nach Baliye'.

Nia then added, "But have you or have you not flaunted it? You have, right?"

Take a look at the promo here:

The second season of Riteish and Genelia's show premiered last month and the fresh episodes are streaming on Flipkart Video.

Jasmin later clarified in a tweet that her remark was in jest and that the promo was a ‘bad edit’. Mahhi replied, "Tu meri jaan tu kuch bhi bol sakti hai. Haq hai tera mujhpe Tara ki (You are my darling, you can say anything. You have a right on me and Tara)." ‘It was a stupid conversation’: Nia Sharma recalls being told ‘you look so hot’ at...