Anusha had taken to Instagram and nullified all stories about her participation in 'Bigg Boss 15' and requested everyone to stop making such assumptions.
FPJ Web Desk 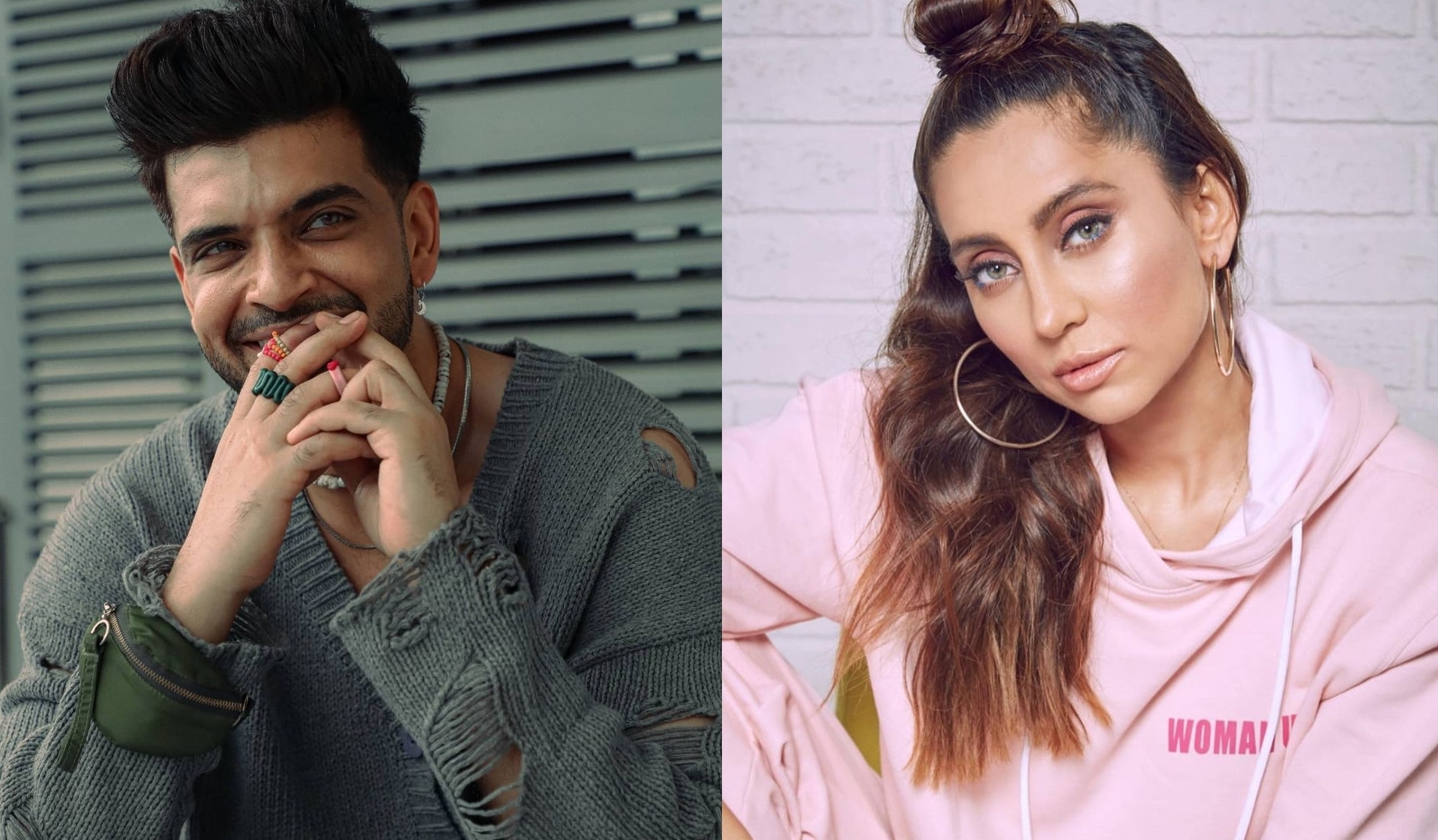 In a conversation with co-contestant Shamita Shetty, Karan revealed that he lost too many friends given that he was engrossed in his relationship for a couple of years. He also elaborated on the importance of working on one’s own issues.

Karan said, “I am a caring person but I am very self-centred. Agar hum baithke baat karte to sab solve ho jaata. Agar maine cheezon pe kaam kiya hota, baat ki hoti to kuch ho jaata. (If we would have talked, things would have got solved. If I would have had worked on things, then something would have happened.)”

Shamita went on to say that she hopes Anusha watches whatever Karan is saying on the show. Karan adds, “I hope she watches this.” But he continued, “Lekin na usko bhadkane wale bahut log hai baahar (there are many people who manipulate her).”

On the other hand, Anusha took to Instagram and nullified all stories about her participation in 'Bigg Boss 15' in a sarcastic manner.

Sharing a video she wrote, "All the Rumours are true… I’m entering the house. They are paying me so much money, well at first it wasn’t enough but now I signed a bigger deal, coz obviously I’m that entertaining. Im a billionaire now… see you inside in 5 min… oh I am also allowed to run my skin company @brownskinbeautyofficial from inside and I get to take my pups! Yay! “Everything you need to know!”