'Uska haq banta hai': Aly Goni comes out in support of Shehnaaz Gill after she gets trolled for her tribute to Sidharth Shukla 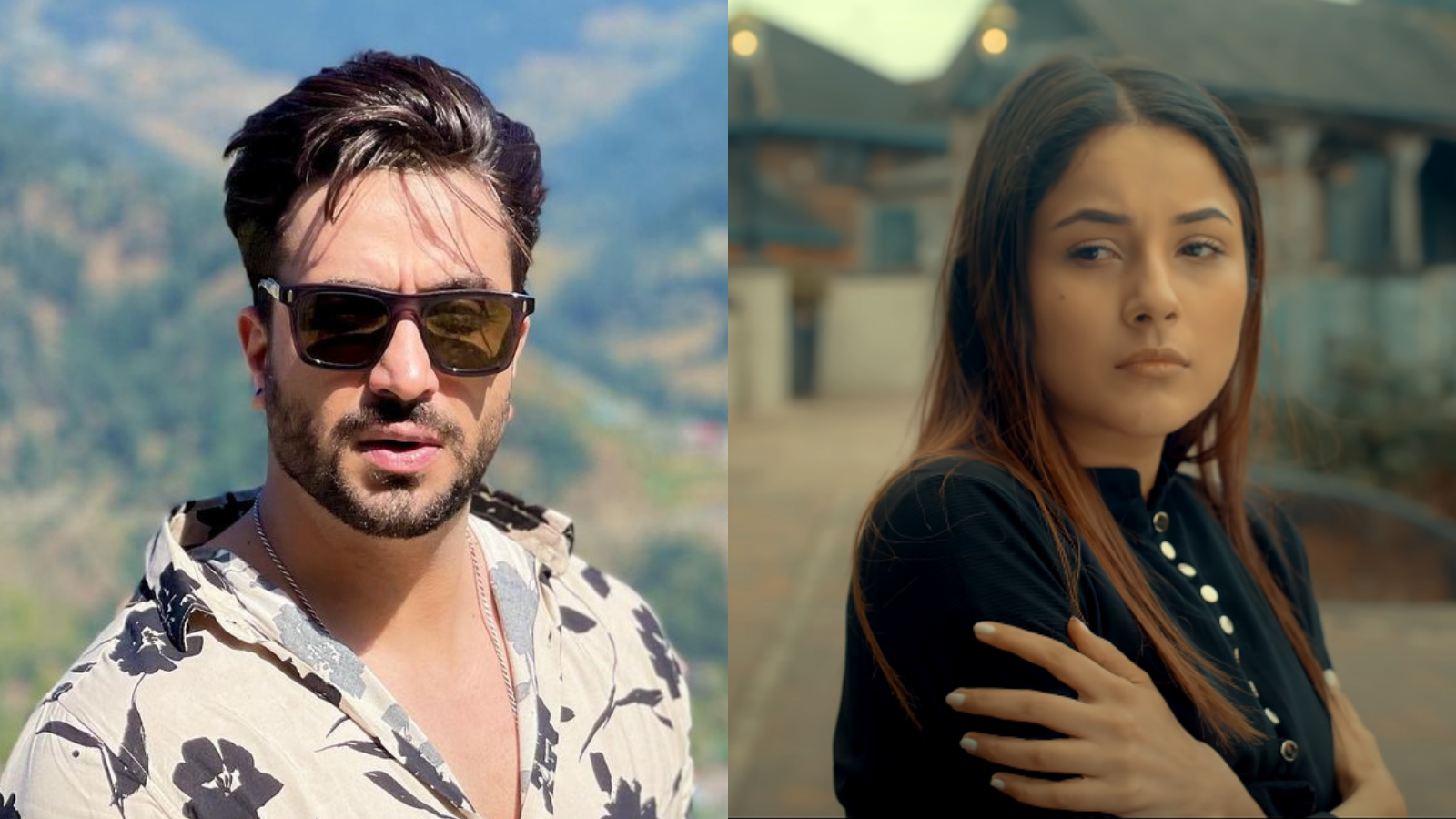 Television actor and former 'Bigg Boss' contestant Aly Goni recently extended his support to actress Shehnaaz Gill after she was trolled for her tribute to late actor Sidharth Shukla.

For those unversed, Shehnaaz released a song 'Tu Yaheen Hai' to pay tribute to Sidharth on October 29. However, trolls have alleged that Shehnaaz is trying to use Sidharth's name. They also trended 'Stop Using Sidharth Shukla' on Twitter and called out the actress.

After witnessing the trend on social media, Aly voiced his opinion on the same and said that Shehnaaz has all the right to pay tribute to Sidharth.

On Saturday, Aly shared a tweet that had mentions of social media users who have been trying to gain likes and followers by using Sidharth’s name. The actor shared it and said, "Stop it guys seriously." However, his tweet was misunderstood and the actor, later, gave a clarification. 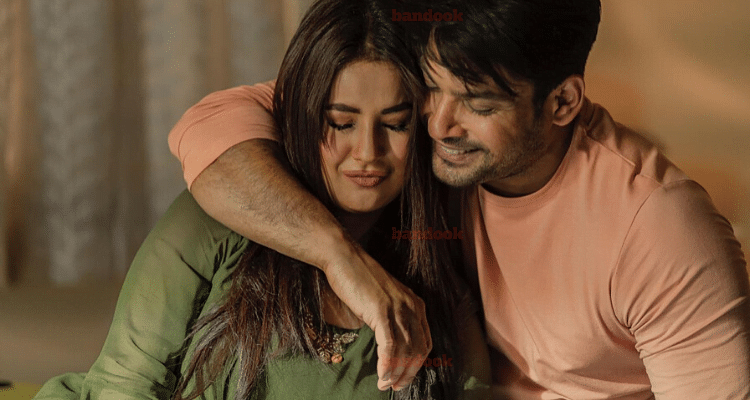 #TuYaheenHai: Fans welcome Shehnaaz Gill with open arms as she makes her return with a musical...

"I think there is misunderstanding in my last tweet.. first of all Shehnaz ka poora Haq banta hai to tribute and I loved that song.. secondly that tweet was for those people who drag Sid in the name of cover songs reels and all. Jo uss tweet mein mention tha.. Victory hand #peaceout," he tweeted.

During their stint in Salman Khan's reality show, Sidharth and Shehnaaz gained a massive following because of their cute chemistry and adorable moments. The rumoured lovebirds have several fan accounts with the name 'SidNaaz'.

Sidharth passed away on September 2 due to a heart attack. 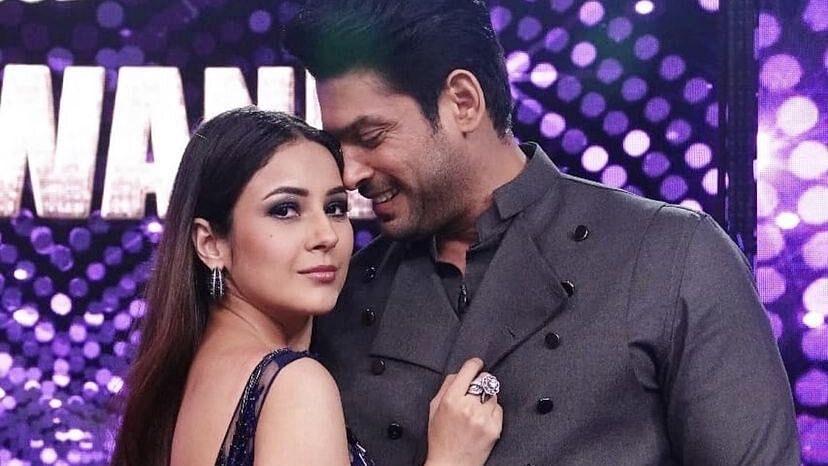