The body of Rahul Sakpal, 26, was found on Saturday, an official said.
PTI 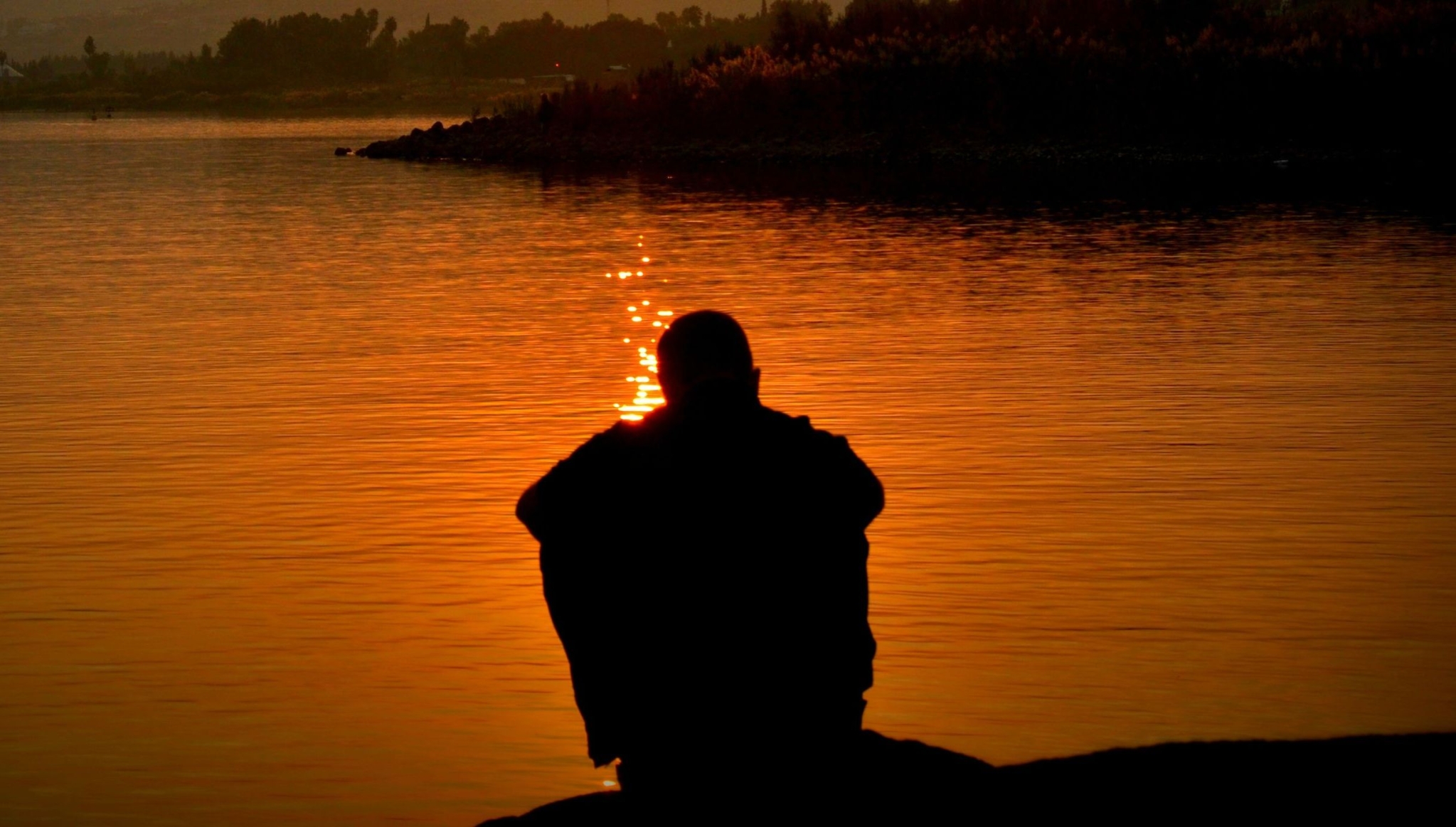 Palghar: A small-time actor allegedly committed suicide by hanging himself from the ceiling of his house at Nallasopara in Palghar district of Maharashtra, police said on Sunday.

The body of Rahul Sakpal, 26, was found on Saturday, an official said.

Sakpal mentioned in his suicide note that he was taking the extreme step as he had lost his job during the lockdown and was being cased for repayment of a loan he had taken, leaving him depressed, an official said.

The official said Sakpal had purchased a scooter some months ago but was struggling to repay the loan.

He had acted in some plays and serials, according to his neighbours.

Police have registered a case of accidental death, the official added. 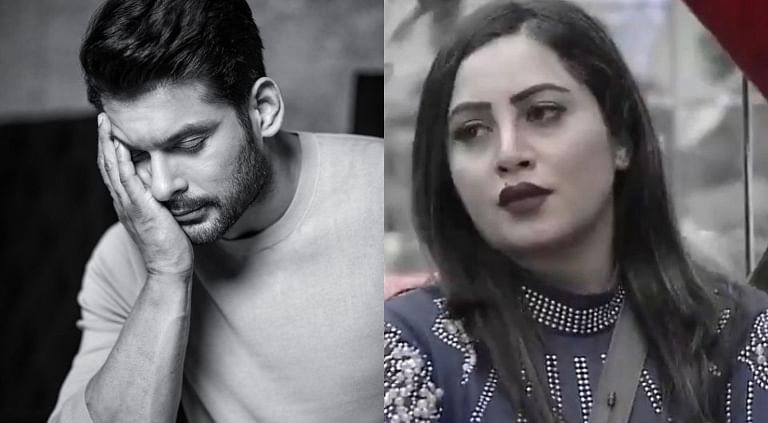 'It is disgusting': Arshi Khan lambasts those behaving like 'wannabes' over Sidharth Shukla's death