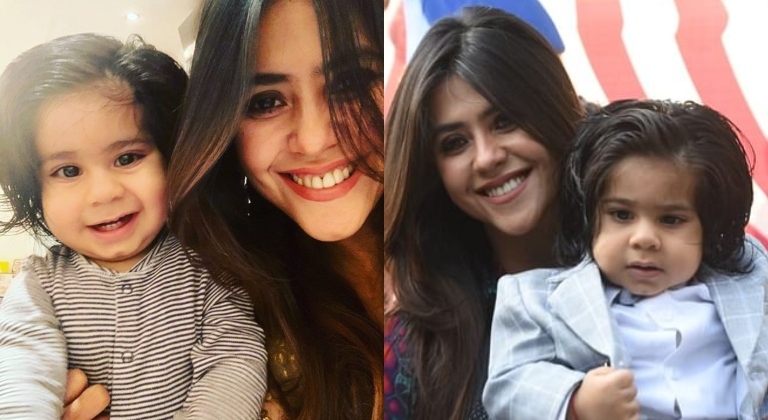 Producer Ekta Kapoor, on Tuesday, celebrated her son Ravie's second birthday and penned down a sweet note to mark the occasion. Ekta's son Ravie was born through surrogacy on January 27, 2019.

She took to social media to share an adorable picture of herself with her lil munchkin and wrote, "Happpiest bdayyyyy ravioli ! Nothing more to say but that u are my turning point landmark gift! I still get shocked ( in a good way) n say ‘ I’m ur mommy) I loveeeeeeee uuuuuuuuuuu."

Reacting to the post, filmmaker Karan Johar commented, "Happy birthday my darling Ravie!!!! Hugs and kisses from Yash Roohi and me."

Former actress and minister Smriti Irani's comment read: "Bless my Ravie ❤️may he have all the happiness & success in the world."

For those unversed, Ravie has been named after his grandfather Jeetendra's real name. 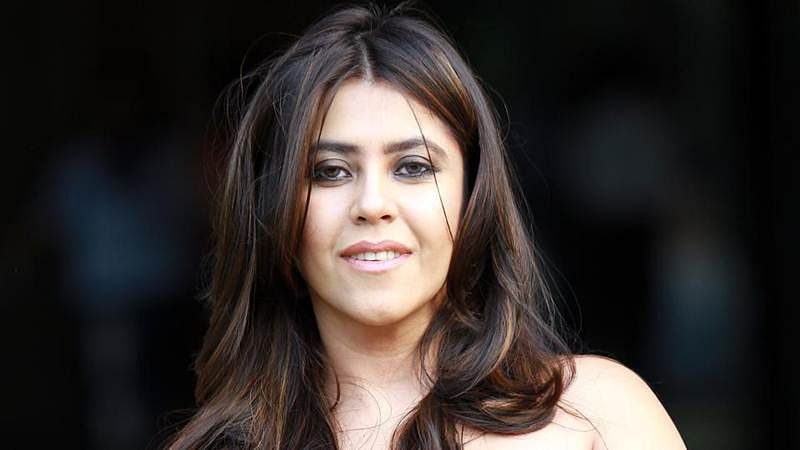 Last year, Ravie Kapoor's star-studded birthday bash was attended by the who's and who of Bollywood and Television industry.