'Ramayan' was being telecast again since March 28 on public demand.
Agencies 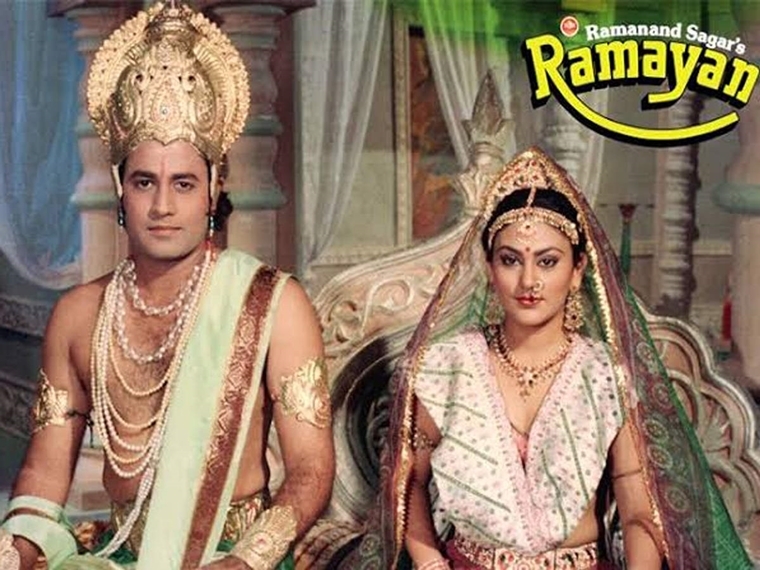 'Ramayan' was being telecast again since March 28 on public demand. In fact, when it was telecast for the first time, the serial had broken all records of popularity, and the show has repeated its history again.

Ramanand Sagar had made a total of 78 episodes of this serial based on Valmiki's Ramayana and Tulsidas' Ramcharitmanas. The show was a game-changer for Indian television, hooking the nation to the show. Sunday mornings were never the same for families in India after the first episode of "Ramayan" aired on television. The impact was such that the actors associated with the show, continue to live under the shadow of their characters, with people remembering them for the roles they played in the show, which narrated the life story of Lord Rama and Sita. Didn’t get any award by government, commercial films after ‘Ramayan’: Arun Govil
Advertisement