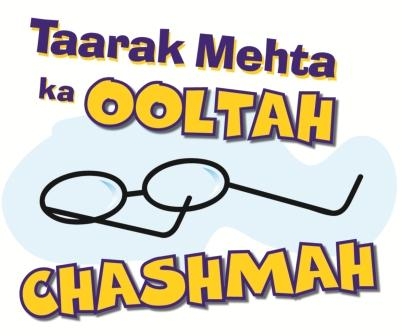 After calming Sodhi down, everyone decides that Jethaalal, who is at work, too should be informed of the development in Popatlal’s life. So when Tapu calls his father and tries to explain the whole incident, a minor miscommunication between them creates confusion which leads Jethaalal to believe that Bhide has married another woman. Extremely annoyed with Bhide, Jethaalal calls his friend Taarak Mehta to inform him about Bhide’s immoral act and Taarak Mehta too gets all riled up believing Jethaalal’s version of the story.

Both, then decide to immediately return home and everyone in Gokuldhaam Society has assembled at Jethaalal’s house. Once home, Jethaalal and Taarak Mehta pull away Bhide into Jethaalal’s bedroom and begin interrogating him. Both are so angry and confused that without allowing Bhide to explain, charge on him and the quarrel quickly turns into a fistfight.

How will the confusion clear between Jethaalal, Taaarak Mehta and Bhide? Has Popatlal really got married? Who is the mystery woman at Popatlal’s house? To find out, watch the upcoming episodes of Neela Film Productions Private Limited’s show Taarak Mehta Ka Ooltah Chashmah from Monday to Friday at 8:30 pm only on SAB TV. 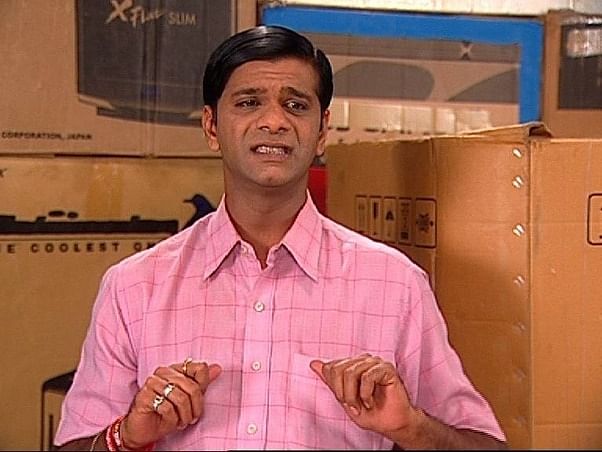