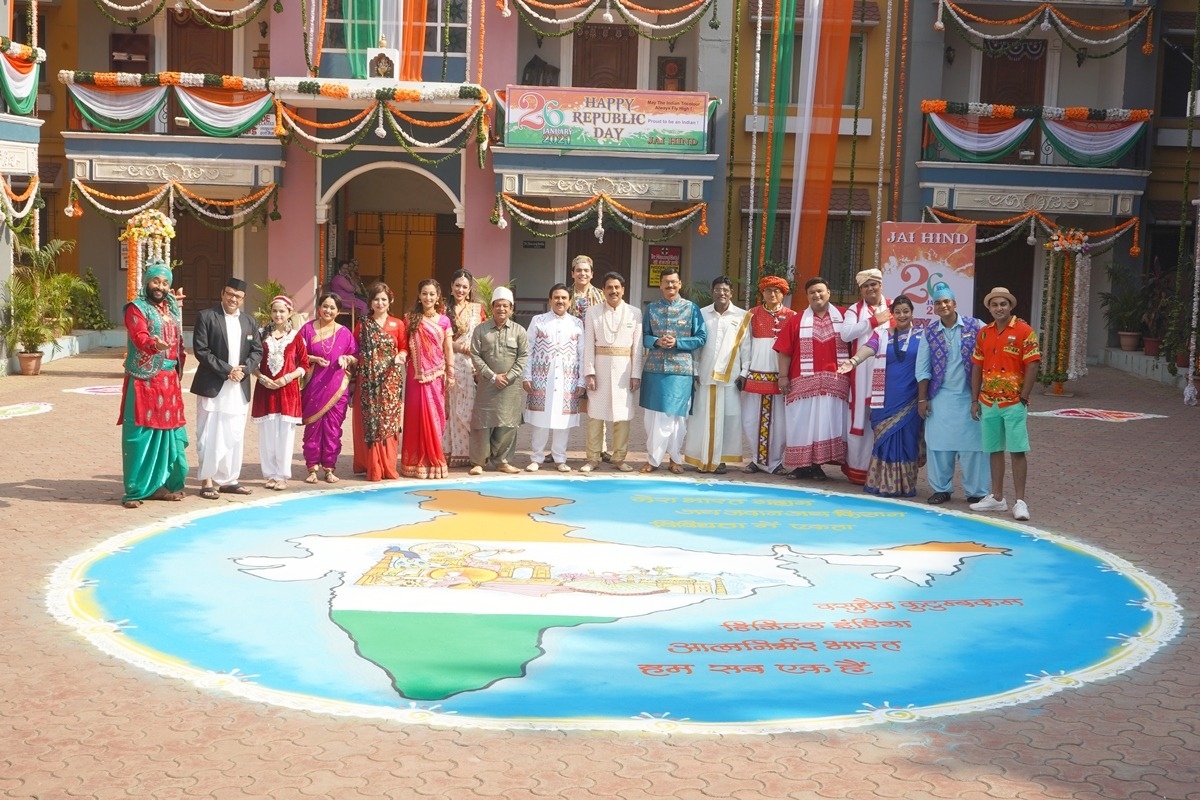 Jan 27, 2021: The upcoming episode of Neela Film Productions Private Limited’s Taarak Mehta Ka Ooltah Chashmah (TMKOC) will see Gokuldhaam Society celebrate the country’s Republic Day with much zest and enthusiasm. Everyone has dressed up in their traditional attires and the Mahila Mandal has drawn a massive rangoli illustrating the map of India in the Society compound. Diverse by religion and cultures but knit together in a bond of mutual love and respect for each other, Gokuldhaam Society once again goes on to represent India’s unity in diversity. 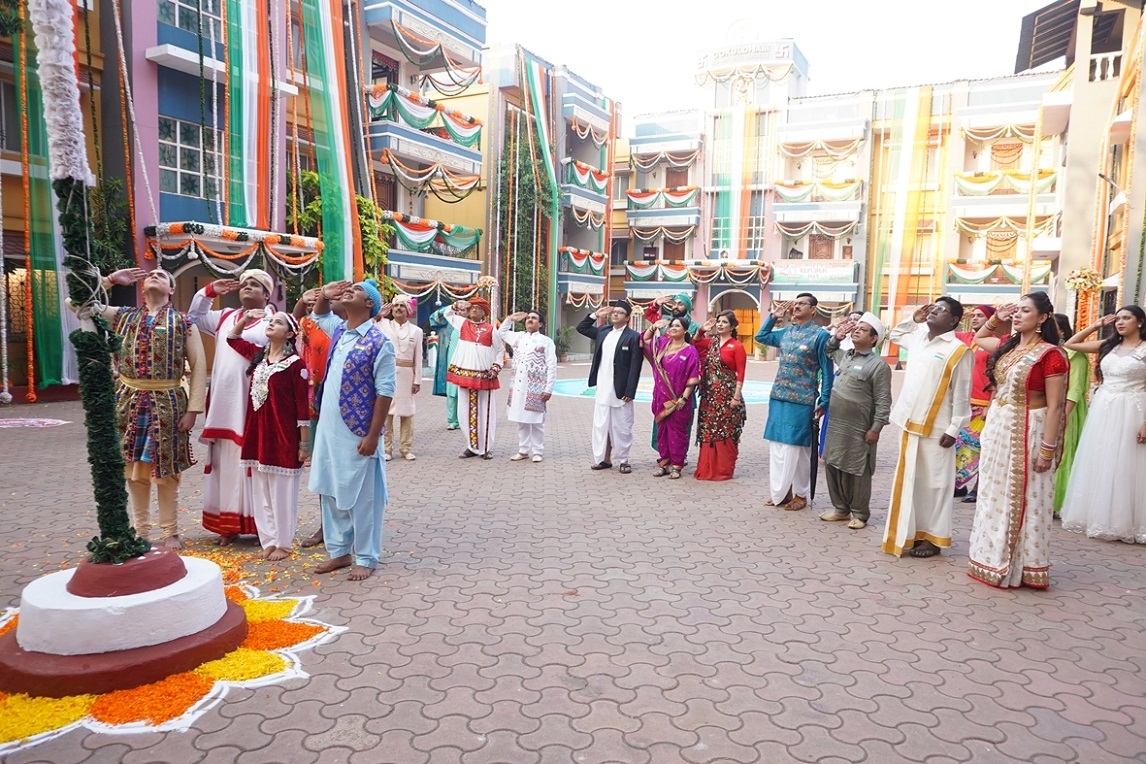 The members assemble in the Society compound around the flag hoisting pole. While a small incidence takes place where the decorator’s tempo gets stuck right around the pole, the residents come together to move the tempo out of the way to carry on with the flag hoisting. Initially, the task of moving the tempo looks extremely daunting, but they finally succeed at pushing the vehicle out of way when they all unite. 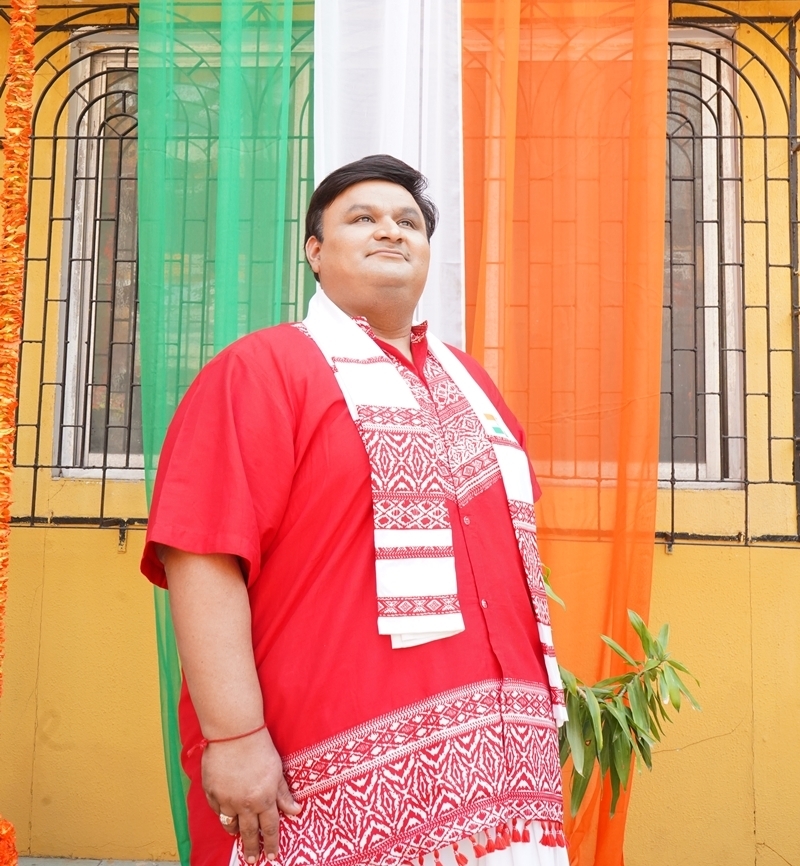 Champakklal cites this as a fine example of the very fabric of India’s strength, and informs everyone that when the people of India decide to be united, no power in the universe can disturb its peace. 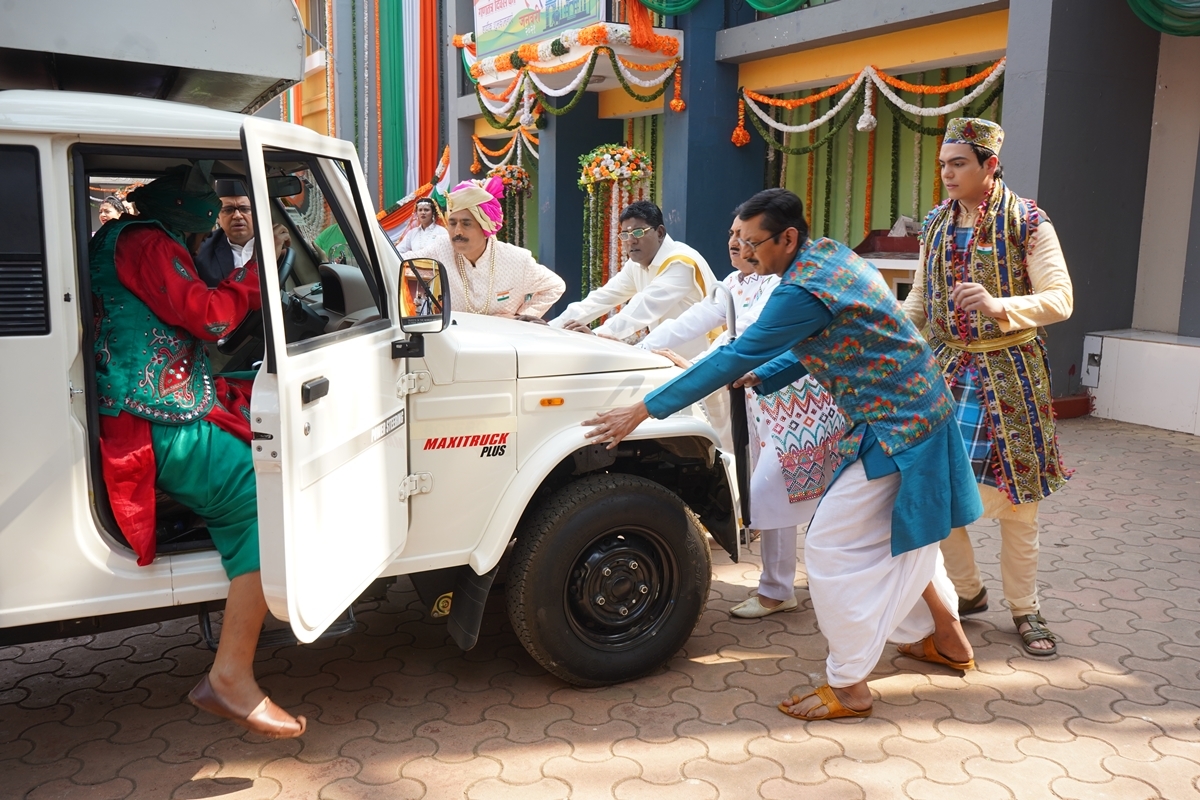 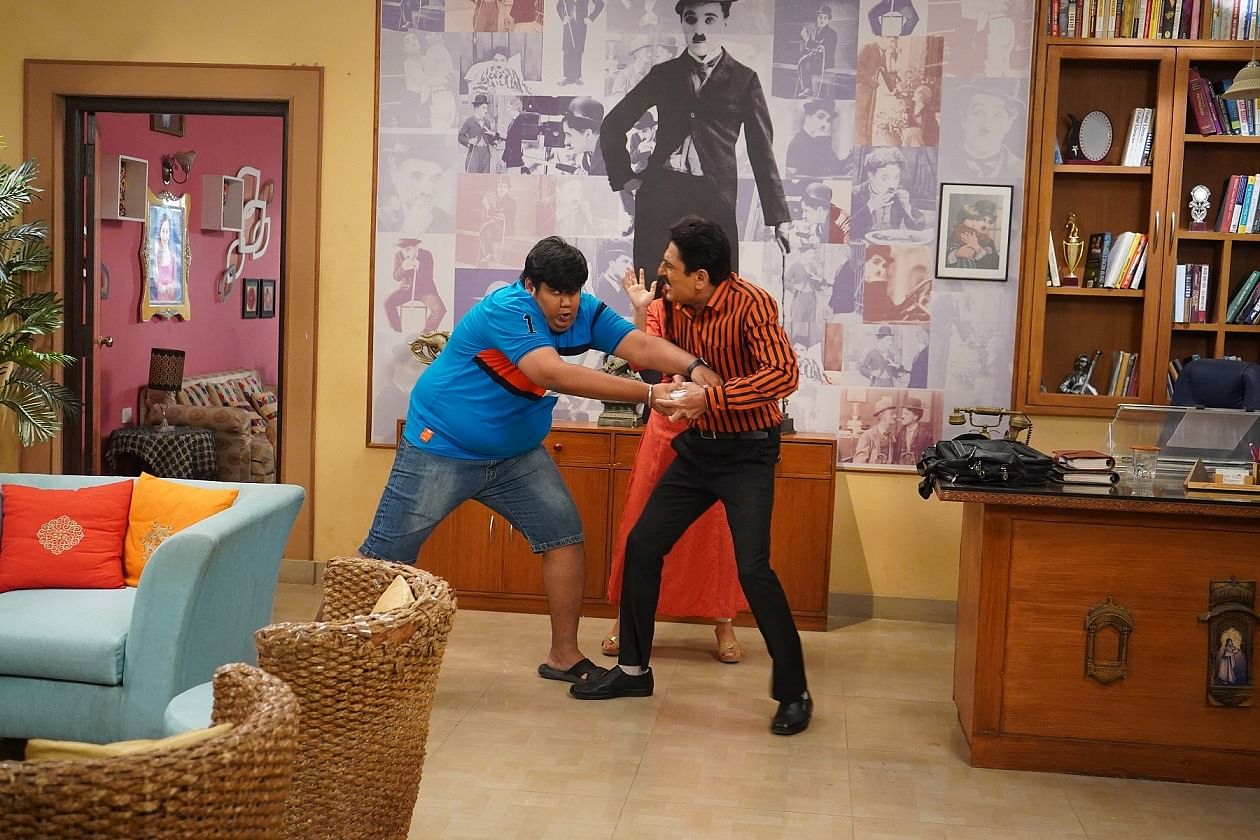 Taarak Mehta Ka Ooltah Chashmah: Will Goli be the hurdle between Taarak Mehta and rasgullah?