Actress Mouli Ganguly, who predominantly works in Hindia and Bengali industry, revealed that she was rejected for shows for not having enough followers on social media.
FPJ Web Desk 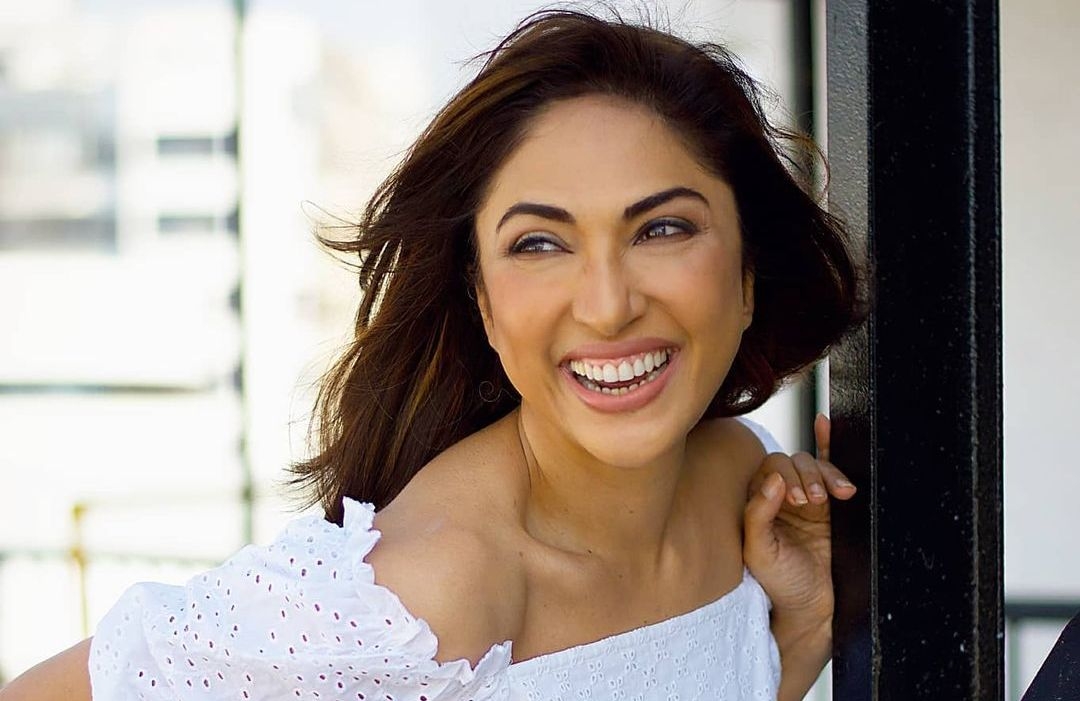 Actress Mouli Ganguly, who predominantly works in Hindia and Bengali industry, revealed that she was rejected from shows for not having enough followers on social media.

Ganguly rose to fame after featuring in Ekta Kapoor's popular TV series 'Kaahin Kissii Roz', which aired in 2011. She then starred in hit shows like 'Kutumb', 'Kkusum', 'Saaksshi' and 'Jamai Raja'.

The actress also featured in movies 'Its A Mans World' and Pankaj Tripathi's 2019 film 'Kissebaaz'.

However, Mouli, who was last seen on screen in 2019, revealed that she hasn't been receiving good offers and opportunities due to her age. Konkona Sensharma, 41, responds to a fan who is 'sad to see her age'

The 38-year-old actress, in a recent interview with Etimes, said that she has been rejected for shows for not having enough followers on social media.

Mouli Ganguly, who has been a part of the industry for over two decades, said that experience isn't always people look for these days.

In the same interview, Mouli also spoke about the kind of roles actresses her age have been getting. She said that they are offered the roles of the lead's mother and although she doesn't mind playing the role, she wants the character to be 'well-defined.'

Mouli said that only one or two actresses from her age group have managed to overcome this and she's happy for them.

The actress will be next seen in 'Baal Shiv' playing Anusuya.