'They were running behind me with acid bottles': 'Bigg Boss OTT' fame Akshara Singh says her ex-boyfriend hired boys to attack her 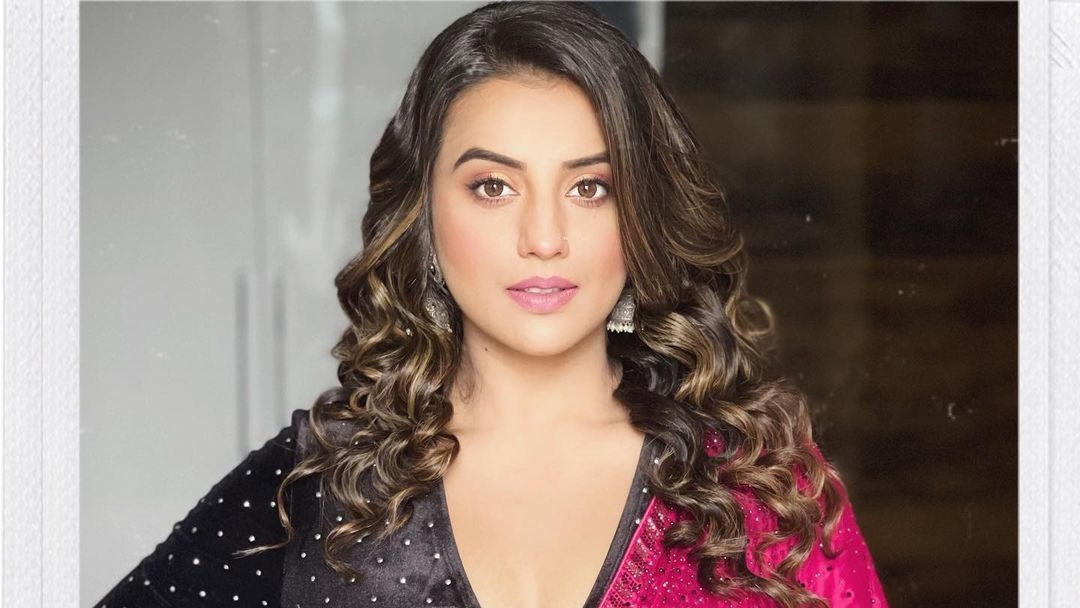 'They were running behind me with acid bottles': 'Bigg Boss OTT' fame Akshara Singh says her ex-boyfriend hired boys to attack her |

Bhojpuri actress Akshara Singh, who was recently evicted from reality show 'Bigg Boss OTT', revealed that her ex-boyfriend had hired men to throw acid on her and had also tried to destroy her career after their split.

In a recent interview with ETimes, Akshara opened up about the aftermath of her break-up and revealed that she had received death threats from her ex. The actress said that he had threatened to kill her and destroy her career. But, she didn't fear for her life as she had already faced things that made her less afraid of dying, Akshara said.

She said that her ex-boyfriend sent a few boys with acid bottles and they had chased her. The actress, who slipped into depression, said that she has suffered a lot in her life and prays to God that no female goes through the same.

Last week, Akshara was eliminated from the Karan Johar-hosted show with Milind Gaba. 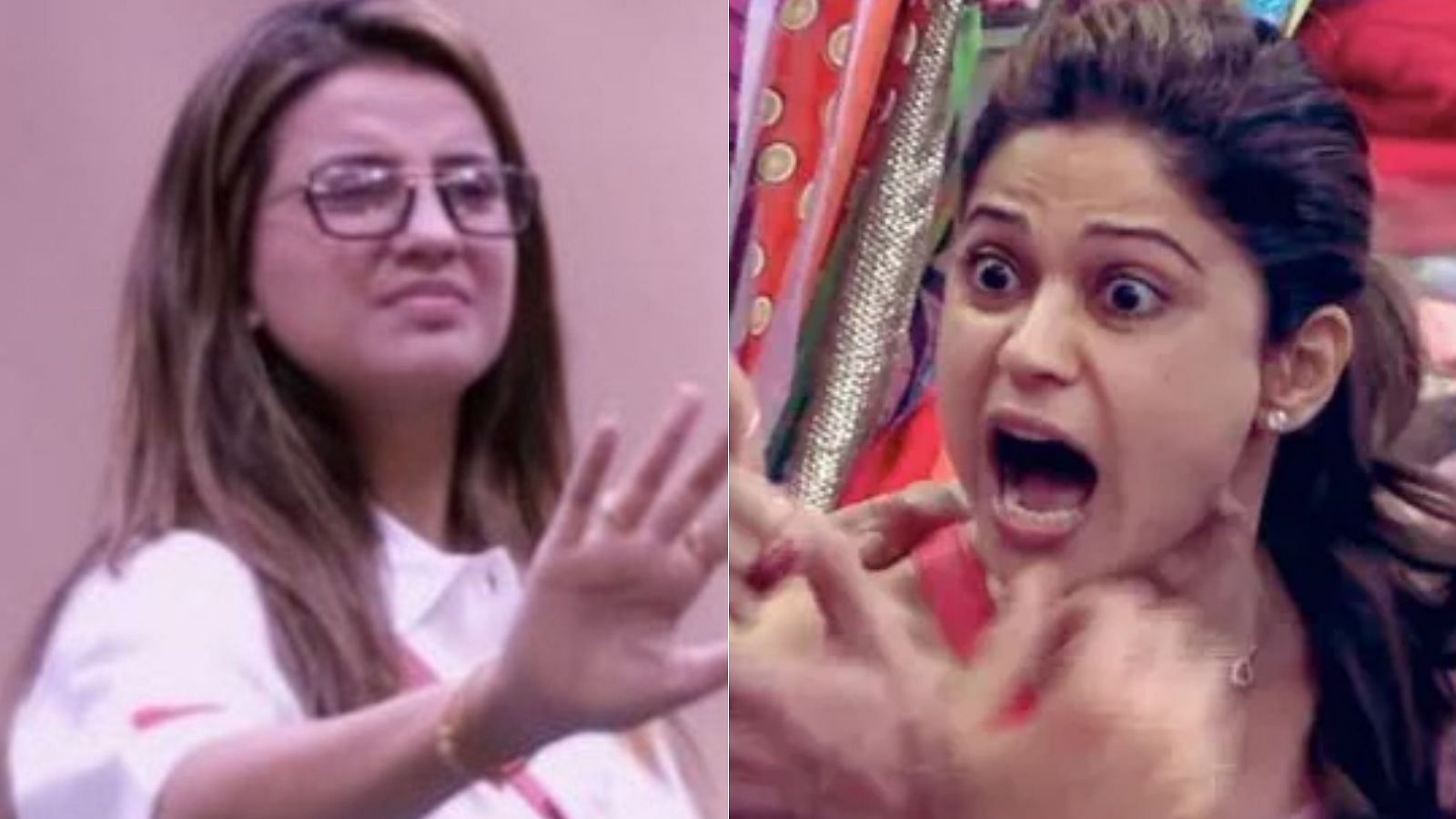 Bigg Boss OTT: Shamita Shetty and Akshara Singh get into a verbal spat; latter calls her...

As per audience votes Millind Gaba and Akshara Singh were declared eliminated. And it was unfortunate for Millind and Akshara that by the time they understood the game, the audience had decided on their exit from the house!

While everyone in the house and the viewers expected one contestant to bid adieu to the 'Bigg Boss OTT' house, it came as a shocker as Karan Johar announced that there would be not one but two eliminations.

This elimination left everyone teary eyed as the most genuine connection had to say goodbye to the house.