'There are far better women for him': Rubina Dilaik says she felt insecure in her relationship with Abhinav Shukla

Through their 'Bigg Boss 14' journey, Rubina and Abhinav revived their relationship and came out stronger than ever.
FPJ Web Desk 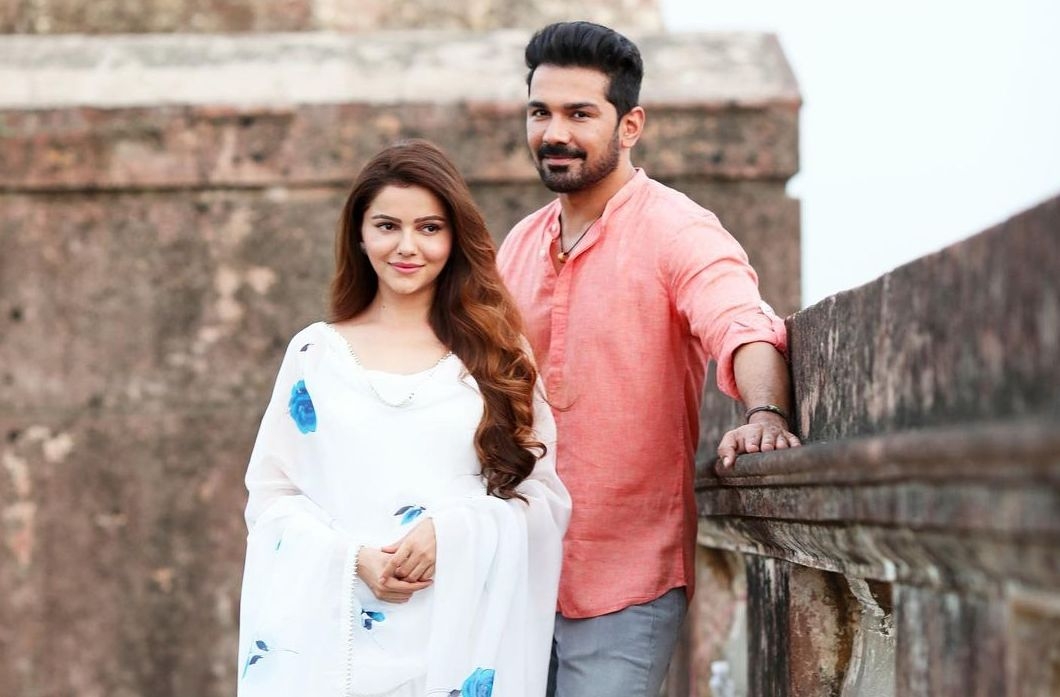 Popular television actors Rubina Dilaik and Abhinav Shukla are one of the most loved celebrity couples.

A few months ago, Rubina and Abhinav were seen together as contestants on 'Bigg Boss 14'. On the show, they opened up on issues in their marriage, and how they were planning to part ways. However, through the journey, they managed to revive their relationship and came out stronger than ever.

Recently, in an interview with RJ Siddharth Kannan, Rubina admitted that she felt insecure in her relationship with Abhinav. However, the actress said that while he never made her feel that way, she tended to beat (herself) down.

Clarifying that her insecurity was not because of Abhinav, Rubina said, "Insecurity aapko khud ko lekar hoti hai na ki ho sakta hai (You have internal insecurities where you feel that maybe) I am not good enough ya ho sakta hai (or maybe) that there are far better women out there for him. Mujh mein shayad yeh kami hogi, shayad yeh shortcoming hai (Maybe there is a shortcoming in me) which is why the relationship is not working." 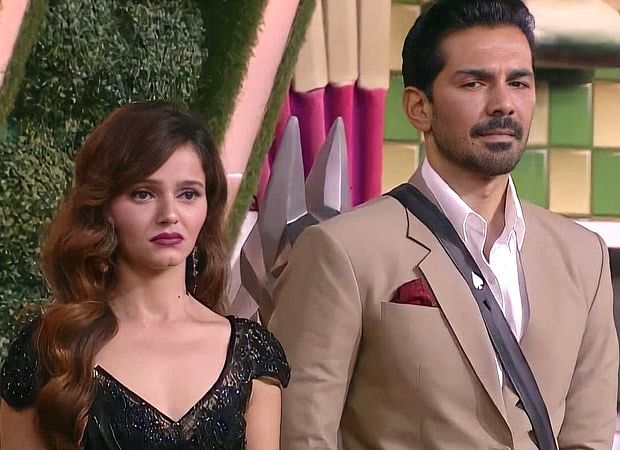 Rubina regrets not walking out of 'Bigg Boss 14' after Abhinav's 'unfair' eviction: 'I was soaked up...

"You would just find reasons to beat yourself down. You find other opportunities, people or maybe girls out there that you feel are far beautiful, far competent, far deserving to have a man like him. These insecurities spill in and reflect on how you conduct, behave and react to situations. So, those insecurities… He has never made me feel insecure," the actress added.

Earlier this week, Rubina revealed the biggest regret of her journey on 'Bigg Boss 14'. Taking to social media, Rubina expressed her views about Abhinav's eviction on the show and added that she should have walked out with him.

For those unversed, ahead of 'Bigg Boss 14' finale in February, Abhinav got evicted from the house. His eviction was done by the connections (family members and friends of contestants), who entered the house during that time.

Abhinav's elimination was criticised by many and fans had also called it 'unfair'.

Meanwhile, on the work front, the couple featured in two music videos together post 'Bigg Boss 14'. Also, while Rubina got back to her popular show 'Shakt'i, Abhinav is currently seen in the stunt-based reality show 'Khatron Ke Khiladi 11.' 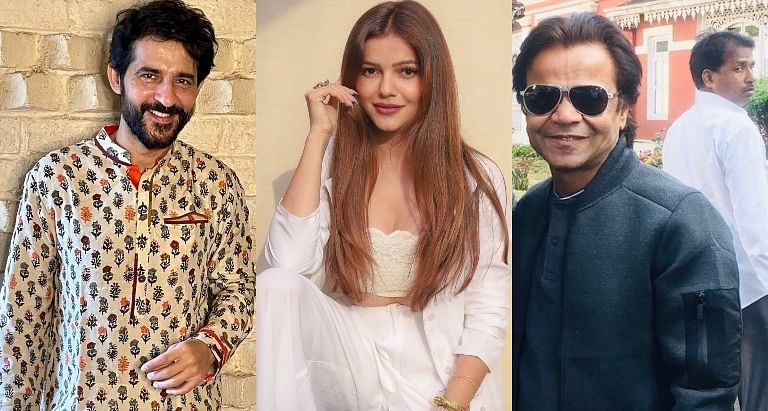