Abhishek Makwana, died by suicide on November 27. His family suspects that he was a victim of cyber fraud and blackmail.
FPJ Web Desk 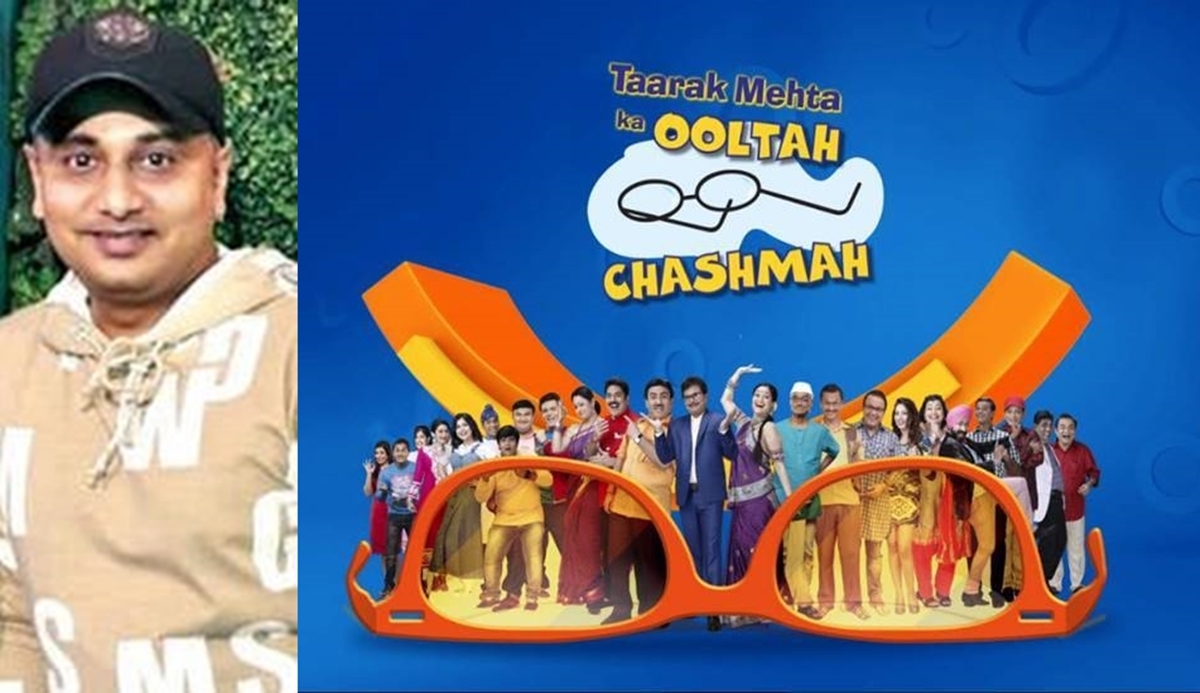 Popular sitcom Taarak Mehta Ka Ooltah Chashmah, which has been entertaining the audience for over a decade lost its writer recently.

Abhishek Makwana, died by suicide on November 27. His family suspects that he was a victim of cyber fraud and blackmail.

According to a report by Mumbai Mirror, Makwana’s family and friends have also been getting threat calls post his death, demanding the money back that he allegedly borrowed as loan.

The police have registered a case of accidental death after the 37-year-old was found hanging at his Kandivali residence.

According to a suicide note that has been retrieved by the cops, Abhishek mentioned financial crisis over the past couple of months.

The fraud angle was brought to light by Abhishek’s brother Jenis, who mentioned it is evident in the former’s email records.

Jenis told the tabloid that the loan sharks became all the more abusive when he informed them of his brother’s death and that he and his family are not in a position to discuss the issues right away.

He said, “I checked my brother’s mails because ever since he passed away, I got multiple phone calls from different numbers demanding to be paid back loans he owed someone."

Meanwhile, the police have launched a probe and have approached the bank for transaction details to learn more on the fraud allegations.

An officer was quoted saying, “Right now, there is no solid evidence of the fraud or that the company was harassing the deceased. As and when we establish anything, we will proceed with the necessary action against the company.”

‘Taarak Mehta Ka Ooltah Chashmah’ aired for the first time on 28 July, 2008 and was telecast on SAB TV, Sony Pictures Network India. Recently, the sitcom hit the milestone of 3000 episodes. 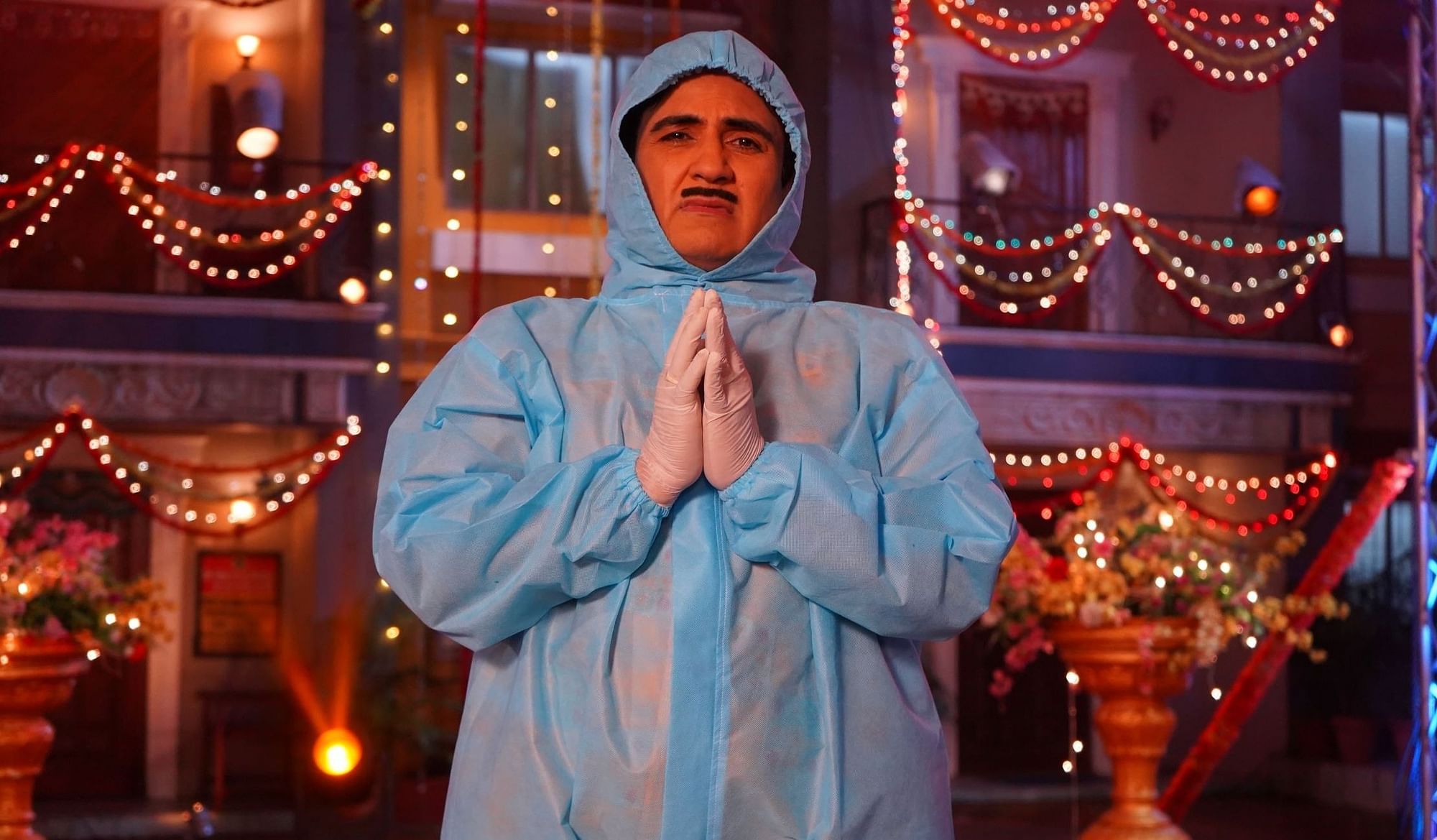