The actress can be seen wearing a yellow, blue and peach gradient lehenga as she stands in front of her lit background at the new abode.
FPJ Web Desk 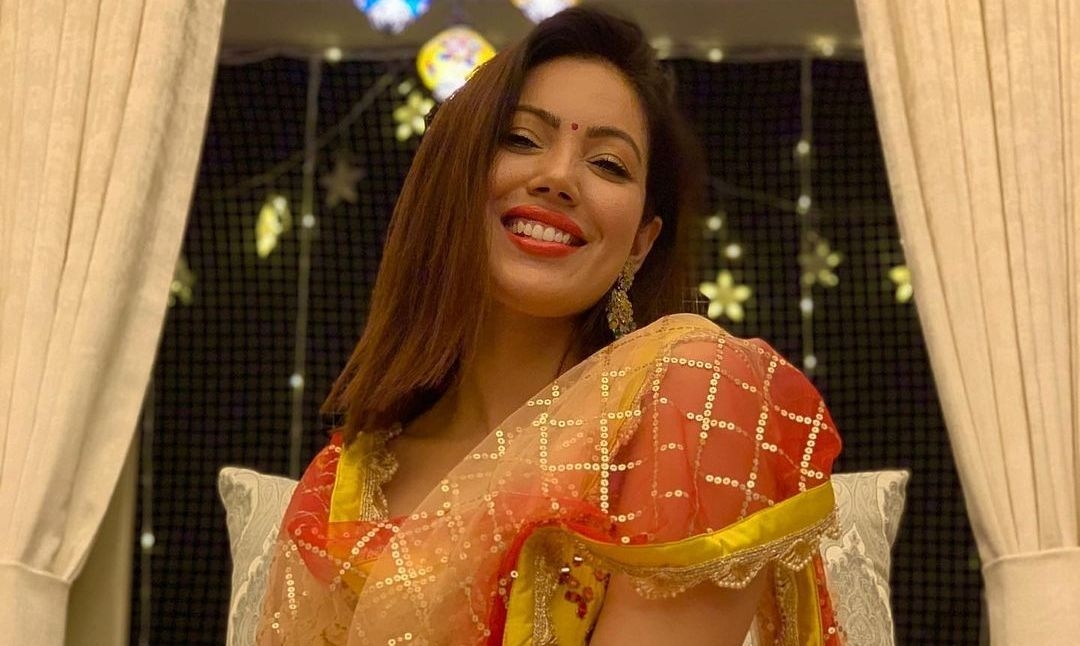 Popular television actress Munmun Dutta, who is best known for her role as Babitaji in the sitcom ‘Taarak Mehta Ka Ooltah Chashmah’, purchased a new house this Diwali.

Sharing a late post on Instagram, Munmun wrote, “Moved into my new home, in the middle of hectic shoot schedule, fell super ill, recovered... But absolutely thrilled to start a new journey in my new home. It’s been a dream come true.”

“Took a much needed break from social media, spent quality time with Maa and my closest people, spent a quiet Diwali with them in my own way. Starting from ground zero without any help to reaching wherever I am today, I am super proud of myself. My hard work and sincerity paid off and I am blessed,” she added.

The actress can be seen wearing a yellow, blue and peach gradient lehenga as she stands in front of her lit background at the new abode.

Back in the September Munmun was rumoured to be dating co-star Raj Anadkat, who essays the role of Tapu in the show.

However, Munmun quashed the rumours and called out the media for “imaginary and made up articles” on her personal life.

“You can stoop to any level to create sensational articles/headlines at the cost of someone's dignity,” she wrote as a part of her official statement.

Not to mention, in July 2021, Munmun triggered an outrage with a video of her saying a casteist slur, leading to lodging of FIRs under the SC/ST (Prevention of Atrocities) Act. Later, Dutta tendered an apology and took down the offensive part of the video. She said she used the word because of language barrier. 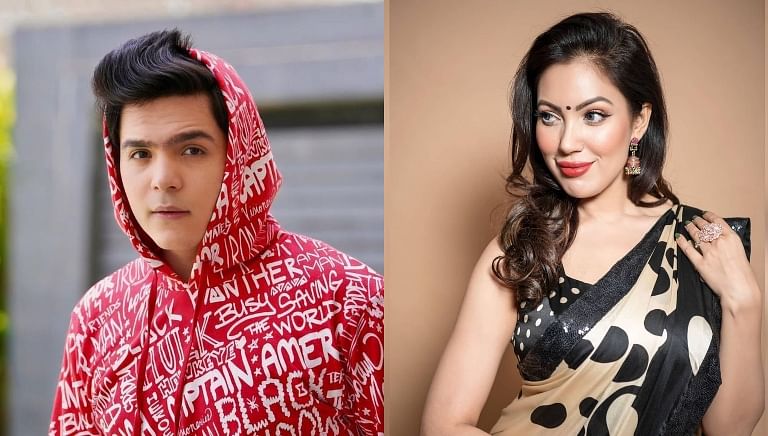