'Taarak Mehta...' cast made to sign undertaking on the usage of foul language after Munmun Dutta's casteist slur controversy 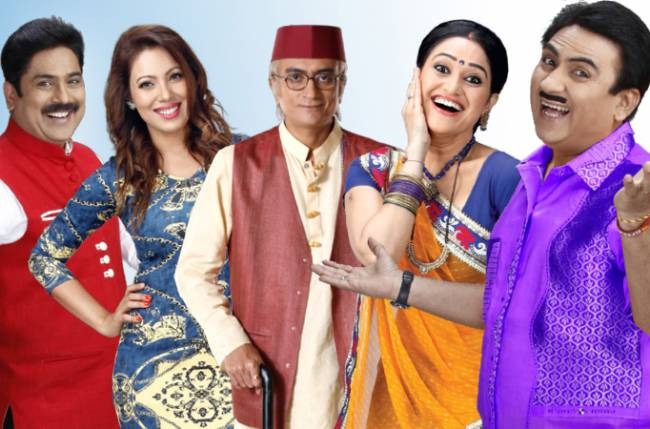 The entire cast of 'Taarak Mehta Ka Ooltah Chashmah' has reportedly been made to sign an undertaking which prohibits them from using foul language or make a casteist or religious remark that may hurt any sentiments.

According to reports, the show's producer Asit Kumarr Modi made the cast sign an undertaking. Hard copies of the undertaking were issued to the cast on the set and their signatures were taken.

This comes after one of the popular actors of the show, Munmun Dutta, who plays the role of Babita Iyer, landed in a legal soup for using a casteist slur in her vlog on YouTube.

She was slammed by netizens and it was followed by a formal complaint. However, the actress had apologised for her remark and also said that she was unaware of the meaning of the word. She had also cited the language barrier as the problem.

Meanwhile, speculations of Munmun being ousted from the show have been doing the rounds as she had been missing from the show for the past few weeks. However, clarifying the same, she said that the current track of the show did not require her presence.

She told ETimes that over the past 2-3 days, few things were falsely reported, which had negative implications on her life. She said that it is 'totally untrue' that she did not report on the sets of the show.

A few days back, the producer had also said that the reports of her quitting the show are baseless and incorrect. Did you know? Rajpal Yadav was approached to play Jethaalal in 'Taarak Mehta Ka Ooltah Chashmah'?