With the entire team shooting at a new location, Munmun was reportedly not a part of that entourage.
FPJ Web Desk Television actress Munmun Dutta, who is best known for her role of Babita in popular sitcome "Taarak Mehta Ka Ooltah Chashmah" was recently reported to have quit the show following her casteist slur controversy.

Not to mention, she was also absent in the latest episodes. For those unversed, the unit had moved to Daman following a lockdown in Mumbai, which brought shooting to a standstill.

With the entire team shooting at a new location, Munmun was reportedly not a part of that entourage.

Quashing all rumours “TMKOC” producer Asitt Kumar Modi told ETimes that Munmun continues to be a part of the show as Babita, and the reports about her quitting are baseless and incorrect.

Last month, Munmun had triggered an outrage with a video, leading to lodging of FIRs under the SC/ST (Prevention of Atrocities) Act. Later, Dutta tendered an apology and took down the offensive part of the video. She said she used the word because of language barrier.

"What you said may amount to bringing an entire community into disrepute," said a Supreme Court bench as it stayed criminal proceedings against the actress.

The bench comprising Justices Hemant Gupta and V. Ramasubramanian said: "You say you are a woman but tell us if women have any better rights than men or they also have equal rights?"

Senior advocate Puneet Bali, representing Dutta, argued that in the video posted on a social media platform last month, Dutta did not use the word 'Bhangi' intentionally and the word was used in West Bengal to refer to those who took intoxicants.

The bench replied that was not true. "You may not be informed. Everyone knows the meaning. Same word is used in Bangla. She was in Kolkata when she said this," noted the top court.

Bali acknowledged his client made a mistake and deleted her Twitter post within two hours of posting the video.

Bali argued that the top court in several cases clubbed FIRs arising out of the same incident and urged all cases should be shifted to Mumbai.

The top court issued notice to state governments and complainants, after hearing Dutta's counsel that the FIRs lodged in Delhi, Madhya Pradesh, Gujarat and Haryana, should be clubbed.

Bali contended before the bench that the petitioner was a woman and five FIRs had been lodged against her. However, finally, the top court agreed to examine her plea and stayed the proceedings in the FIRs.

The top court also issued a notice to Dalit rights activist and lawyer who got the first FIR registered against the actor in Haryana's Hisar on May 13. The FIR was filed under the Scheduled Castes and Tribes (Prevention of Atrocities) Act for allegedly humiliating the community. 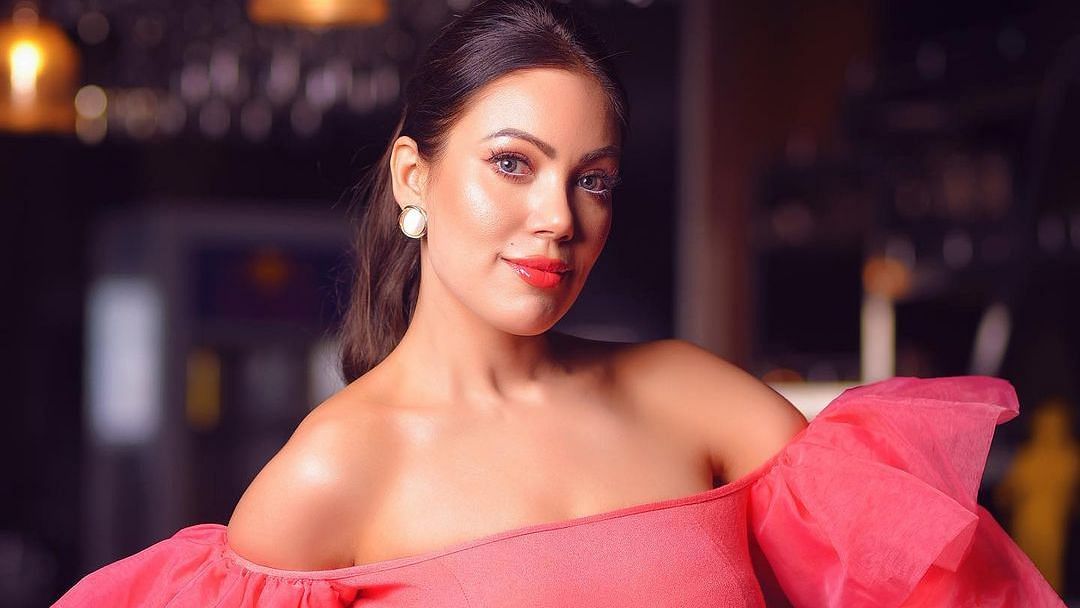