In a viral photo, Disha Vakani aka Dayaben is seen holding a baby
FPJ Web Desk 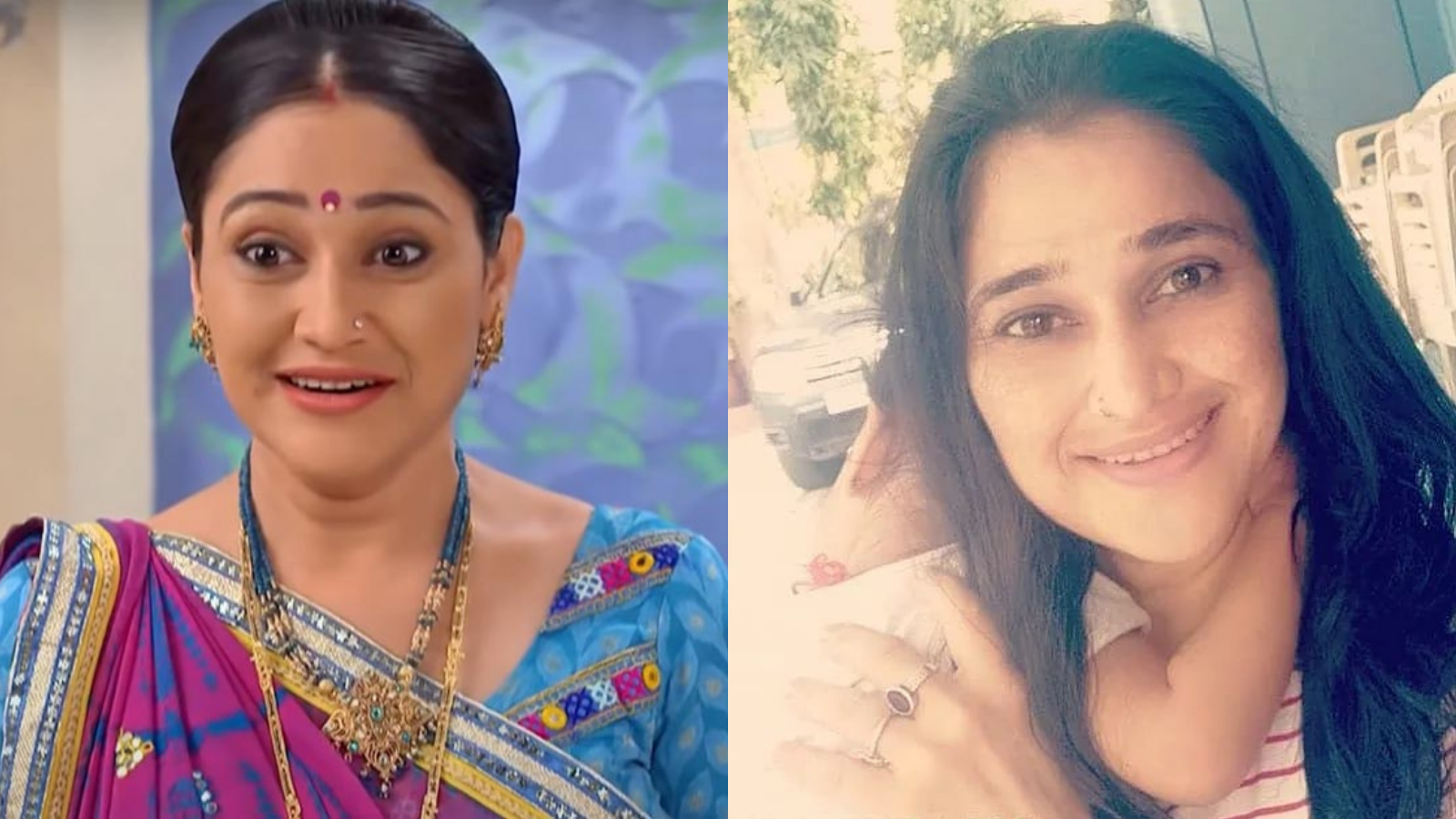 Even though Disha has been on a break from acting, her fans keep digging out her photos and videos, given the popularity of her character Daya Jethalal Gada.

In a new picture, which has now gone viral, Disha is seen holding a baby. However, the baby's face is not seen in the photo and it is unclear if that’s Disha’s daughter. Also, the photo seems to be old as her baby is four years old today.

Take a look at the viral photo here:

Disha is currently missing from the limelight. After playing the iconic role of Dayaben for nearly a decade, she has earned a special place in the hearts of the audience. However, she reportedly took a maternity break from the show and has been away from the small screen for over four years now.

There have been several rumours that she is returning to the show but there are no signs of any of it being true. Even producer Asit Kumarr Modi doesn’t have a sure shot clarification on the same. 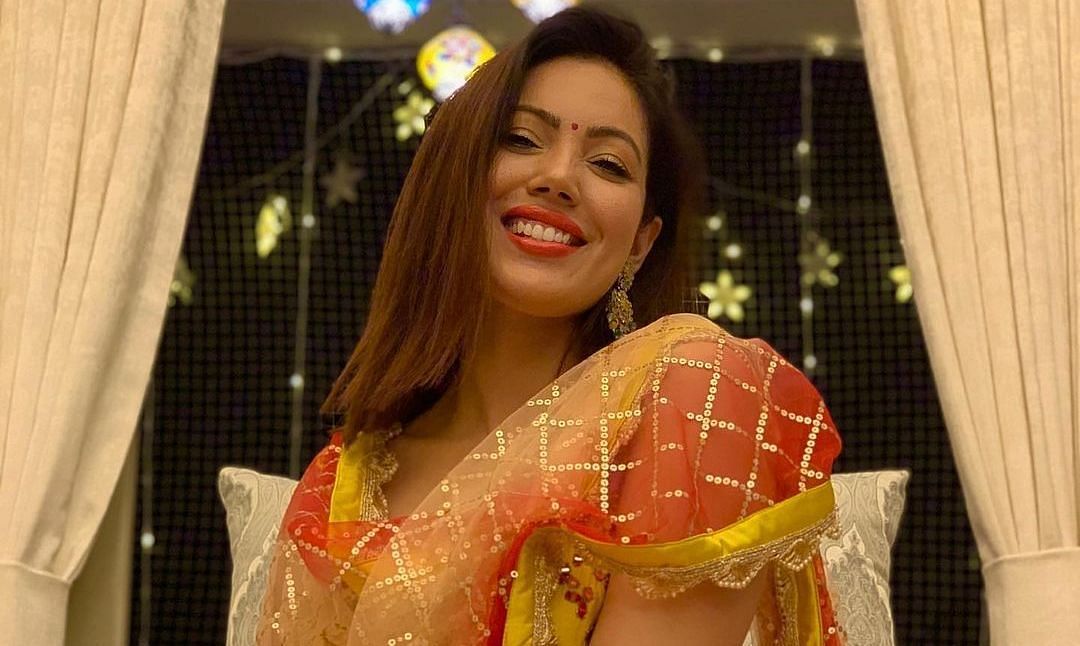 While Disha took a hiatus from the show in 2017, the makers have continued to dodge the question on her return and have also managed to continue the series without her character being shown onscreen. 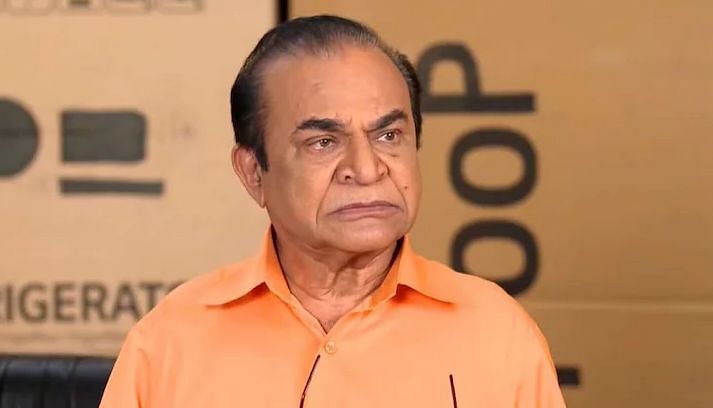 'Nattu Kaka was cremated with his makeup on just like he wished': 'Taarak Mehta...' actor Samay Shah
Advertisement