Taking to Twitter, a doctor posted an update on her condition and also shared a message for SidNaaz fans.
FPJ Web Desk 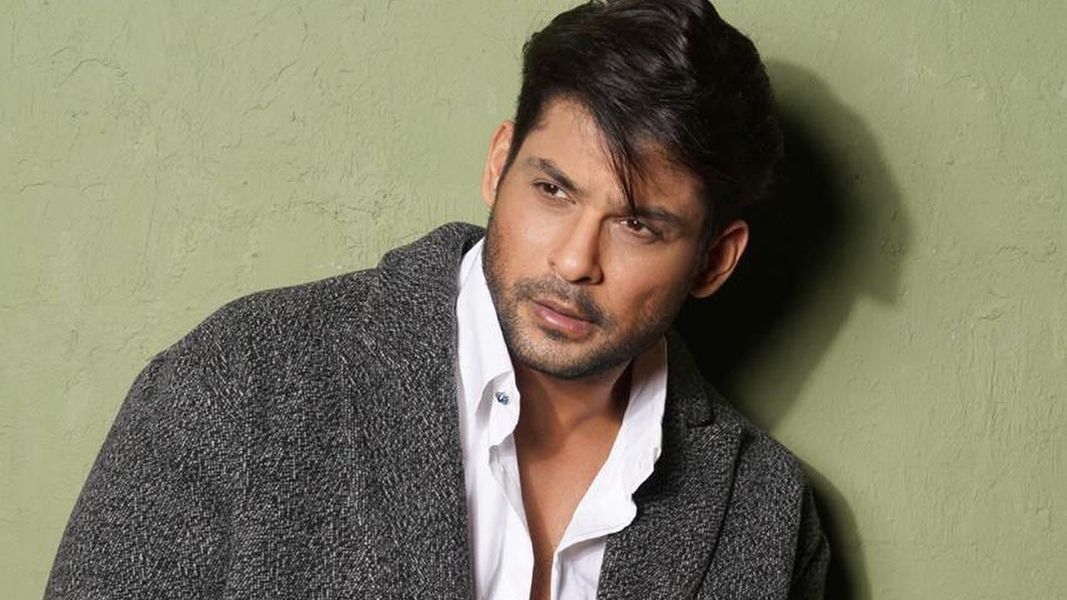 In a shocking and unexpected turn of events, a fan of Sidharth Shukla and his good friend Shehnaaz Gill has slipped into coma after she heard about the actor's sudden demise.

According to a report in Zoom, she couldn't handle the news and fell unconscious in the washroom.

Taking to Twitter, a doctor posted an update on her condition and also shared a message for SidNaaz fans.

Dr Jayesh Thakker has posted a picture of the ailing fan on Twitter and urged all the other fans of the actors to stay calm and distract their minds.

"Get Well Soon. Doctor said she is under partial coma due to excessive stress her pupil and limbs are not responding, I want every fan admires and supporters to stay calm, stop thinking much, and distract your mind, i knw its not easy. Bt u will have to let Sidharth go. Prayers (sic)", tweeted Dr Thakker.

Sidharth, who became a household name with 'Balika Vadhu', died on Thursday morning in Mumbai and was brought dead to the Cooper Hospital. However, the exact reason behind his sudden death has not been revealed yet. Many reports stated that the 40-year-old actor died due to a heart attack.

Sidharth was cremated on Friday at Oshiwara crematorium this afternoon. His mortal remains were brought from the Cooper Hospital in an ambulance decorated with flowers. 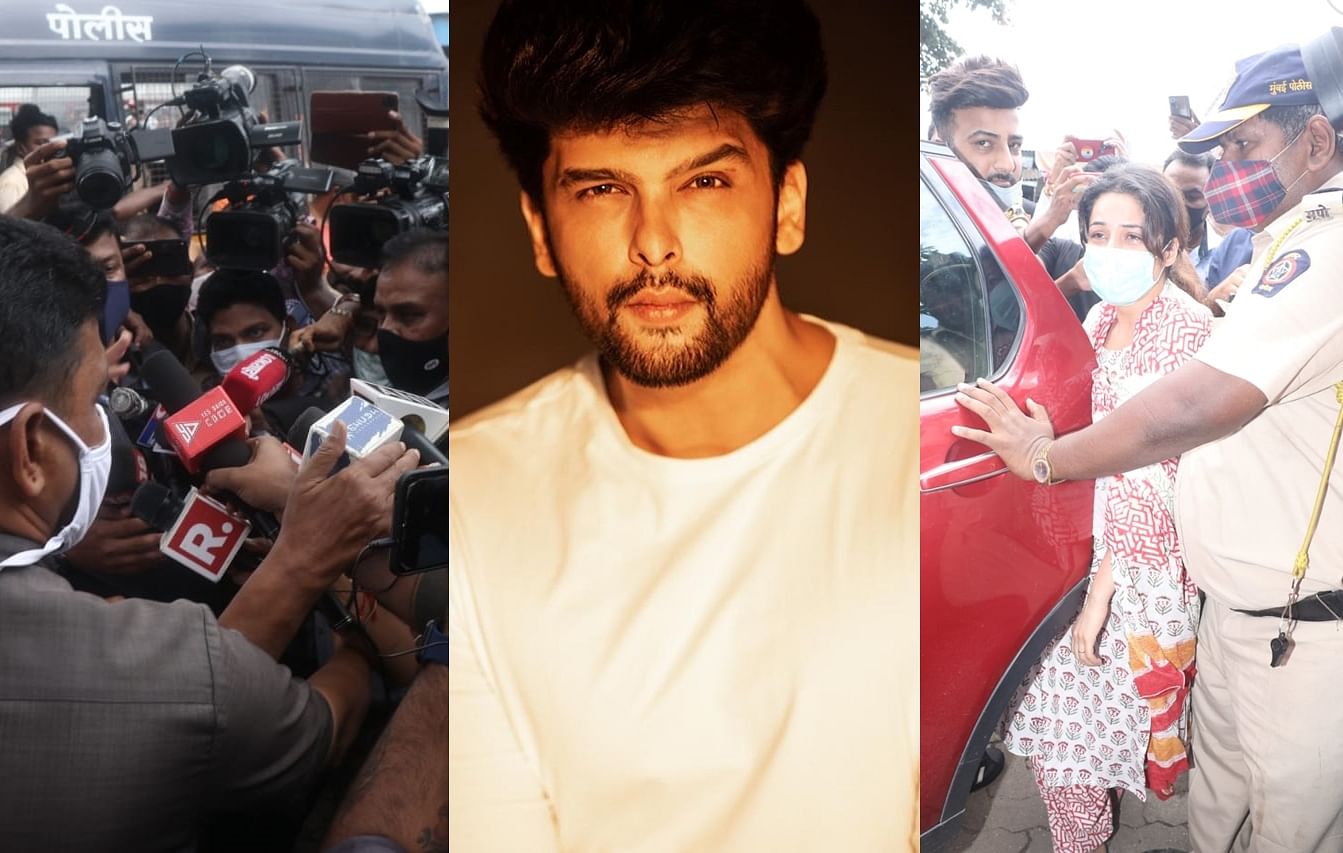 Sidharth's mother Rita Shukla, sisters and rumoured girlfriend Shehnaaz Gill, who was accompanied by her brother Shehbaz were present at the crematorium. Sidharth Shukla dead at 40: From 'Balika Vadhu' to 'Broken But Beautiful 3', a look at his journey...