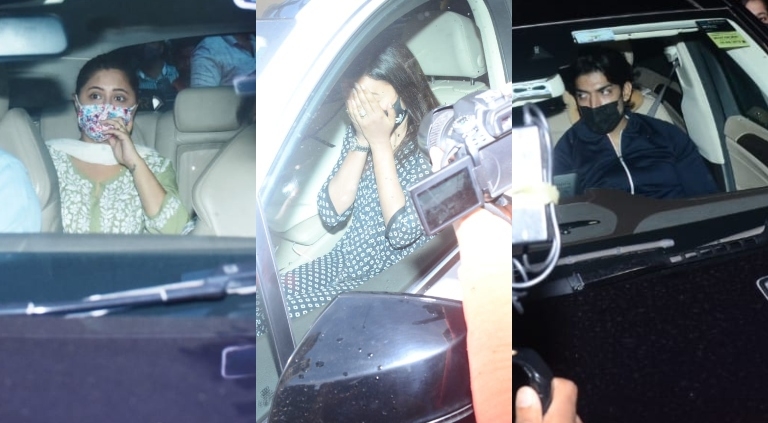 Sidharth Shukla died on Thursday after suffering a massive heart attack in the morning. He was 40.

Senior doctor from the forensic department of Cooper hospital said they received the deceased body around 11.30am and now they are conducting a post-mortem following which they will disclose the cause of death.

“Exact cause of death is still ascertain and it will be clear whether the Actor died of heart attack or some other reason,” he said. 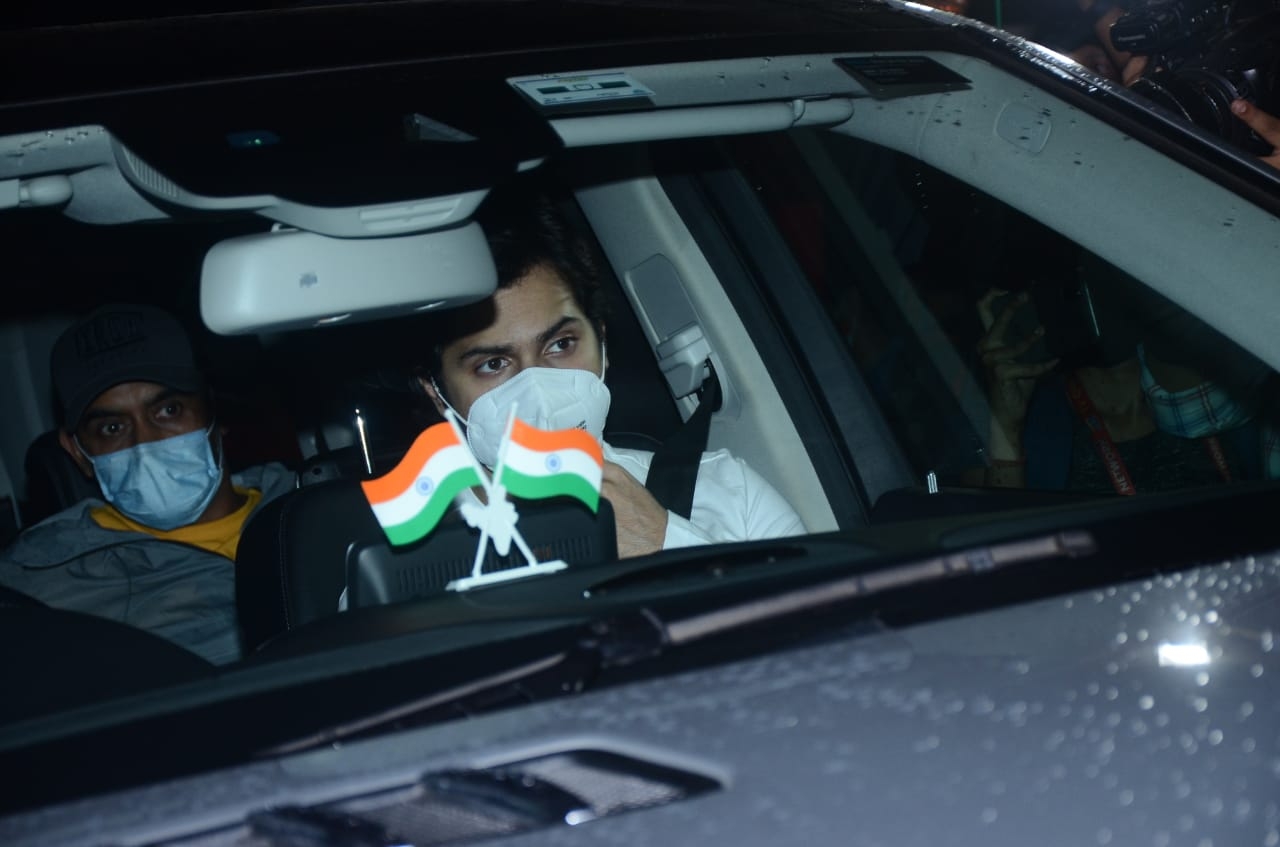 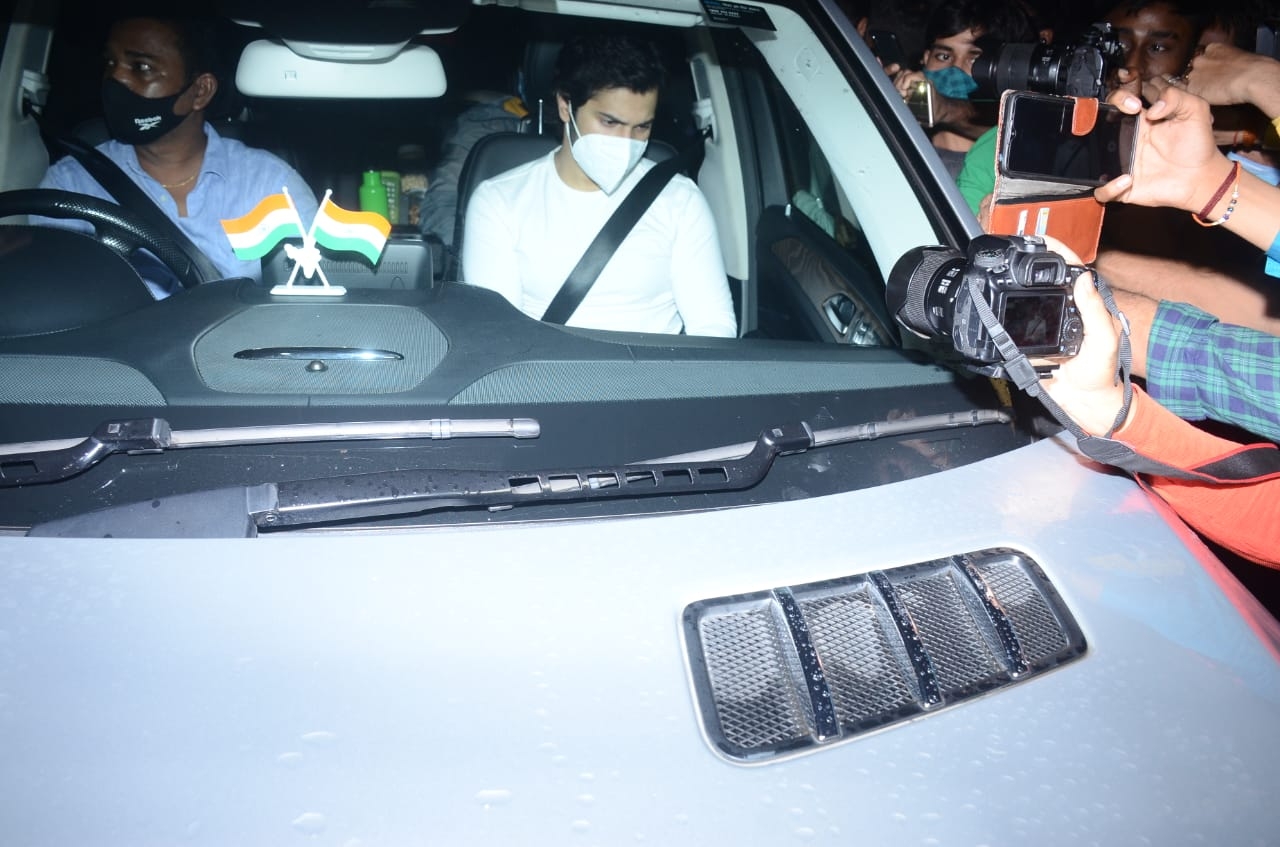 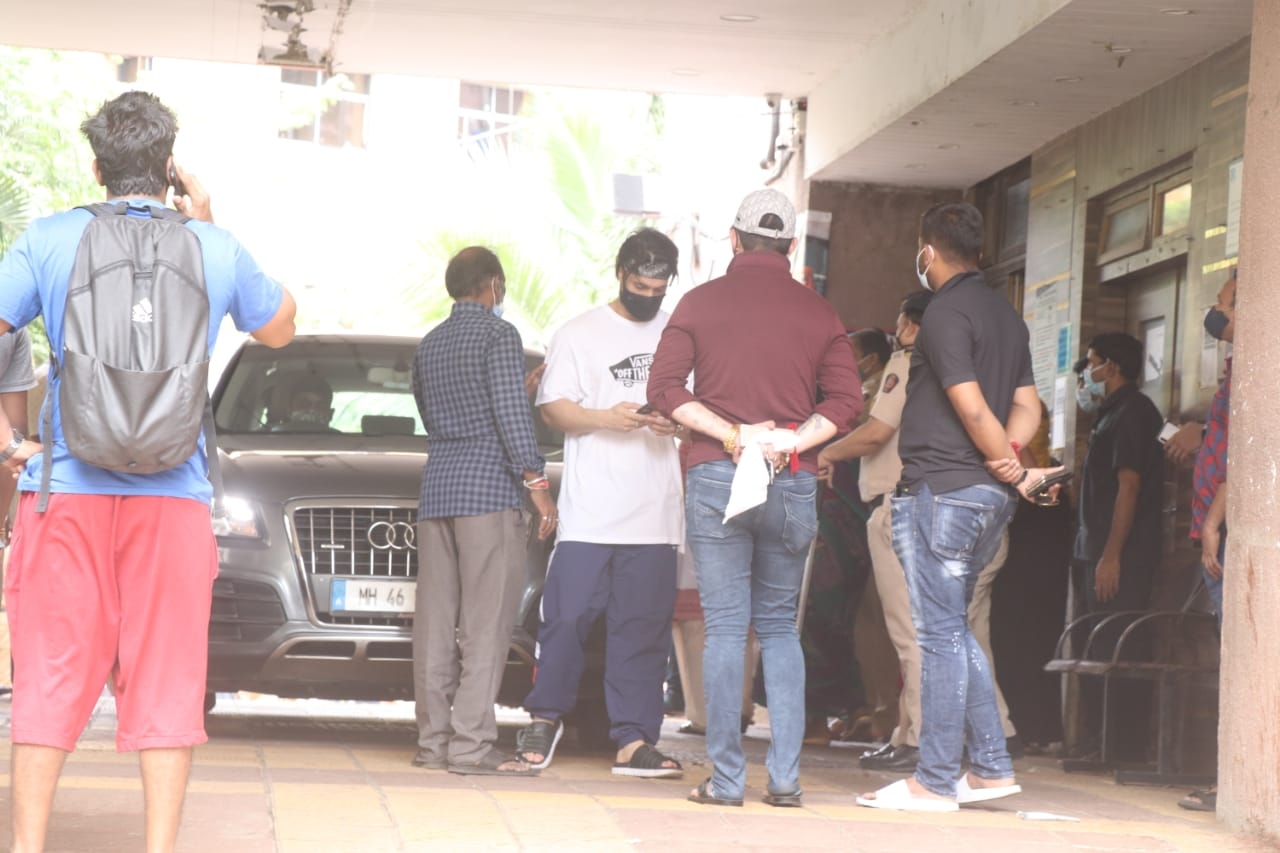 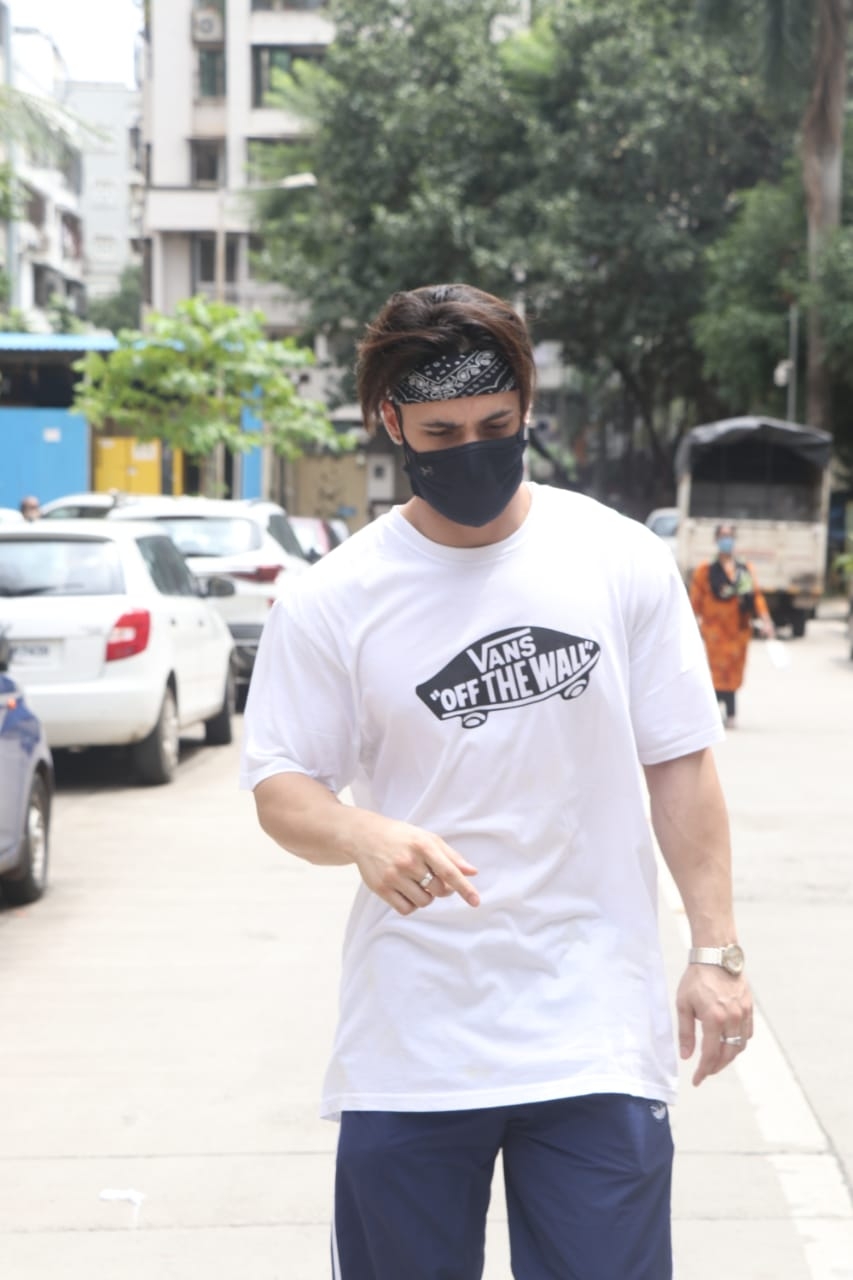 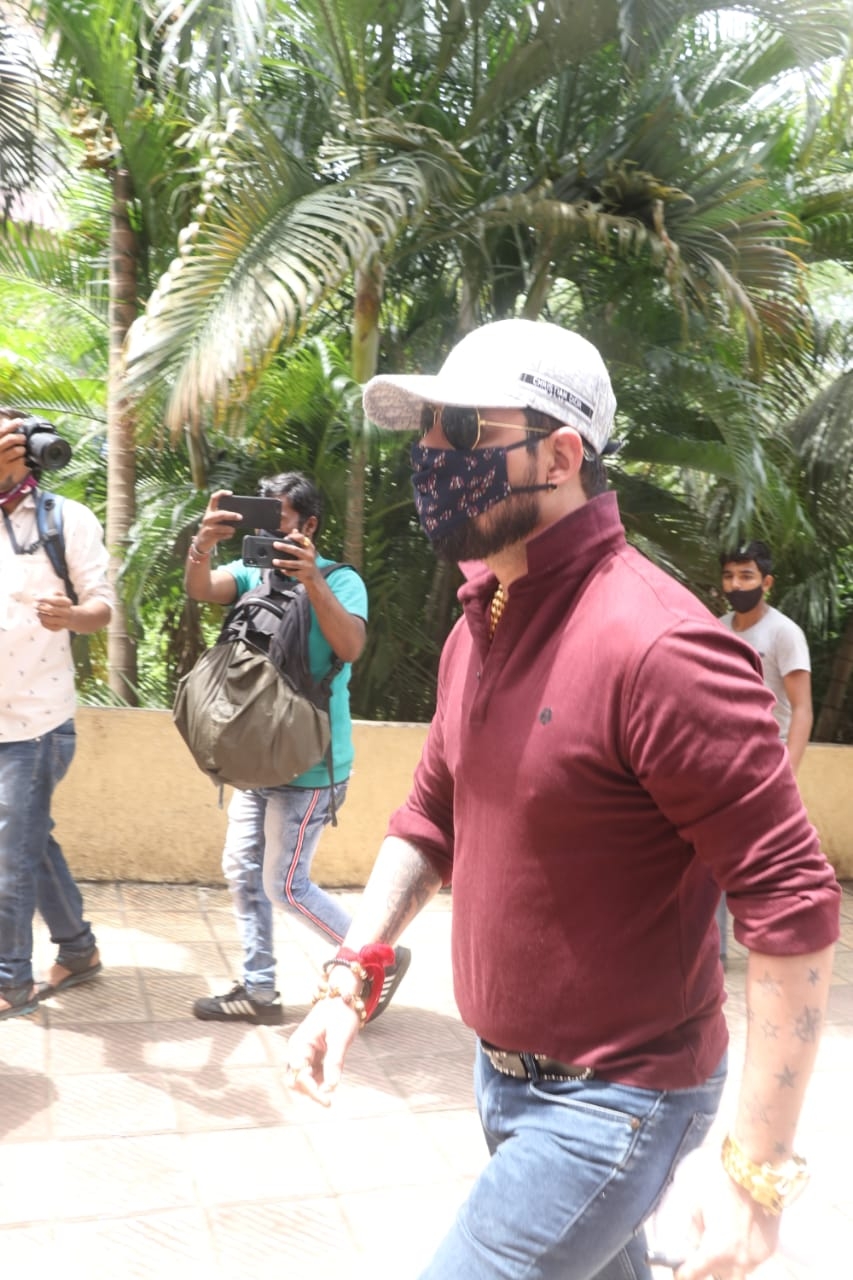 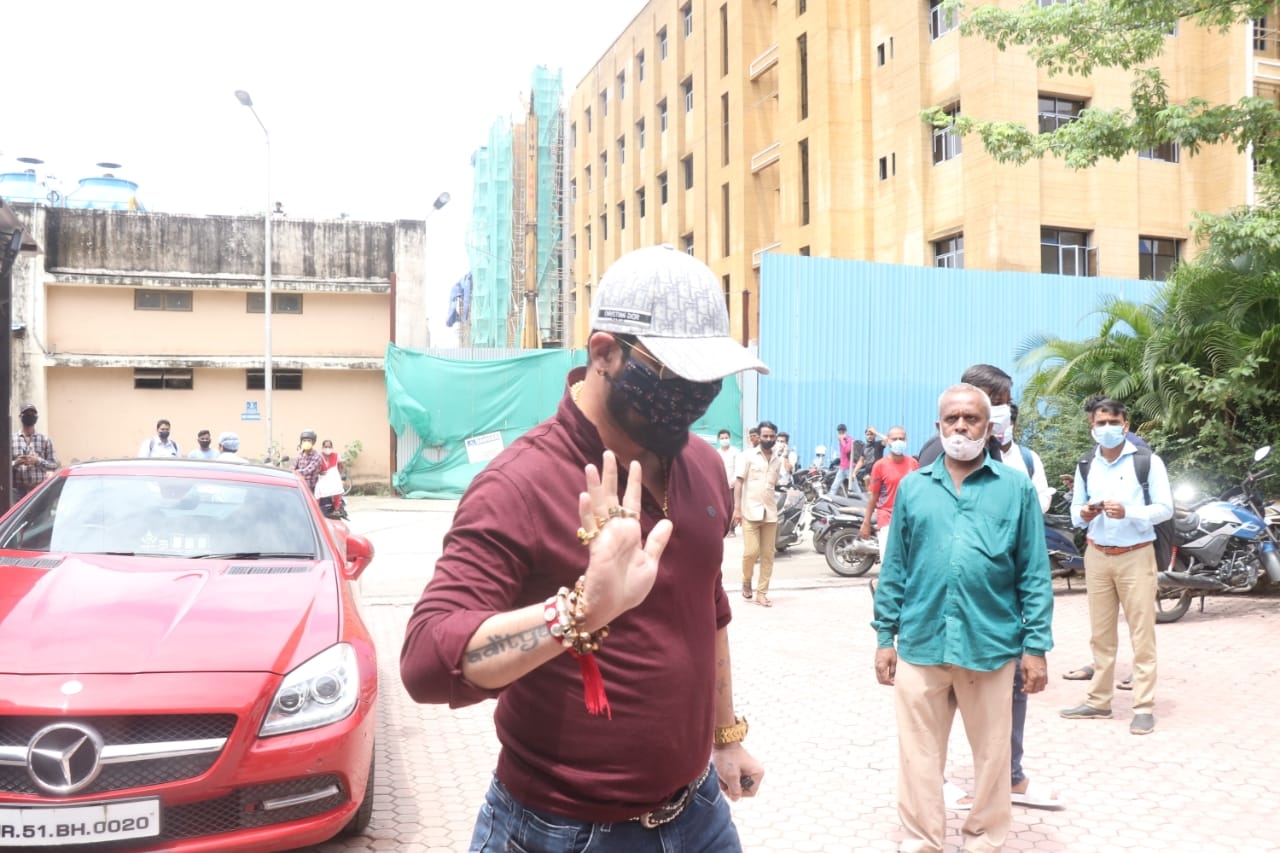 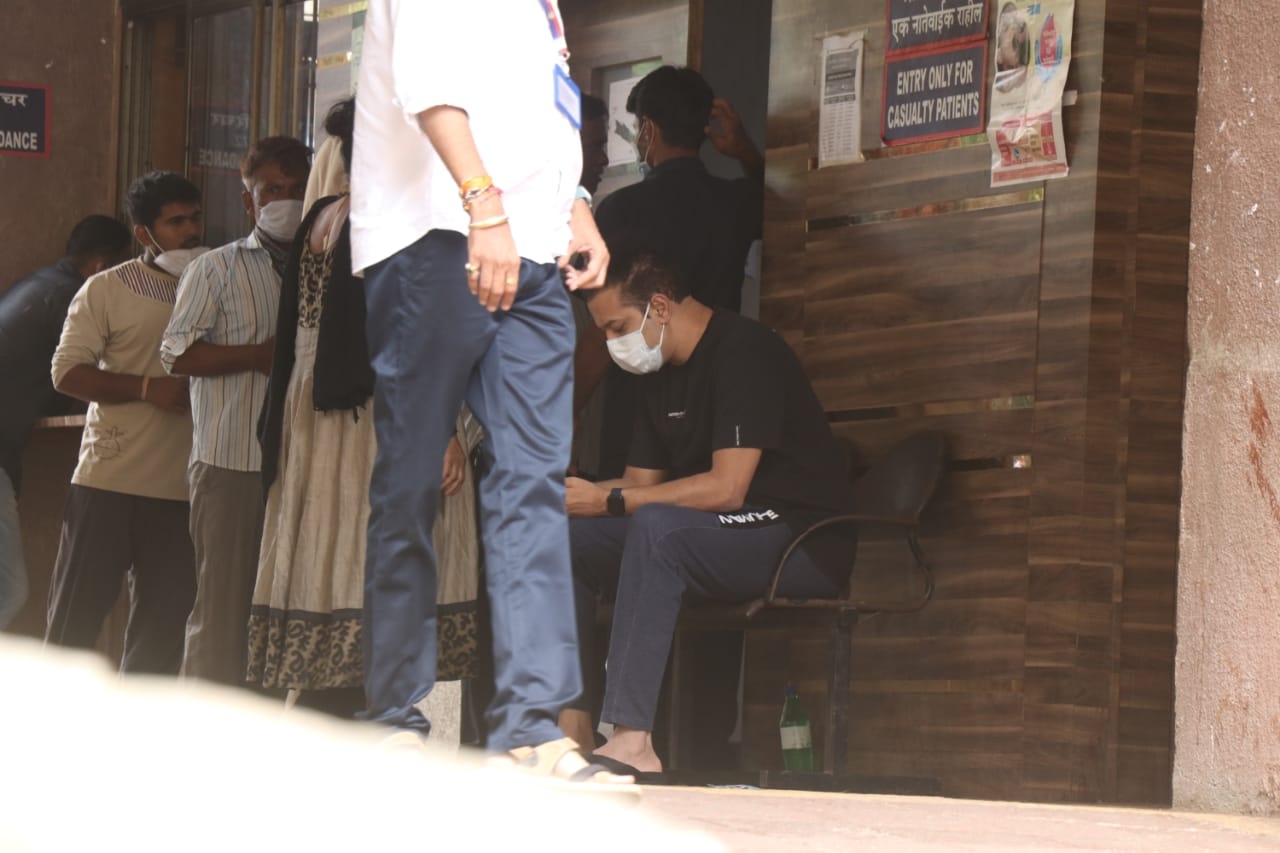 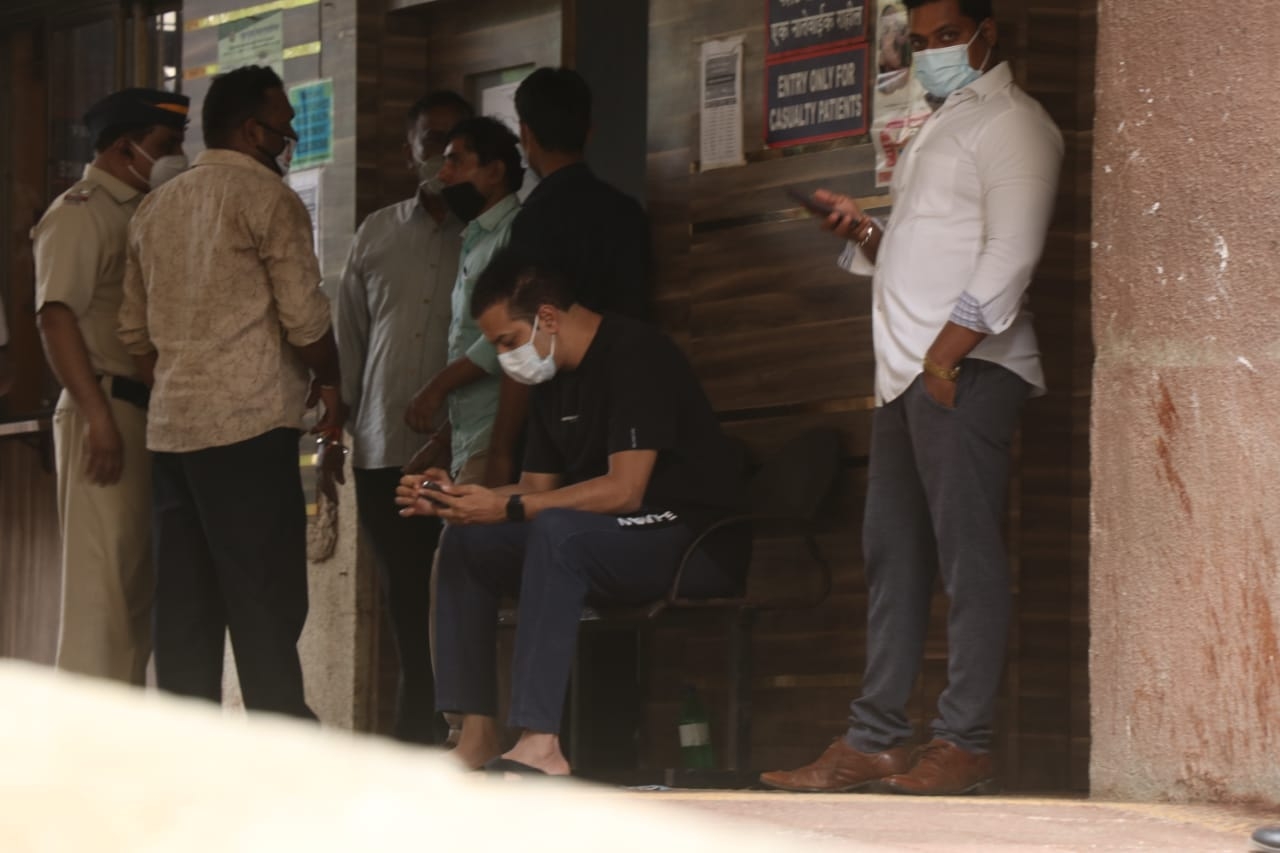 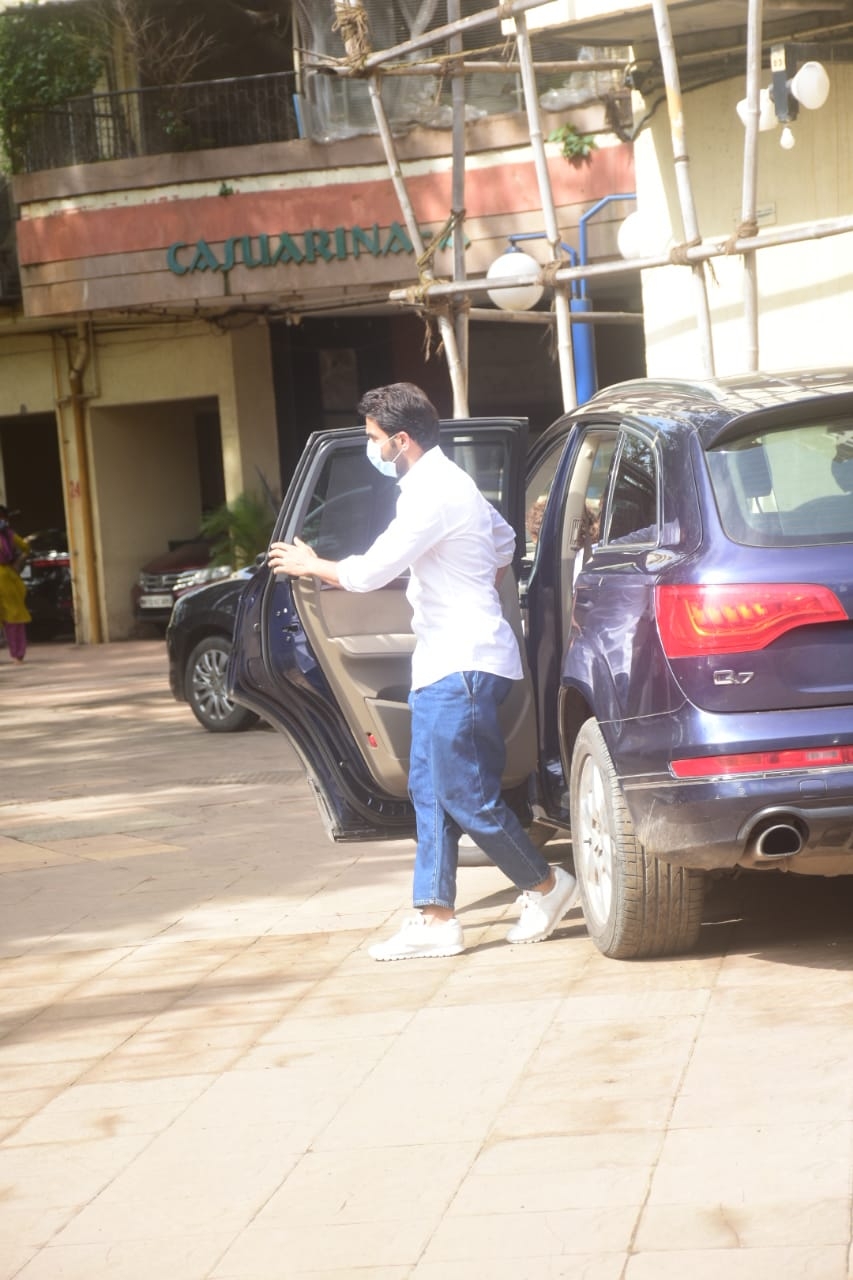 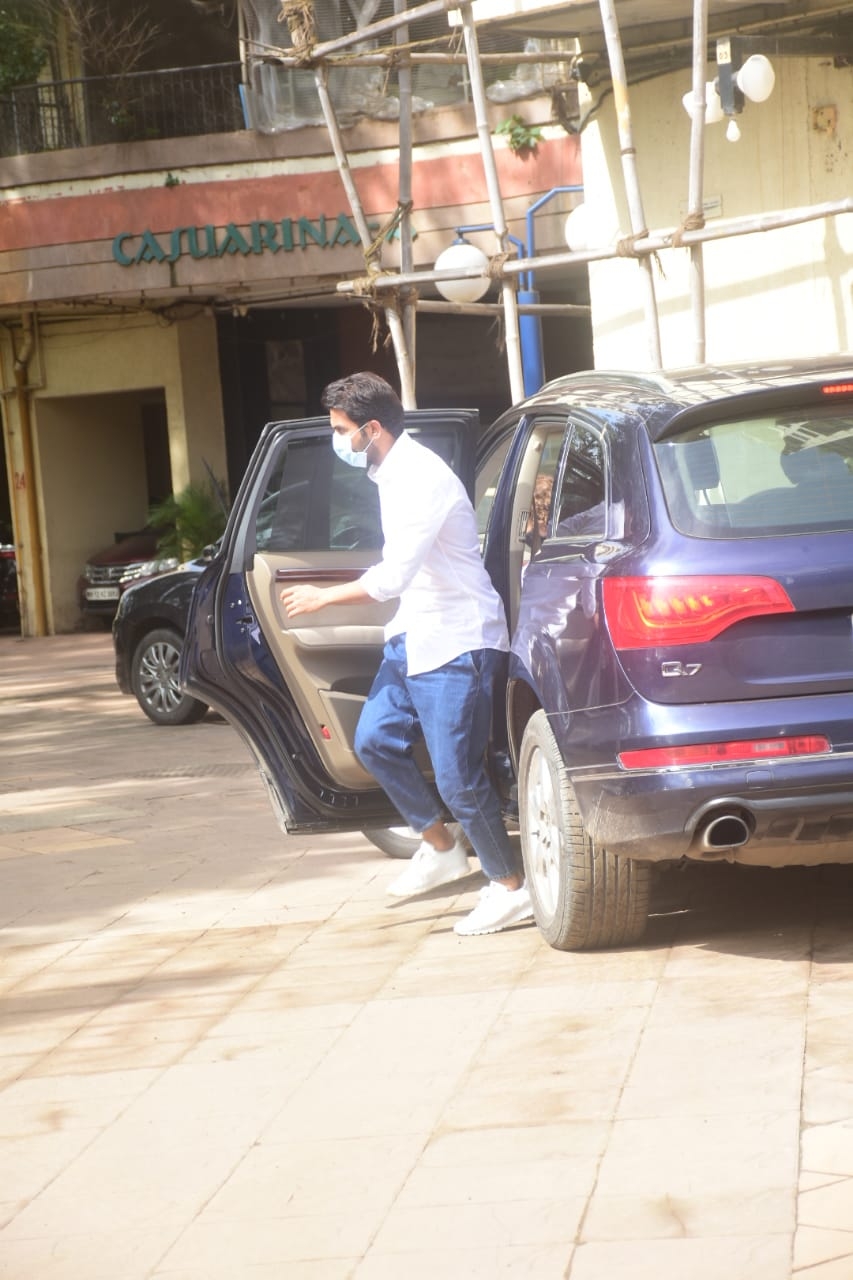 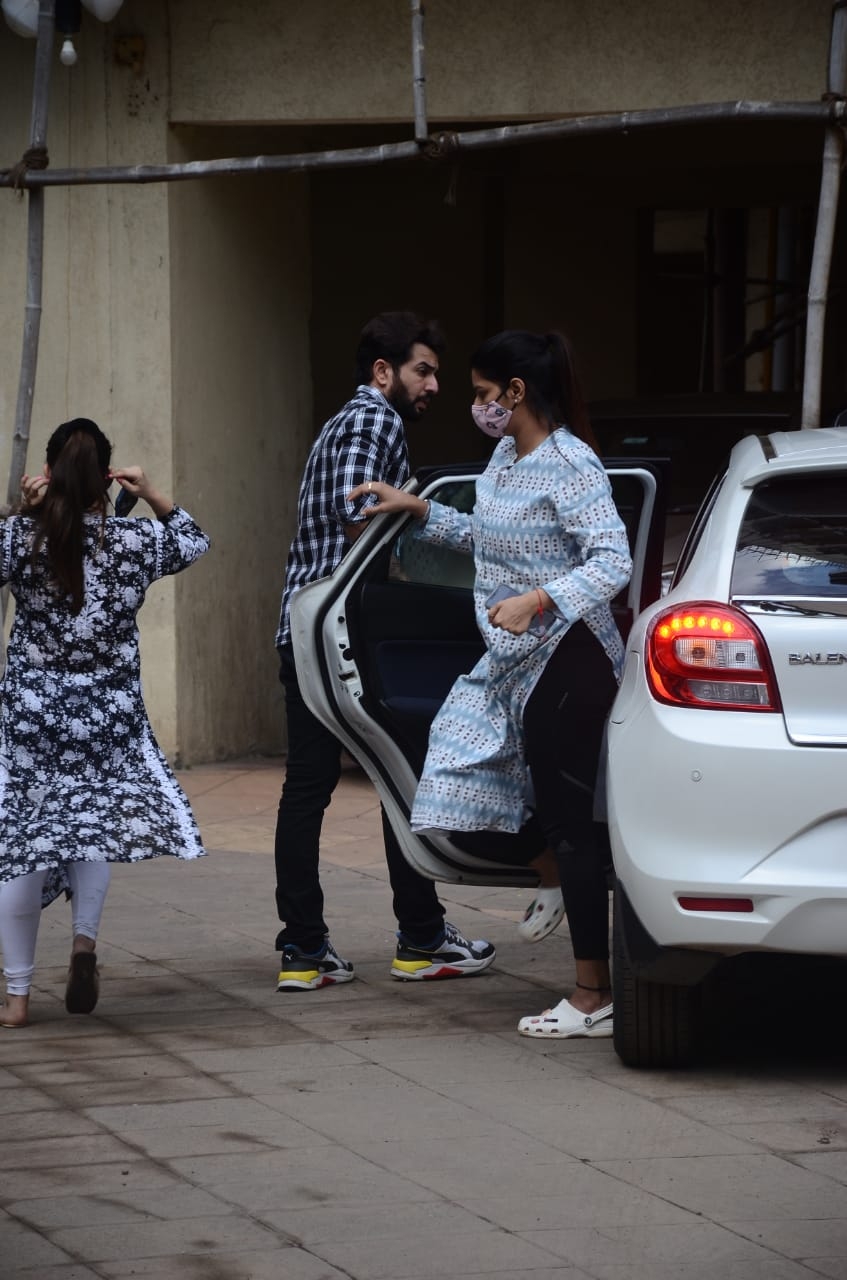 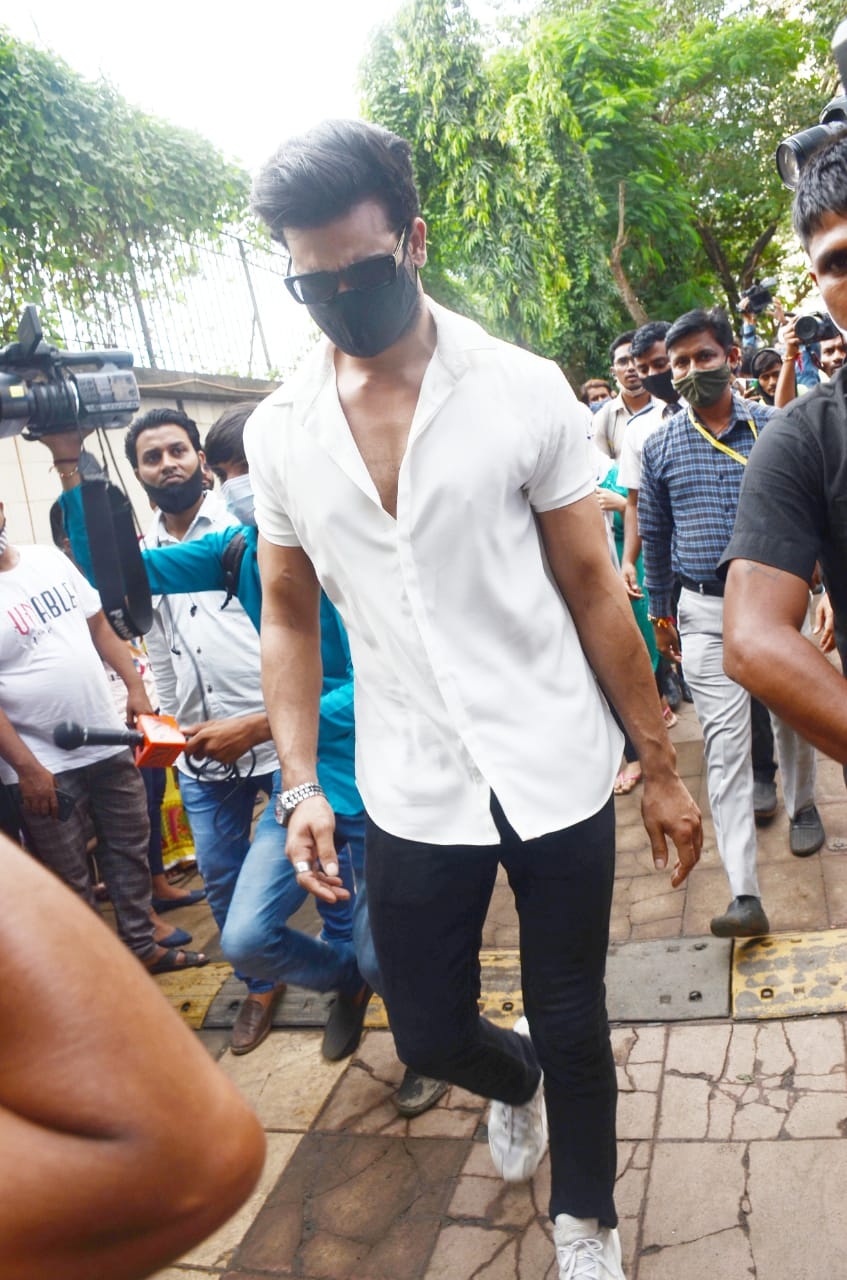 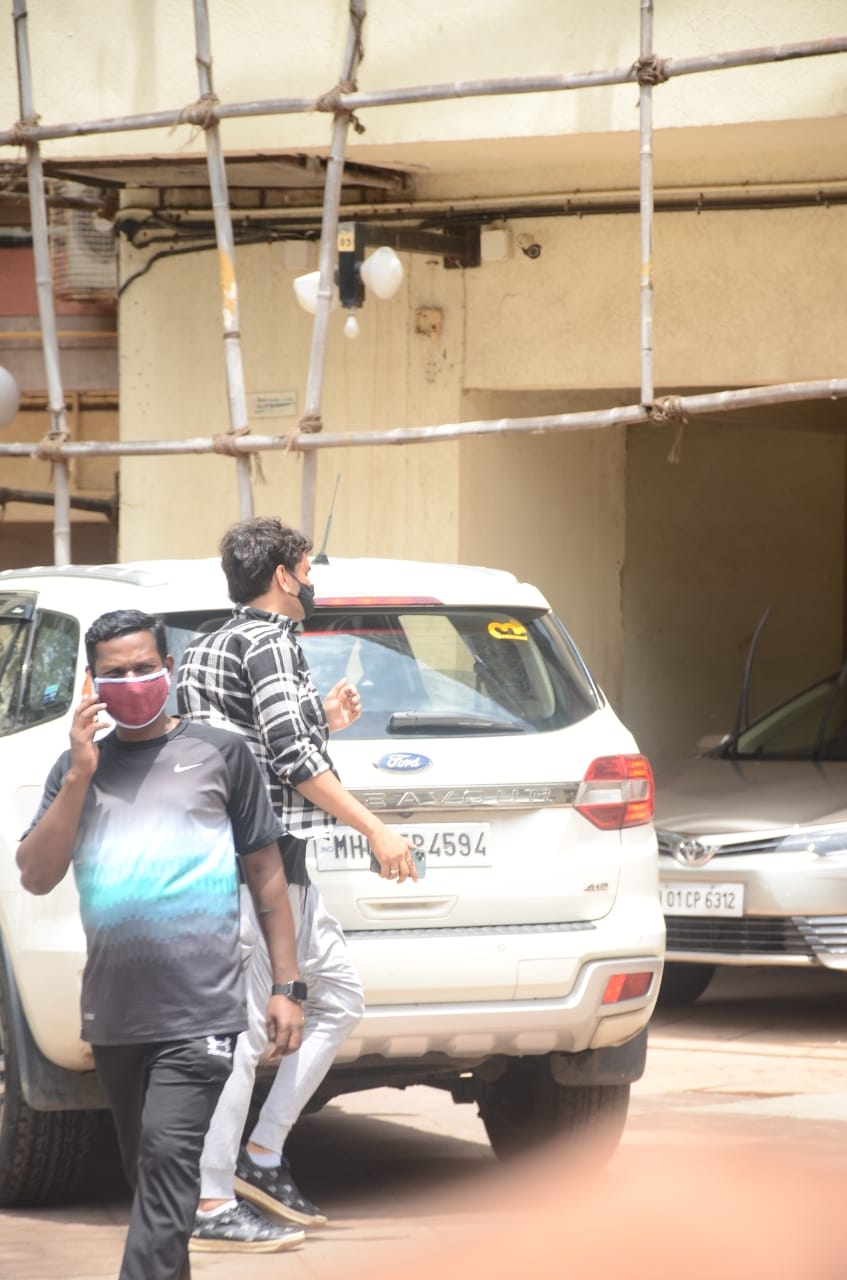 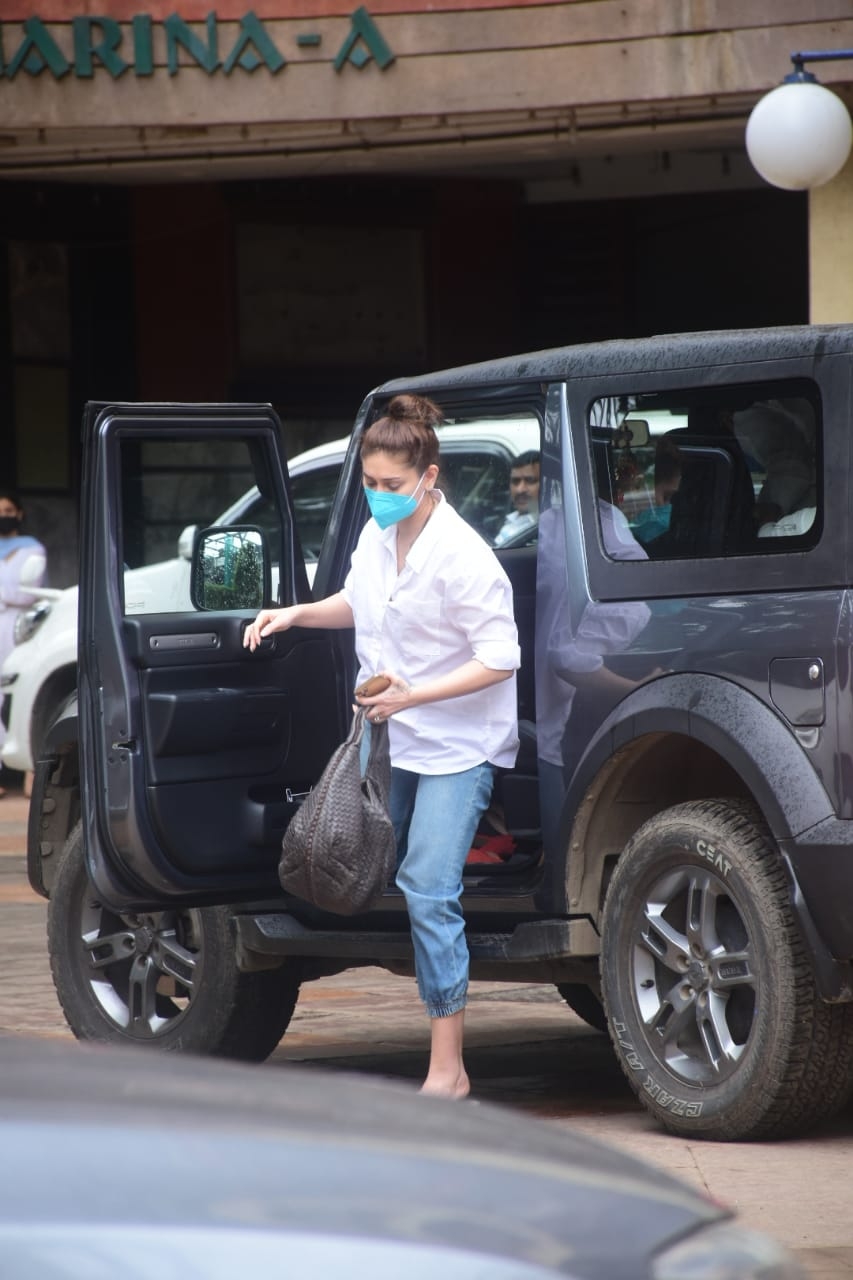 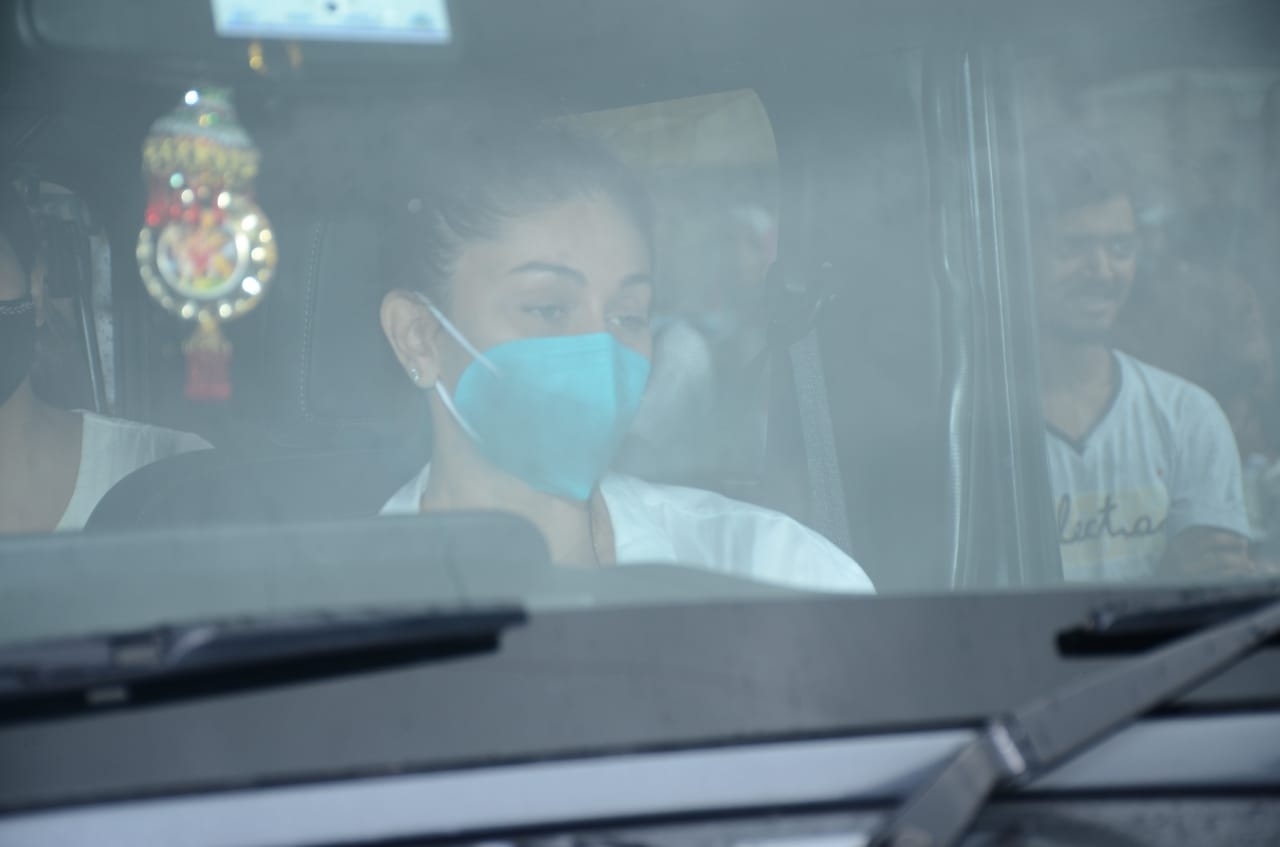 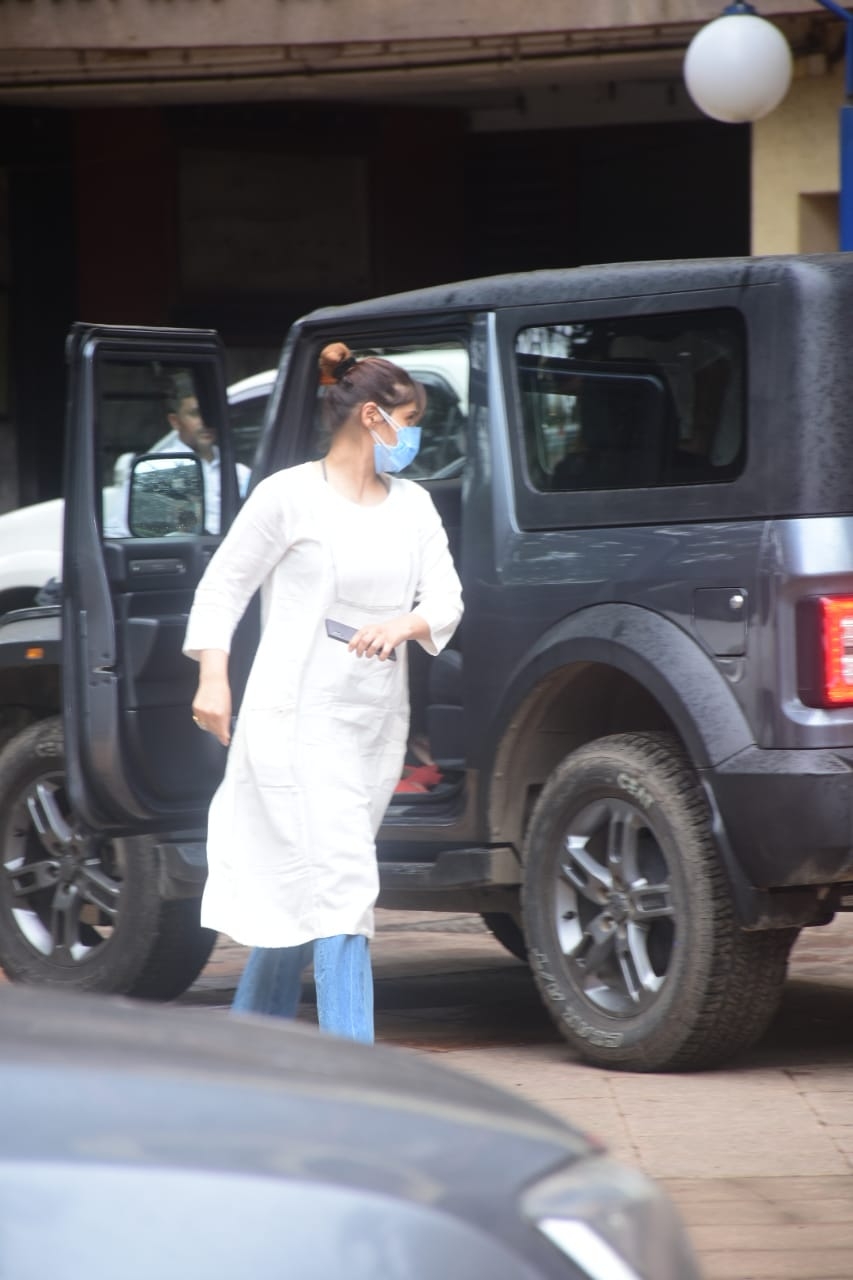 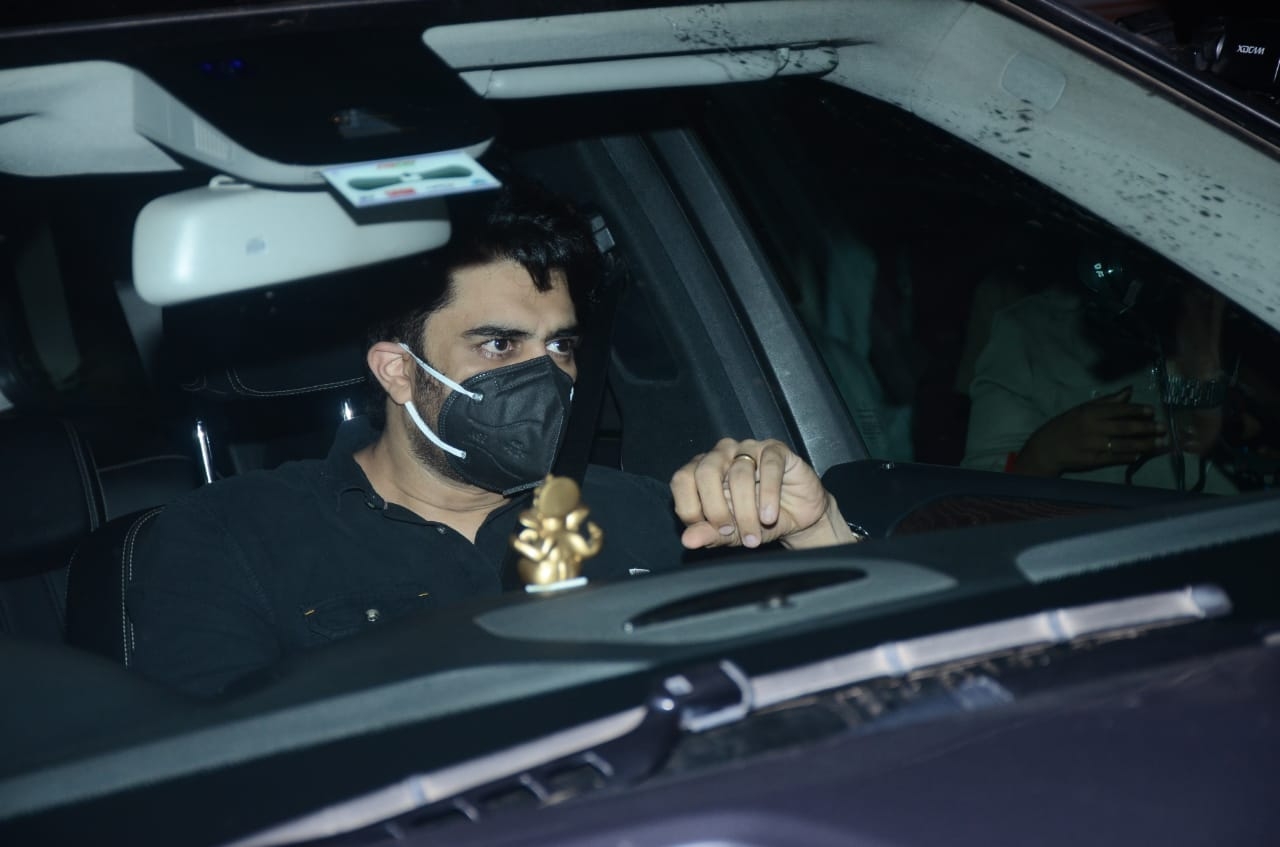 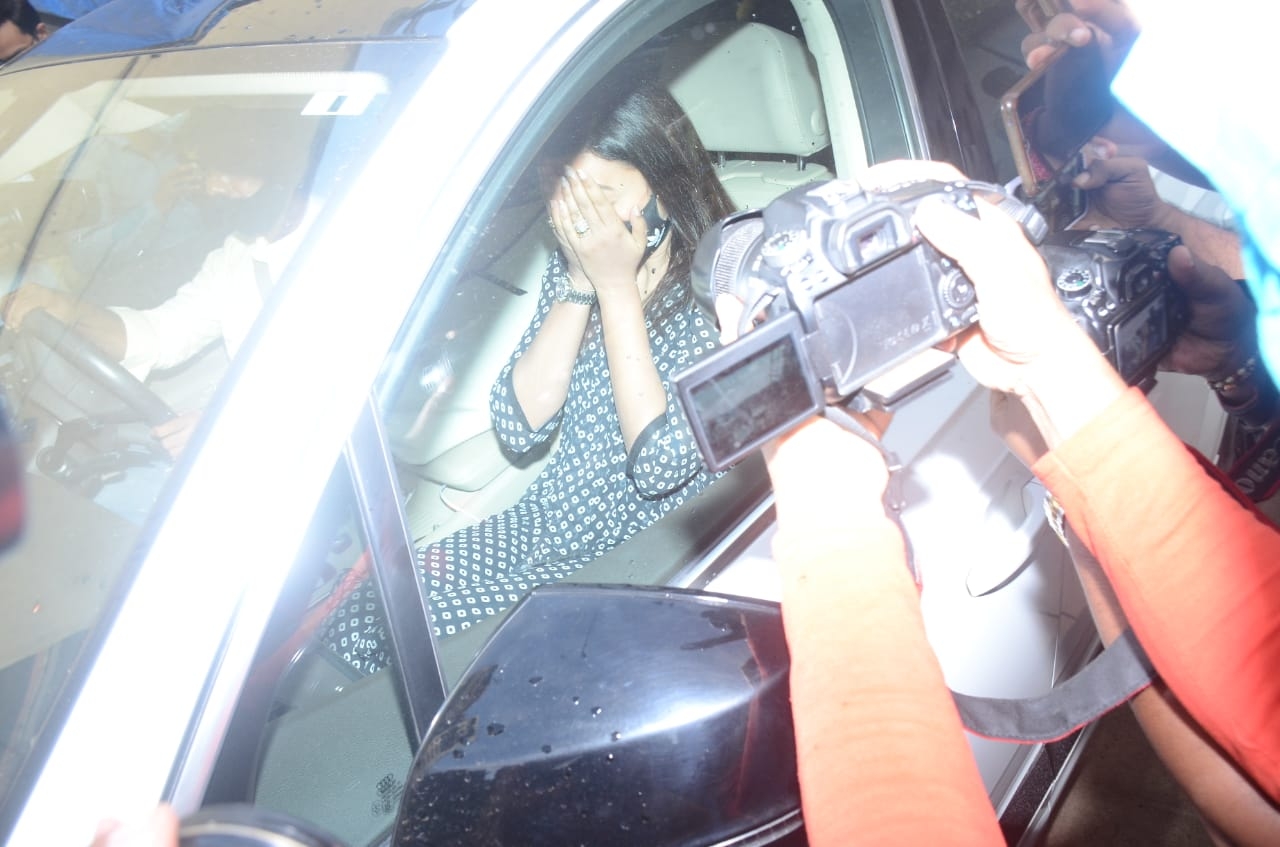 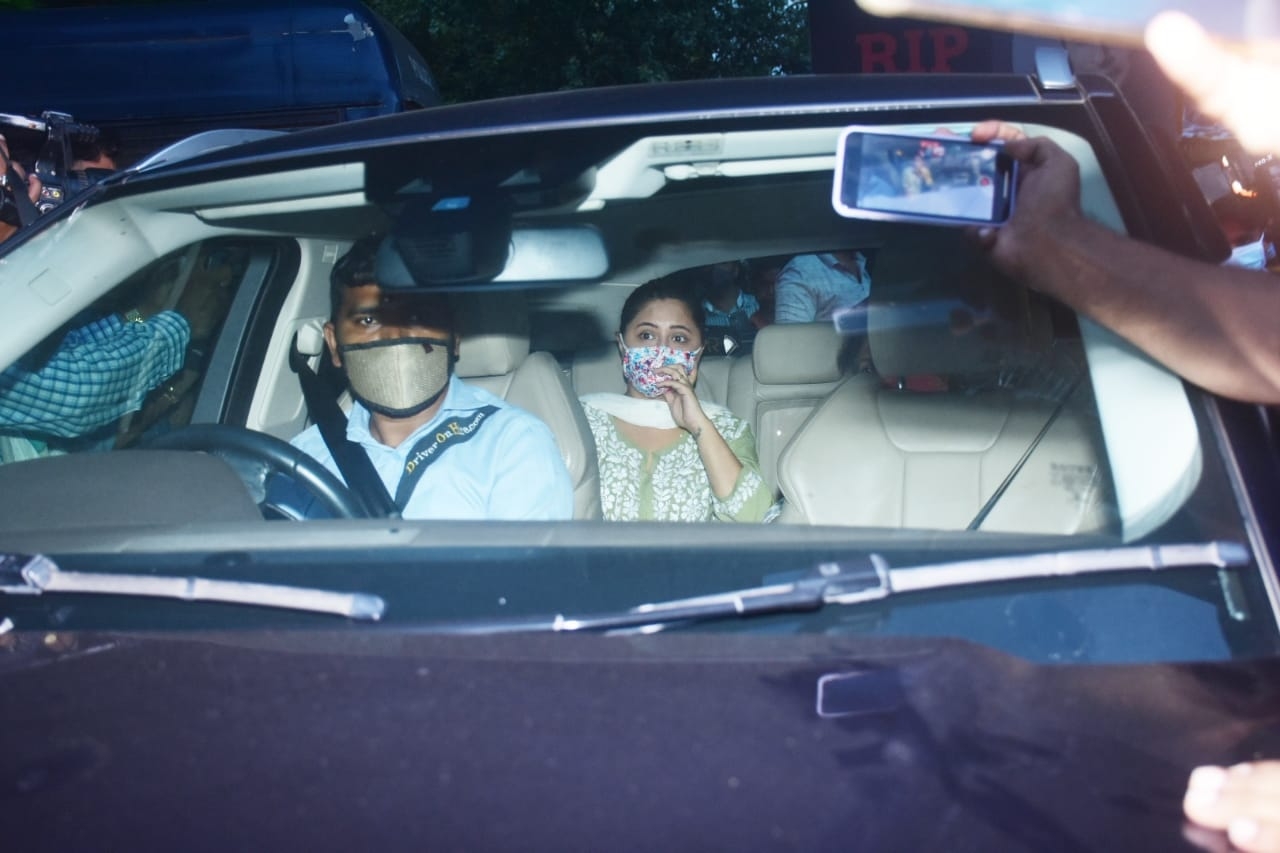 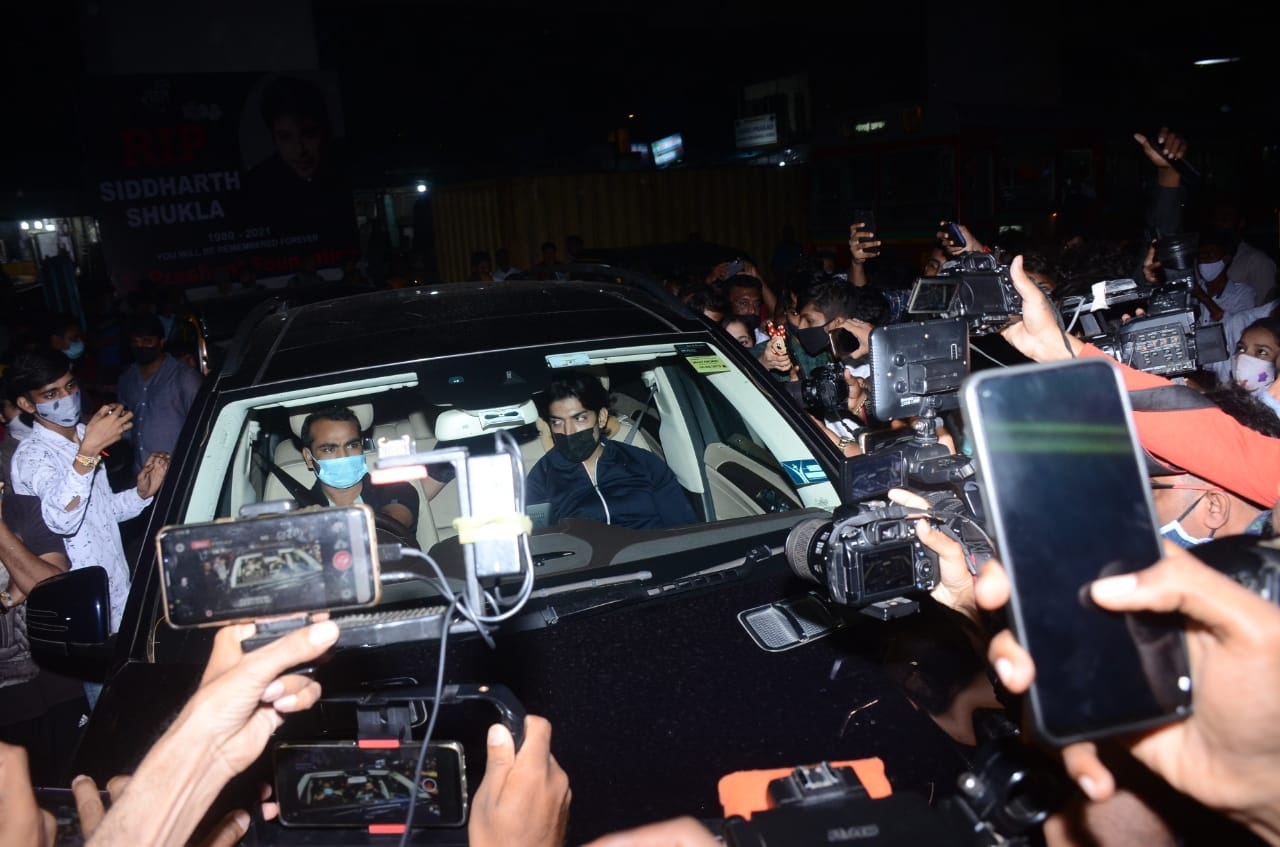 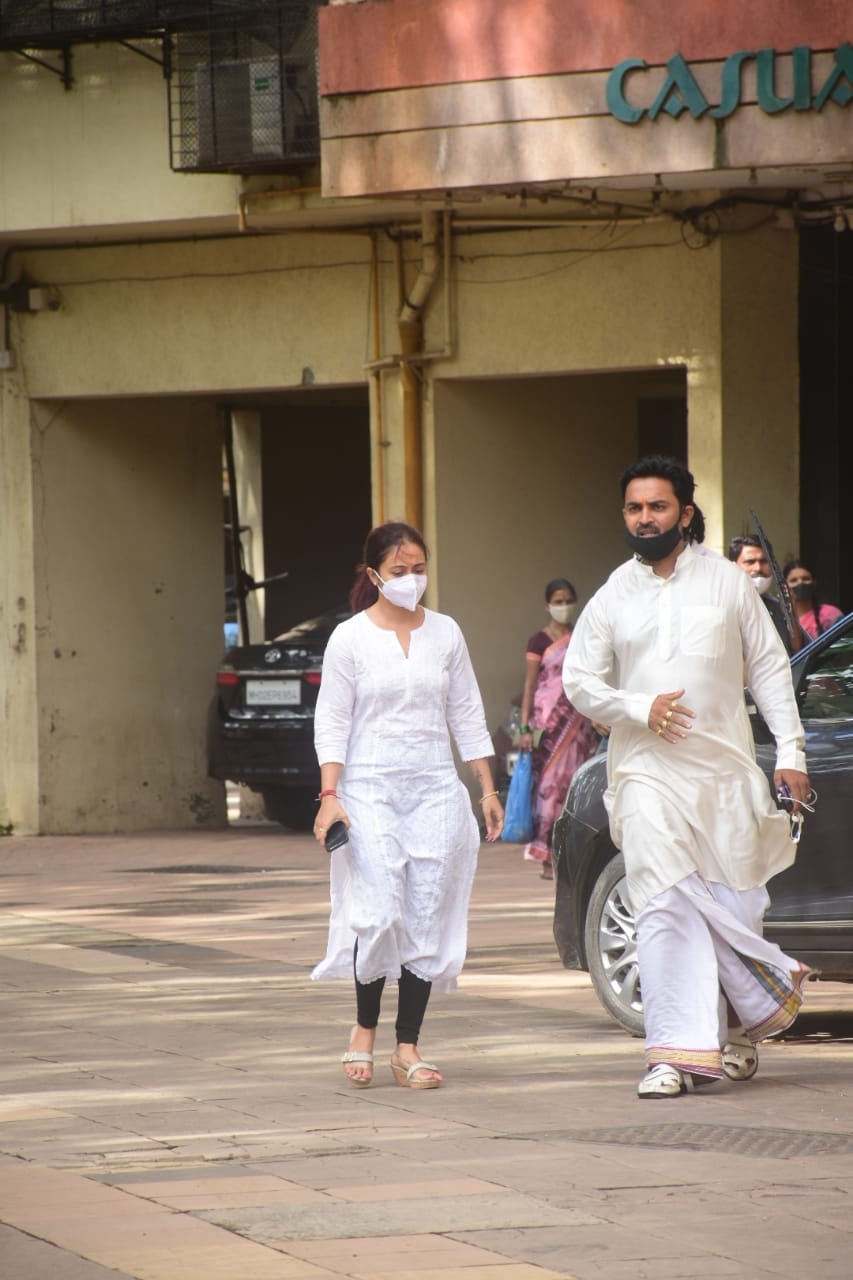 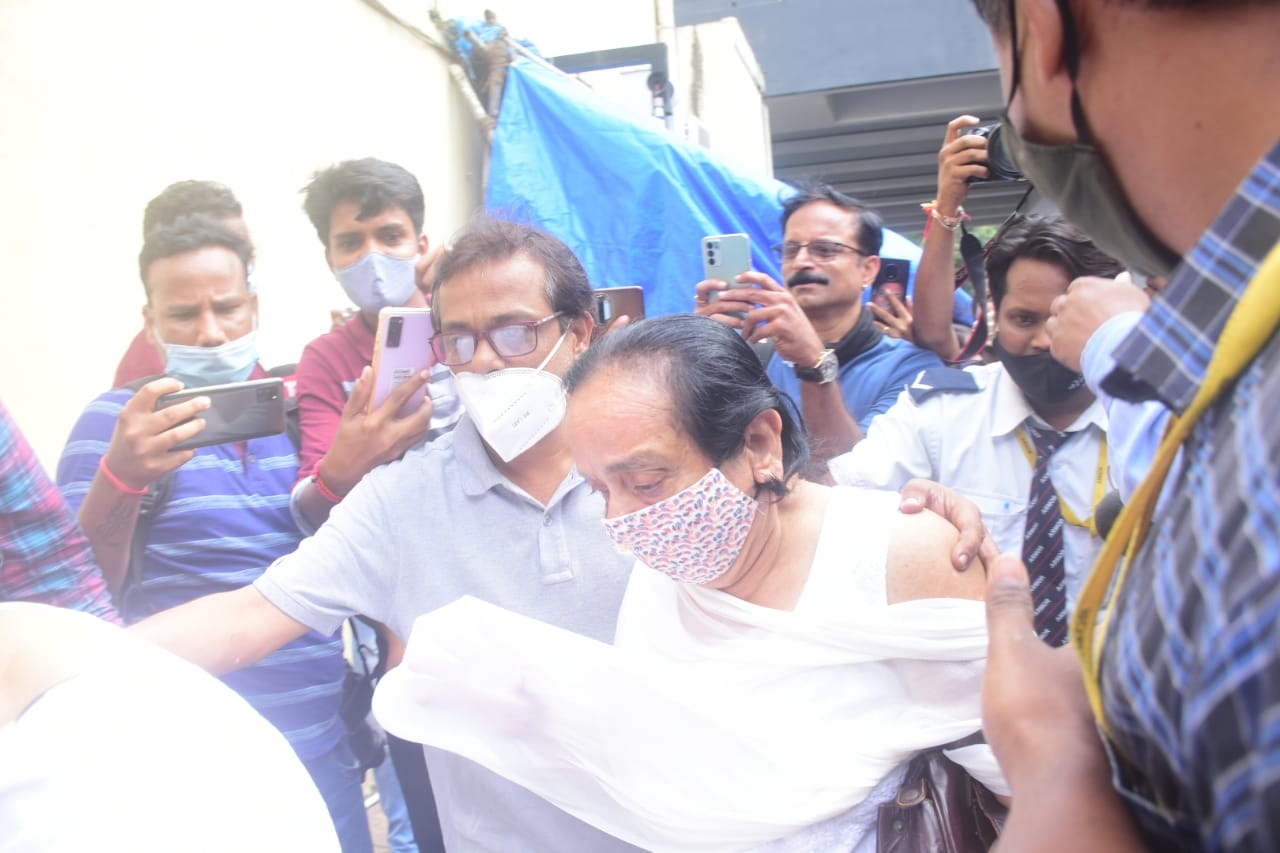 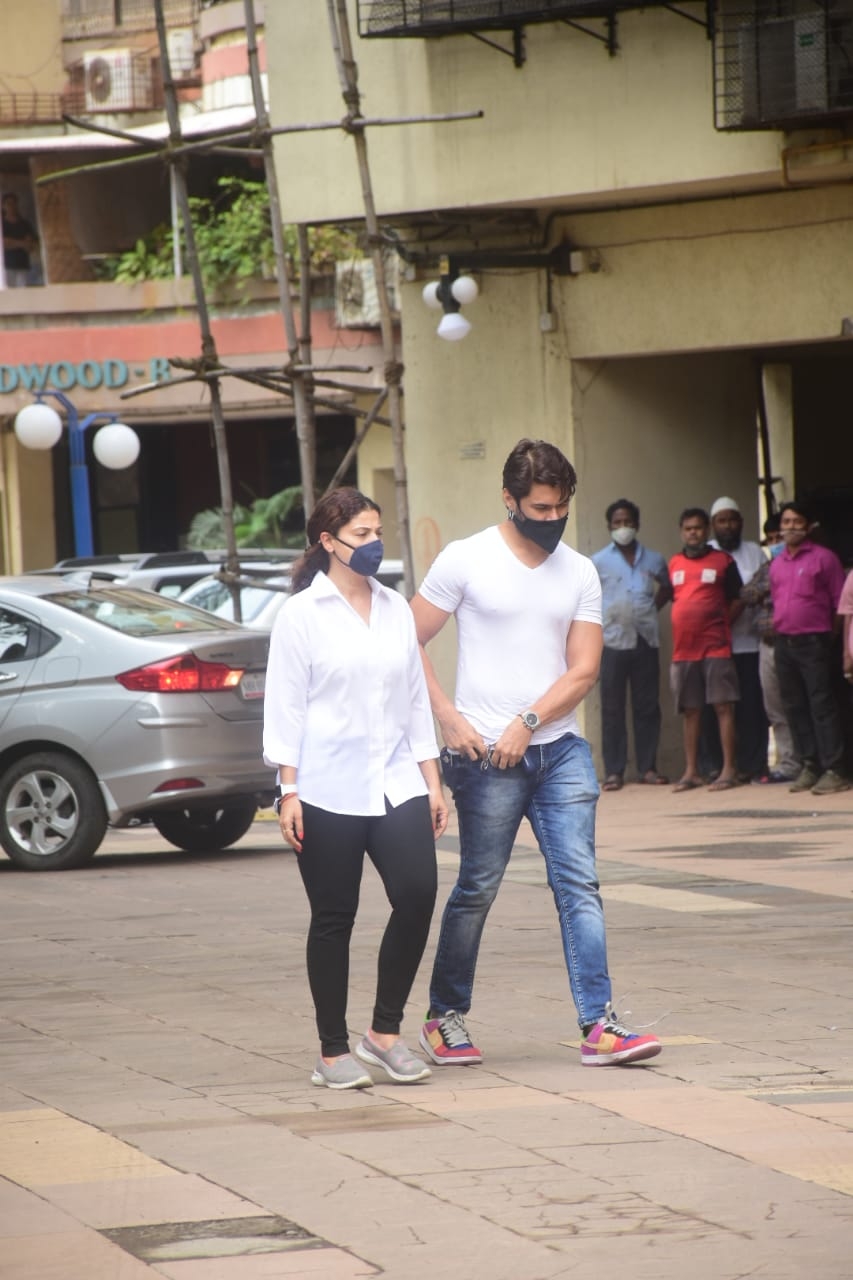 In 2014, Shukla made his Bollywood debut with the Karan Johar-produced 'Humpty Sharma Ki Dulhania' where he had played a supporting role.

He was last seen in the web series 'Broken But Beautiful 3'.