Shweta was hospitalised due to weakness and low blood pressure, given the immense travel and weather change.
FPJ Web Desk 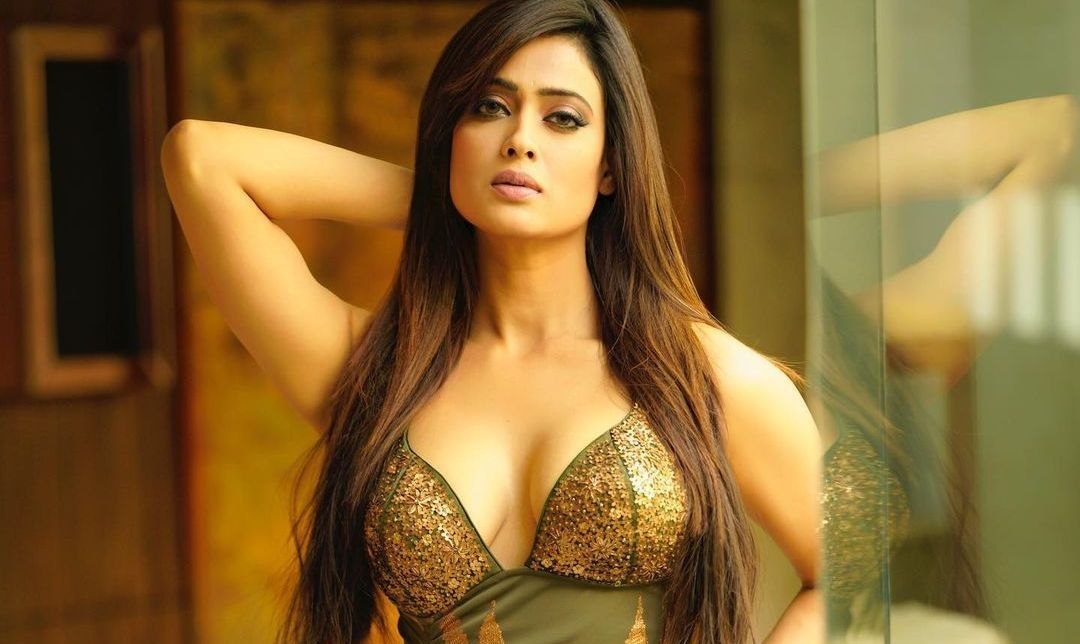 Television star Shweta Tiwari, who was last seen in the action-based reality show 'Khatron Ke Khiladi 11' has been hospitalised.

The news comes after Shweta took to Instagram and posted a picture of the book she's been reading. However, fans noticed that she had saline in her hand. However, the actress's team informed in a statement that she's fine and there's nothing to worry about. 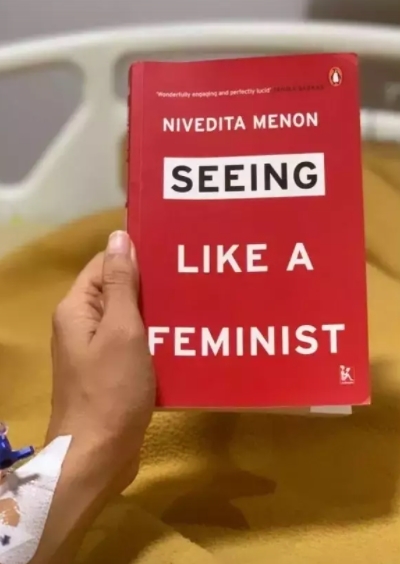 According to reports, Shweta was hospitalised due to weakness and low blood pressure, given the immense travel and weather change.

As per the statement shared by her team, Shweta is recovering and will be home soon.

Shweta Tiwari has been a part of the acting business for over two decades now. The actress is happy the way her career has shaped up and does not regret anything.

Shweta started working in 1999 but it was her portrayal of Prerna Sharma Bajaj in the popular TV show 'Kasautii Zindagii Kay', which ran from 2001-2008 that made her a household name.

She was later seen in television series including 'Parvarrish', 'Begusarai' and 'Mere Dad Ki Dulhan'.

"I am very happy with the growth, even the mistakes I have made in my career. I have learned something out of them. I don't regret anything in my career," Shweta told IANS.

The 40-year-old actress said that she has always tried to do something different.

"I never made myself monotonous. I never did the same kind of roles again and again. Till the time I am working I am going to try different work. For me, money was not the criteria. The work was the criteria," she said.

Shweta wanted to "satisfy my creative urge that I had".

The actress added: "When I look back I am super happy and I want to look forward, I want to do many roles and different kind of work." 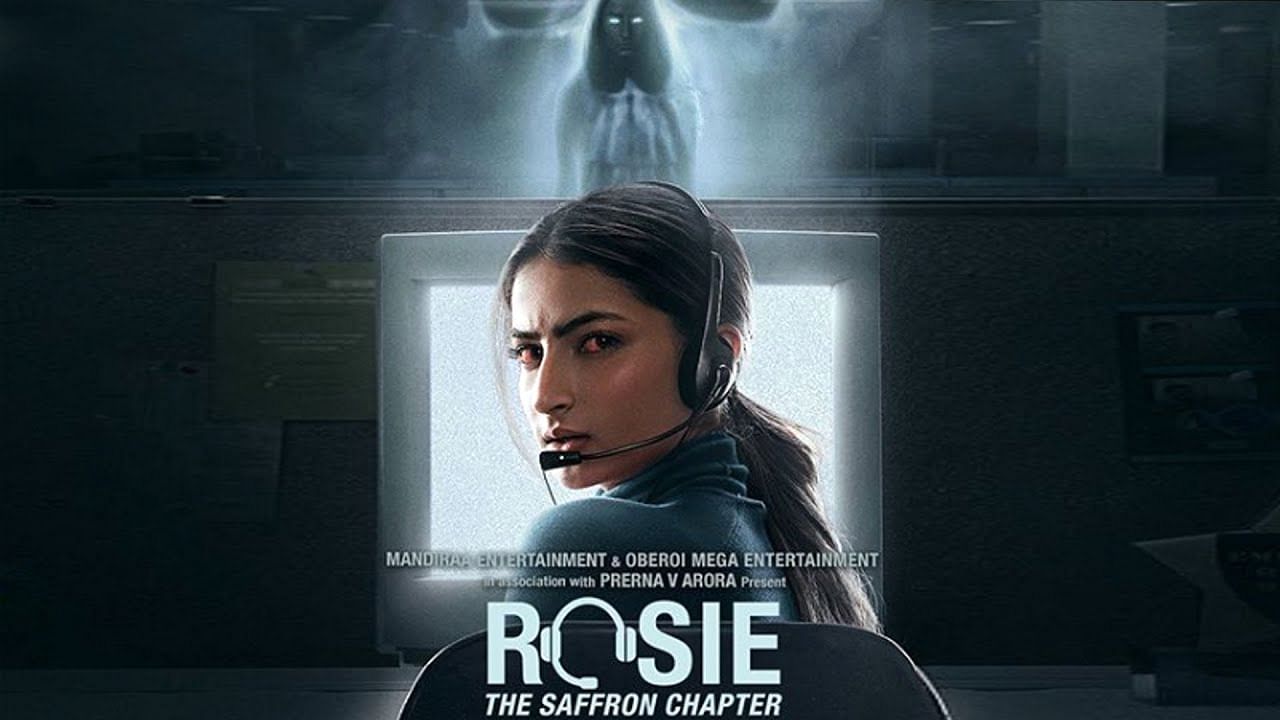