Former Bigg Boss winner and actress Shweta Tiwari is celebrating her 41st birthday on 4th October,2021. Let's have a look on some of her hottest pictures since her transformation.
FPJ Web Desk 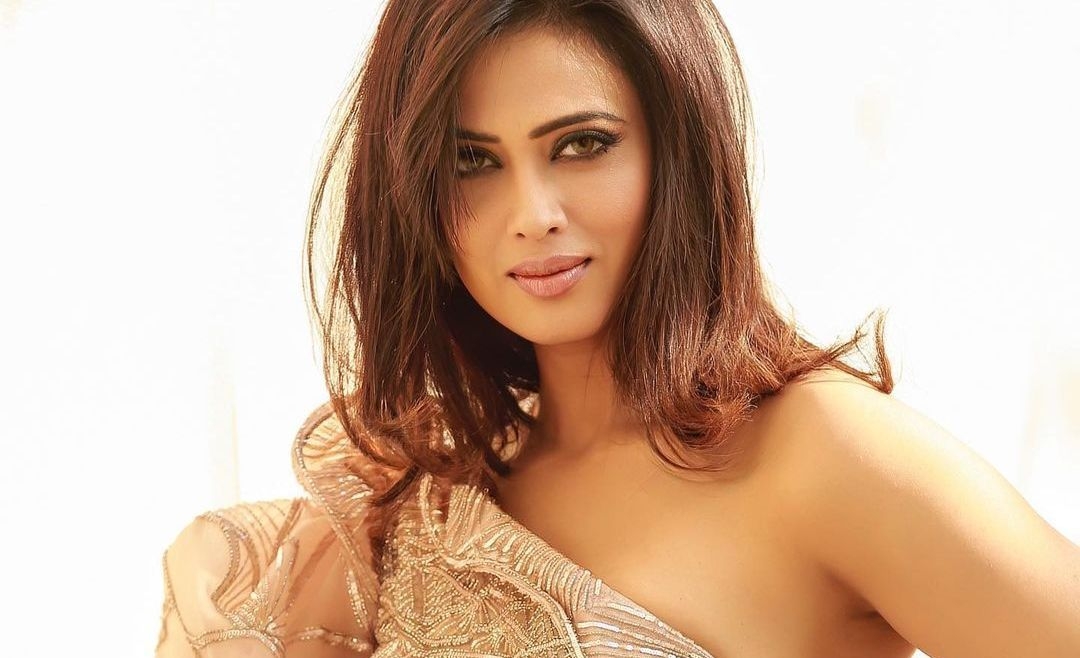 Shweta Tiwari was born 4 October 1980 in Uttar Pradesh, India. She made her acting debut in 1999 with an afternoon soap ‘Kaleerein’.Which was aired on DD National. She appeared in many television series but is famously known as Prerna. The serial ‘Kasautii Zindagi Kay’ gave her immense name and fame.

She was also part of many films, where she played supporting roles but significantly got noticed for her acting skills. Not only this she also won in the fourth season of the reality show 'Bigg Boss' and became the first woman ever to win the title.

Shweta Tiwari got married Twice but unfortunately both her marriages didn't work and ended miserably. She is a mother two children, her elder is 20yrs. On the other hand Shweta is giving a tough competition to all her contemporaries. She is clearly a person who is reflecting the saying ''40 is the new 20''.

She surprised everyone with her commendable body transformation.

Actress Shweta Tiwari is celebrating her 41st birthday on 4th October,2021. Let's have a look on some of her hottest pictures since her transformation.

Yes, it is Shweta Tiwari in the picture. She has absolutely nailed the idea of being fit and hot.

Shinning silver dress with eyes resembling millions of words. Attitude, persona and style Shweta has surely given a perfect shot.

Flaunting her fearless spirit in this picture Shweta is looking so beautiful and desirable.

The color black with her impeccable features is doing wonders on internet and leaving people rethink over her age.

She is truly an inspiration to women is trying for a transformation. Clearly sending the message that only hard work and dedication can make this possible.

yet another hot picture of Shweta Tiwari with commendable expression.