'Show not based on who people like or channel prefers': Arjun Bijlani on those calling his 'KKK 11' win 'unfair' 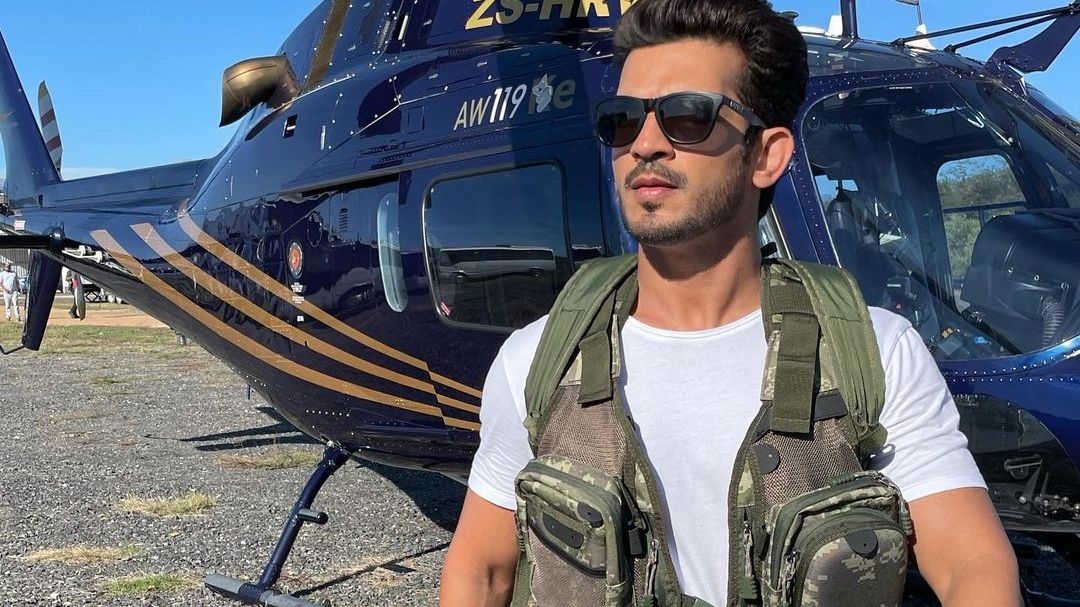 'Show not based on who people like or channel prefers': Arjun Bijlani on those calling his 'KKK 11' win 'unfair' |

The finale stunt was performed by Arjun Bijlani, Vishal Aditya Singh and Divyanka Tripathi. Arjun was able to pip first runner-up Divyanka by 20 seconds and lift the trophy, plus take home the cheque and a car. Vishal gave up midway.

Reacting to those who said that Divyanka deserves to be the winner, Arjun told Bollywood life, "This show is not based on who people like or the channel prefers. It is based on who performs a stunt faster or with more finesse."

The 'Naagin' actor said that he won the show because of his performance and not because the channel wanted him to win. He said that he finds it odd that viewers assume all reality shows work like that. Arjun said that he takes these nasty comments with a pinch of salt. 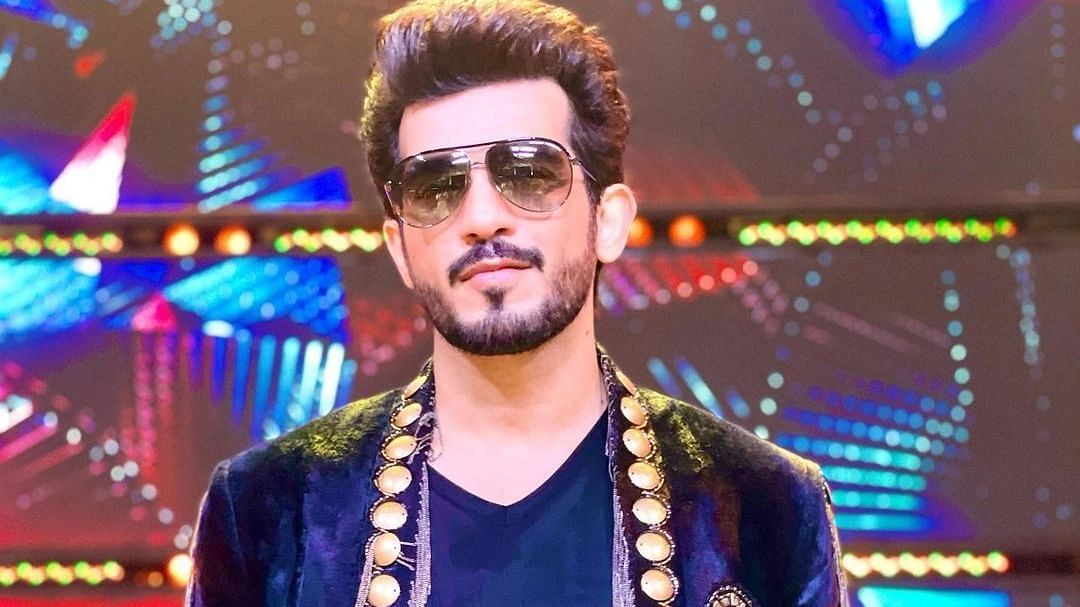 After winning the show, Arjun said that Divyanka Tripathi remained his biggest challenger till the very end.

"There were many contestants such as Saurabh Raj Jain, Vishal Aditya Singh and Abhinav Shukla, whom I considered to be strong, but they got eliminated early. Divyanka, however, really surprised me. She performed certain stunts exceptionally well and we both had a wonderful journey on the show. Till the end, Divyanka remained my biggest competitor," he told IANS.

The entire 'Khatron Ke Khiladi 11' was shot in Cape Town, South Africa a few months ago, and on Tuesday, its finale episode was filmed in Mumbai, where Arjun was declared as the winner.

Arjun even hosted a party at his home to celebrate his victory. Other contestants of 'Khatron Ke Khiladi' were also present at the bash.