Shocking! 'Anupamaa' actor Paras Kalnawat gets THIS from Flipkart instead of earphones worth Rs 6,000

As scores of shopaholics went online to make their desired purchases, Paras, who also hopped on the bandwagon was disappointed with Flipkart’s service.
FPJ Web Desk 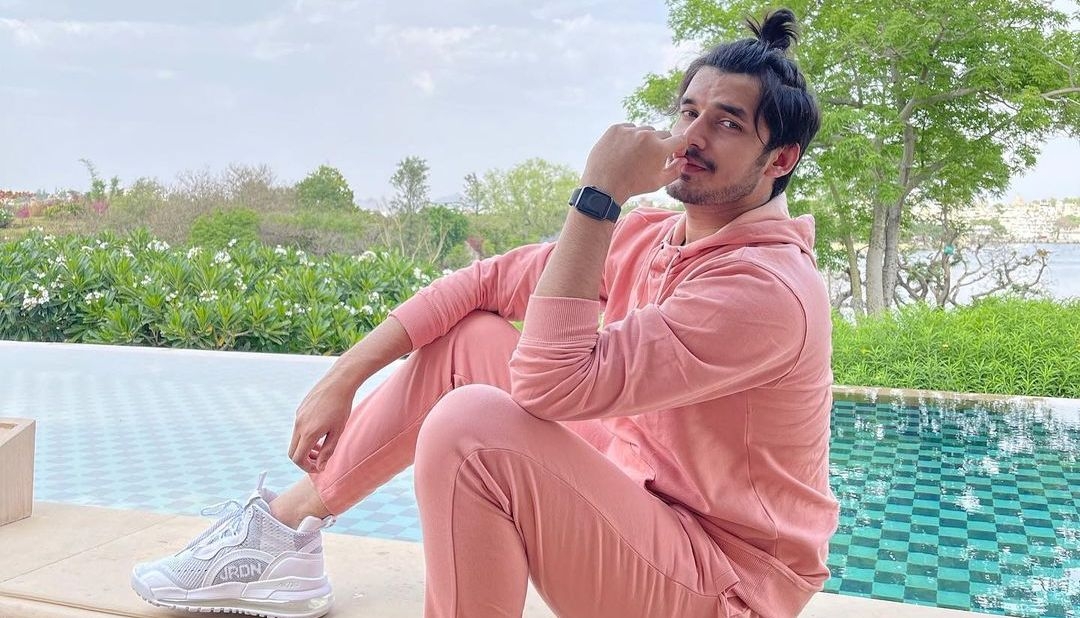 As scores of shopaholics went online to make their desired purchases, ‘Anupamaa' actor Paras Kalnawat, who also hopped on the bandwagon was disappointed with Flipkart’s service.

Paras, who plays the role of Samar in the Rupali Ganguly-starrer had ordered 'Nothing Ear (1)' earphones worth Rs 6000. Ironically the parcel arrived with “nothing” inside the box.

A shocked Paras took to Twitter and wrote, “So I did not find anything in the box of Nothing. Flipkart is really deteriorating with time and soon people will stop buying the products.”

Flipkart responded to the complaint stating, “Sorry, we understand your concern. We are here to help you. Please share the order ID with us so that we can look into it and assist you further. await your response.”

Couple of days ago, a customer received few bars of soap after he ordered an Apple iPhone 12 on Flipkart during the sale.

According to reports, Simranpal Singh said he allegedly received 2 bars of Nirma soap instead of the iPhone he had ordered.

Being aware of multiple occasions of fraud with smartphone deliveries, he had opted for the Flipkart Open Box Delivery, which actually turned out to be a lifesaver. The delivery was marked as ‘failed’ as soon as the Pandora’s box was opened and a couple of Nirma soap bars instead of Apple‘s last-generation iPhone were revealed.

Singh did not accept the delivery and refused to share the OTP with the delivery partner. Had he shared the One-time password, the order would've been updated as 'delivered'.

He also complained about the customer care of the ecommerce major, and after a few days of effort and negotiations with the delivery person, Flipkart reportedly accepted the mistake.

Flipkart has also cancelled the order and initiated the refund for the order. The customer has reportedly received the money in his bank account. 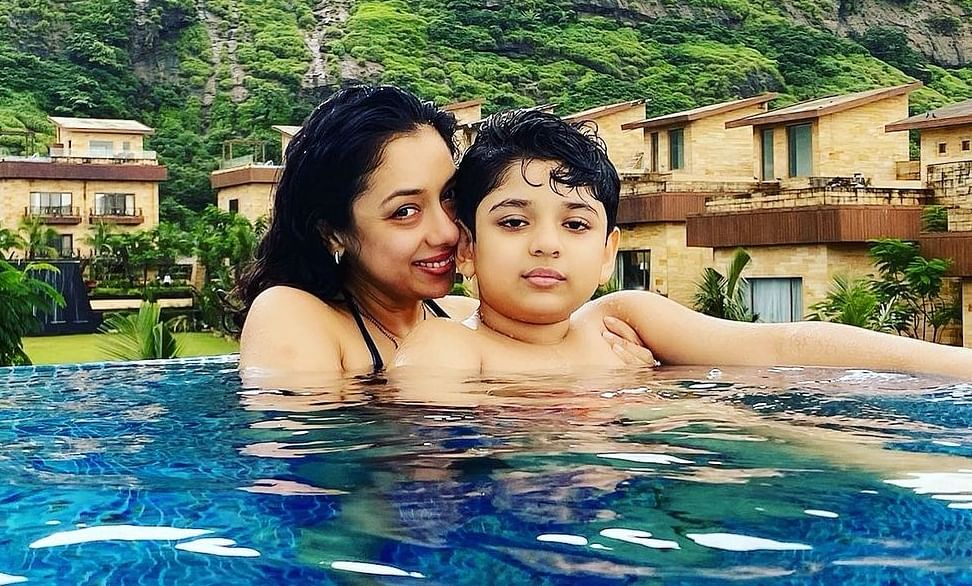