'She has two daughters and Shehnaaz Gill': Vikas Gupta slams celebs who are 'eager to help' Sidharth Shukla's mother 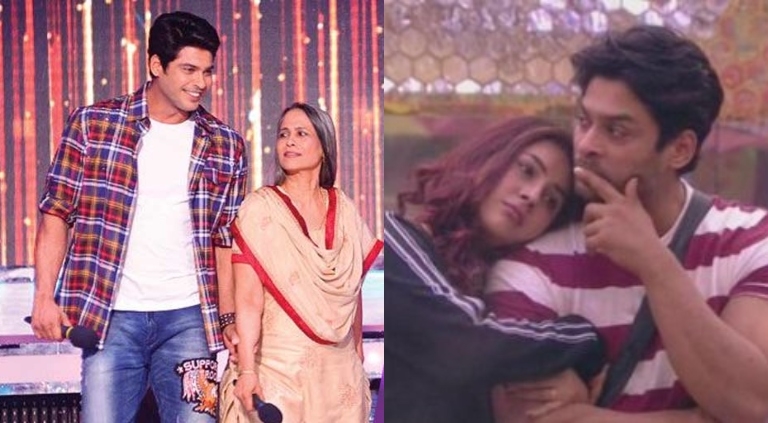 'She has two daughters and Shehnaaz Gill': Vikas Gupta bashes celebs who are 'eager to help' Sidharth Shukla's mother |

Vikas Gupta, on Saturday, took to her Twitter to share a note saying Ritaa Shukla has two daughters and Sidharth's rumoured girlfriend Shehnaaz Gill by her side and slammed celebrities for calling her alone.

He tweeted: "All the Celebs & their PR - who are so eager to help #SiddharthShukla Mom saying she is alone Incase You arnt aware She has two daughters & dont forget #ShehnaazGill They have each other & these women can take care of even You All if need be. Others keep them in Ur Prayers"

Popular actor Sidharth Shukla, who died in Mumbai on Thursday, was cremated at Oshiwara crematorium on Friday.

Several pictures from the cremation ceremony have been doing the rounds on social media, wherein Shehnaaz is looking devastated. According to reports, Shehnaaz was by Sidharth's side when he breathed his last.

The exact reason behind his demise has not been revealed yet. Many reports stated that the 40-year-old actor died due to a heart attack. 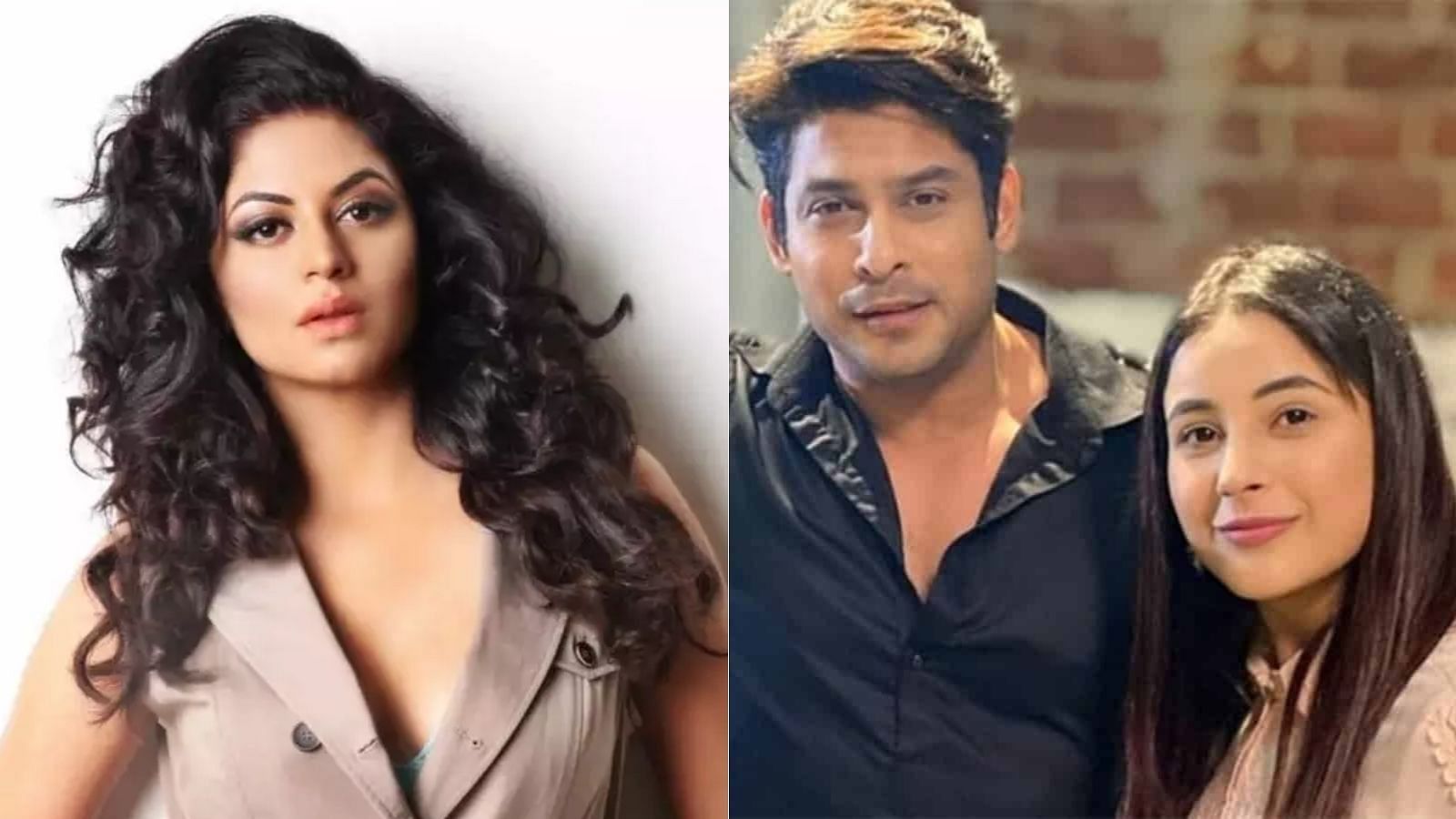