Sanaya Irani reveals she was called ‘white lizard, cockroach, monkey’ due to her fair complexion

Elaborating on the same, she said that she was in a boarding school in Ooty and was 10 times fairer back in the day.
FPJ Web Desk 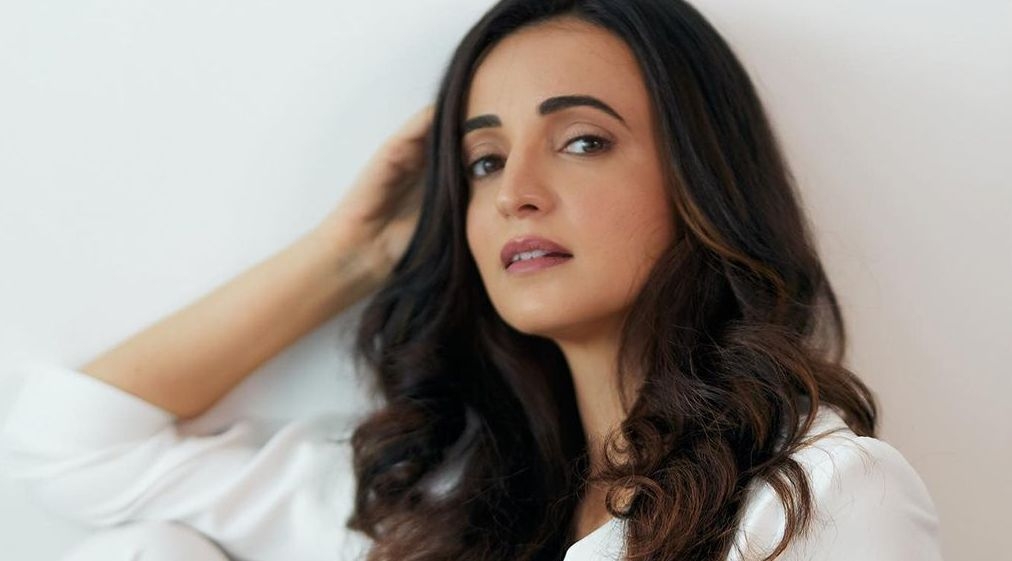 Sanaya, in an interaction on Zoom's By Invite Only Season 2, revealed that during her school days she was called a 'white lizard' given her fair complexion.

Elaborating on the same, she said that she was in a boarding school in Ooty and was 10 times fairer back in the day.

Sanaya said that she looked different and stood out among the lot and was called 'white cockroach', 'lizard' or 'white lizard'.

She further said that once a Gujarati family looked at her and called her a monkey because she had red cheeks and nose.

In an earlier interview, Sanaya had said that while working in the TV industry, there are chances that an actor might get typecast and that is why she is very particular about her choices.

"TV is a different world. I am what I am today is because of TV. There are pros and cons, you are acting every day, the recognition, fame you get is huge. If the TV show does well then it does continue for two or four years or more and you are playing the same thing every day.

"As an actor I want to experiment and the web is a nice medium. I love my work whether on TV or web. It is important to pick up something that you like," Sanaya told PTI.

Sanaya made her web series debut with "Zindabad" in 2018. She also featured in the short film "Ved & Arya" with Nakuul Mehta which released in 2020.

Released by Terribly Tiny Talkies, "Ved & Arya" is directed by Ritesh Menon. It explores the challenges of modern day dating as the two protagonists carefully navigate the tricky waters without judgement. Their conversation and understanding of each other's history, forms the crux of this film that is dedicated to learning about, accepting and celebrating love. Sanaya Irani and Mohit Sehgal are having gala time in Dubai, must watch pictures and videos