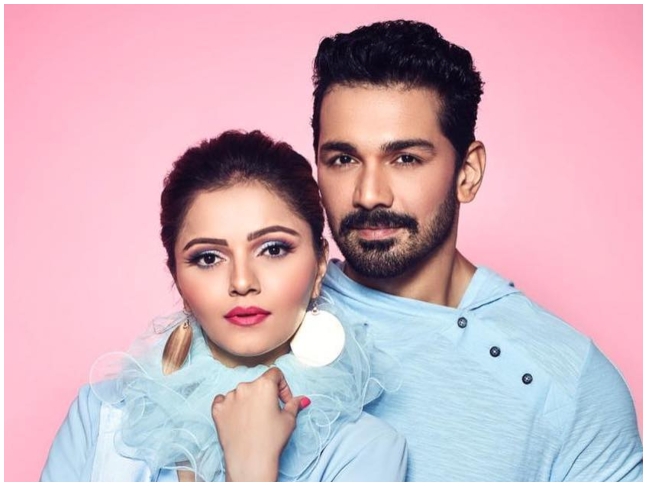 Rubina Dilaik is one of the most successful and popular Television actors. She has starred in hit daily soaps like Chotti Bahu and Shakti. Last year, Rubina participated in the most talked about reality show 'Bigg Boss 14'. She won hearts and emerged as a winner of the season.

Rubina Dilaik was born on August 26, 1987. She hails from Shimla, Himachal Pradesh. Rubina won beauty pageants Miss Shimla in 2006 and Miss North India in Chandigarh, in 2008.

Earlier this year, Rubina Dilaik made headlines for her relationship status with husband Abhinav Shukla. Her confession about their marital status shocked the nation. They were about to get divorced before entering the 'Bigg Boss' house. But, it turned out to be a blessing in disguise. Their journey in the house made them realise that they still love each other. They came close to each other and have been going strong ever since. Rubina and Abhinav are now happily married and doing great on work front.

As Rubina Dilaik celebrates her 34th birthday, let’s look at the best moments of the beautiful couple:

On June 21, 2018, Rubina Dilaik and Abhinav Shukla got married in her hometown Shimla. 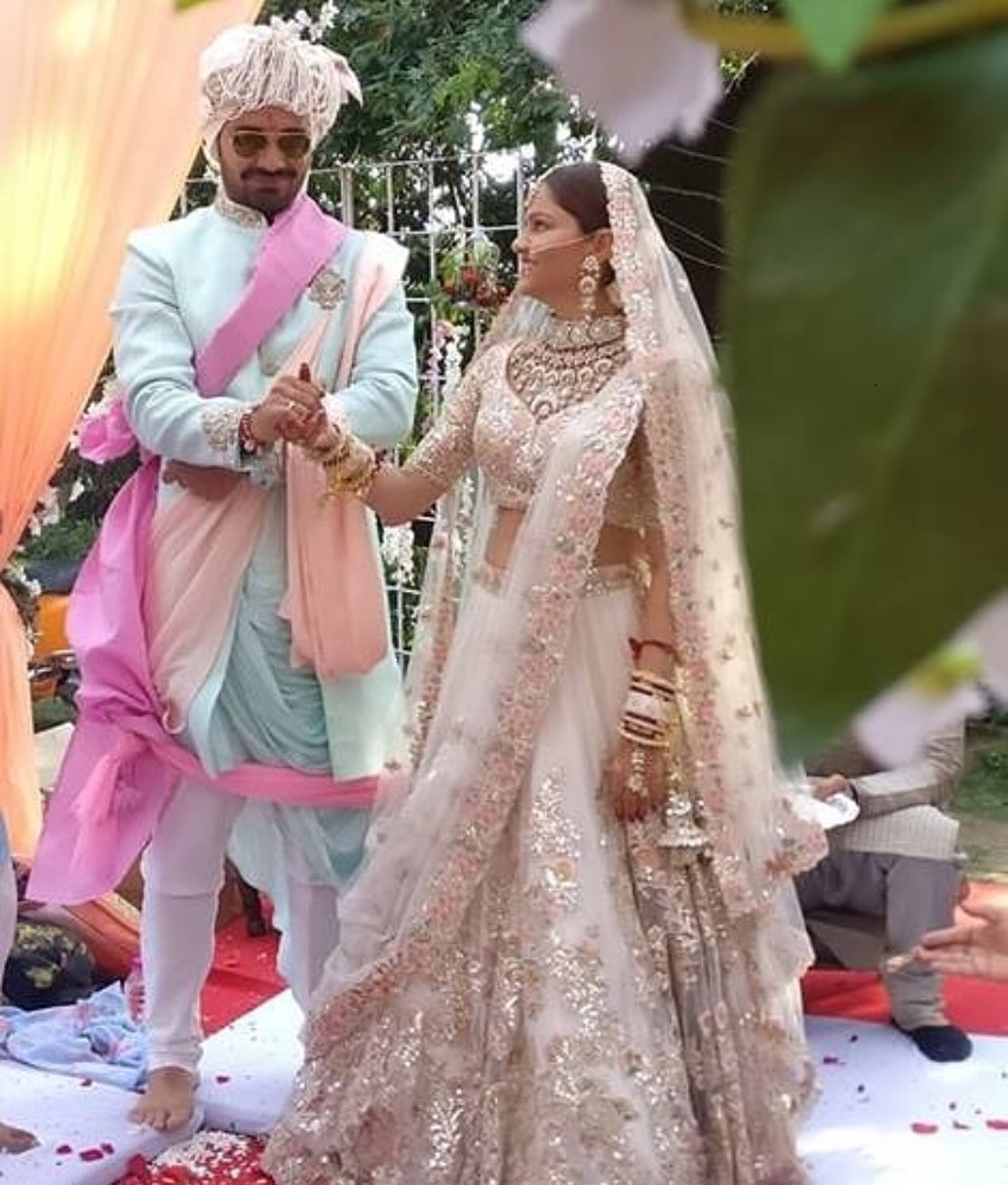 Boss Lady celebrating her birthday with the better half.

The power couple being each other's strength during the show. These were the moments that made their bond stronger.

Abhinav Shukla is known for his love for adventure. The couple have enjoyed may road trips together.

In this picture, they can be seen taking a break from the same.

The couple is seen spending quality time together in the vacation picture.

On the work front, Rubina Dilaik is all set to make her Bollywood debut with the film 'Ardh'. 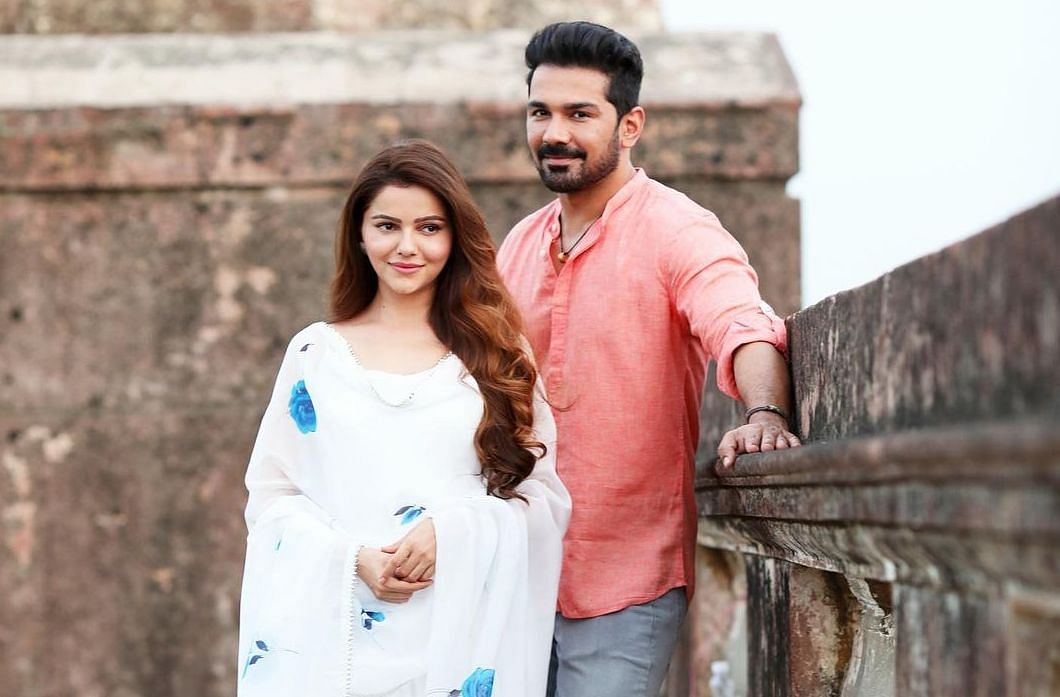 'There are far better women for him': Rubina Dilaik says she felt insecure in her relationship with...