'Reality is always charming, and I will try to be real on the show': Donal Bisht on entering 'Bigg Boss 15'

In an exclusive interview with Free Press Journal, just before entering the house, Donal said she is extremely excited to be a part of the show this year
Ria Sharma 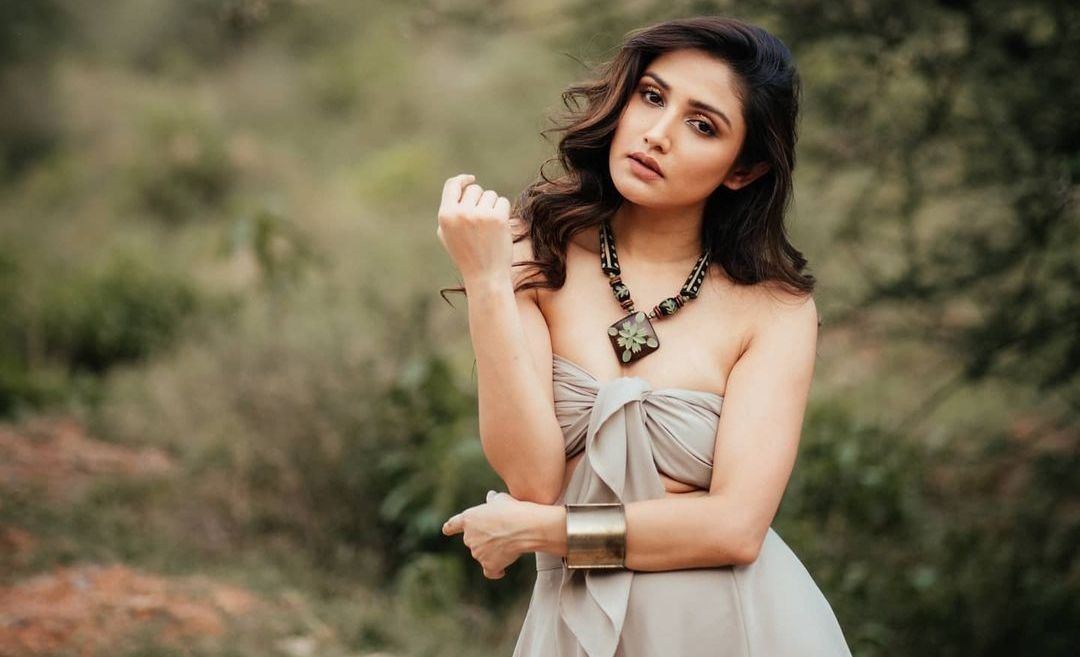 Popular television actress Donal Bisht, who has appeared in shows like 'Dil Toh Happy Hai Ji', 'Kalash - Ek Vishwaas' and 'Roop - Mard Ka Naya Swaroop', talked about how excited she is to present her original self in 'Bigg Boss 15'.

The show, hosted by superstar Salman Khan, witnessed a grand premiere on Saturday night and amid much fanfare, 14 contestants entered the house.

In an exclusive interview with Free Press Journal, just before entering the house, Donal said she is extremely excited to be a part of the show this year. "I am very excited and happy. I am clear about things and not thinking about what I will do inside the house. I'll just see what is happening and will behave accordingly."

For the last few years, Donal was approached by the makers to participate in one of the most controversial shows on television. Elaborating on why she decided to be a part of the show, the actress said, "I have time in my hands right now and I am mentally stable. I am not that busy as I was earlier. Also, I have matured as a person and right now I know how to handle things and situations in a better way so there was no reason to say no to the show this time. I have been getting offers for last 3 to 4 times so this time I was like ok I can do it now," the actress said. 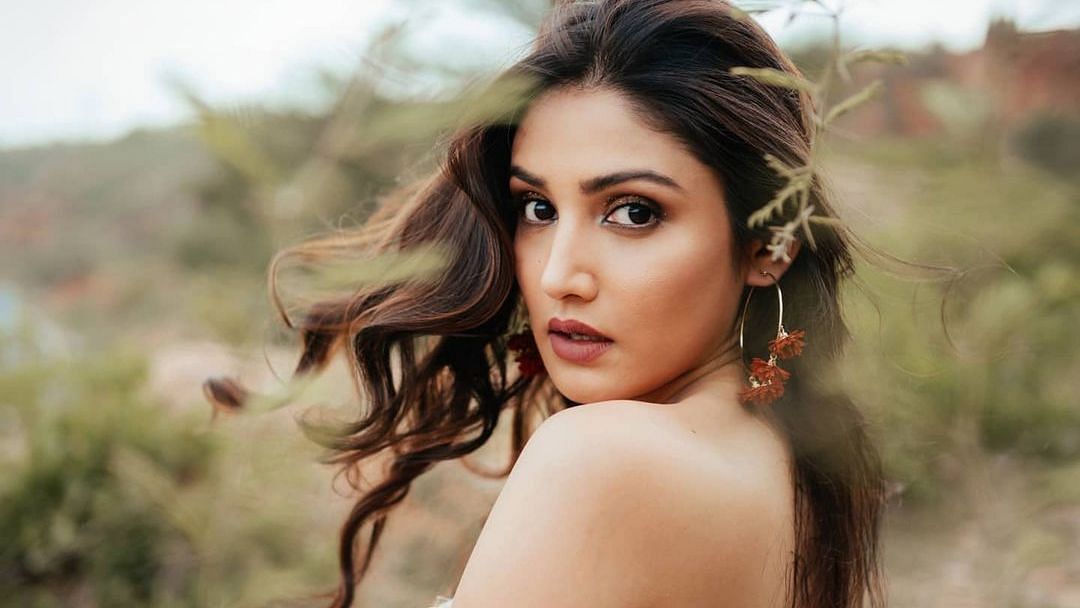 'Waiting for the right Bollywood project to come to me': 'Bigg Boss 15' contestant Donal Bisht

However, Donal said she has no strategies or game plan in mind. "I will be real on the show and won't plan anything. I'll be how I am in the outside world and deliberately I won't do anything. I think the people who see the real person, get attached to that person. Reality is always charming and always touches people's heart I believe," Donal added.

When asked how comfortable she is with the house duties, Donal added, "I have no idea in which duty I'll fit. I hate working in the house but I'll go inside and see. I'll do what I can do best."

On dealing with fights and disagreements inside the house, the actress stated, "Everybody will have agreements and disagreements and their opinions. I also have my opinions about things and it all depends upon what is right and what is wrong. Seeing from other person's perspective is important and I just think you just need to be open-minded and open-hearted as well. You don't have to block your mind. You have to be flexible about things."

Donal further said that she has not seen the previous seasons of the reality show, however, she says that it is not a disadvantage for her as she is mentally and physically strong enough to be a part of the game. 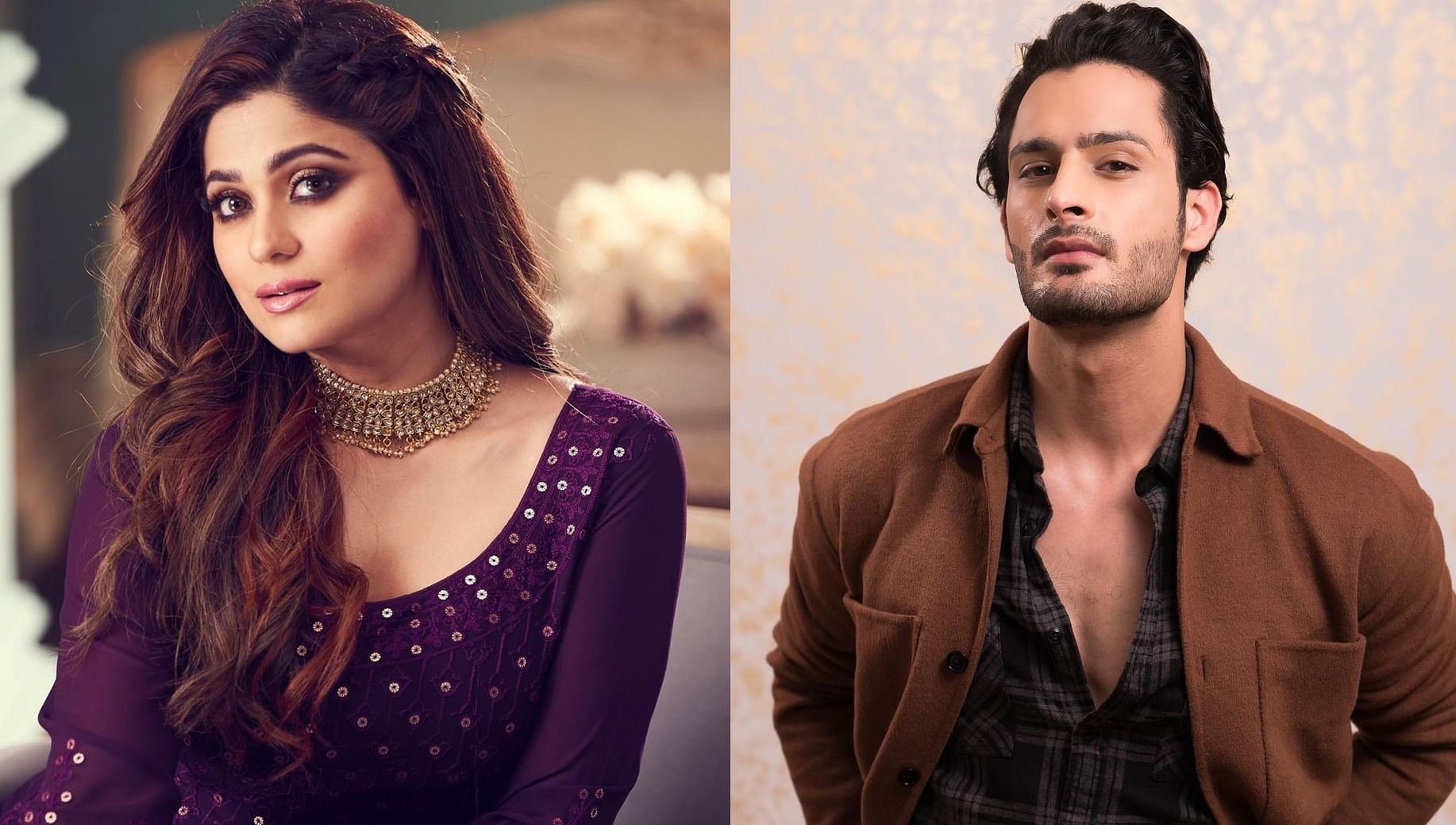 "I have not seen 'Bigg Boss' at all in my life. I have only seen bits and pieces through Instagram and in news. But I believe it won't be a disadvantage at all because there's no blue print that this game has to be won like this only. I am mentally and physically strong to perform tasks. And if you know what you are, how you are and what is going around, you don't have to see anything or be prepared beforehand."

"It is not general knowledge or something you have to study about. The game is about human nature. And I believe we already know human nature through the world we are living in. And if I can handle the world around me then I can handle 14 people as well," Donal added.

Donal added that she is excited to enter the show and is looking forward to a 'nice detox' - away from all social media platforms, mobile phones and absolutely no communication from the outside world.

"I am happy I won't have mobile phone inside the house. I don't need it at all. It will be like a nice detox. I like to talk and interact with people and gain knowledge about various things. I am that old-school kind of a person. I like sharing about myself and listening to people as well. I think I'll be fine inside the house," Donal concluded.