In the photos, the actors can be seen sharing a meal on the dining table and posing in the kitchen
FPJ Web Desk 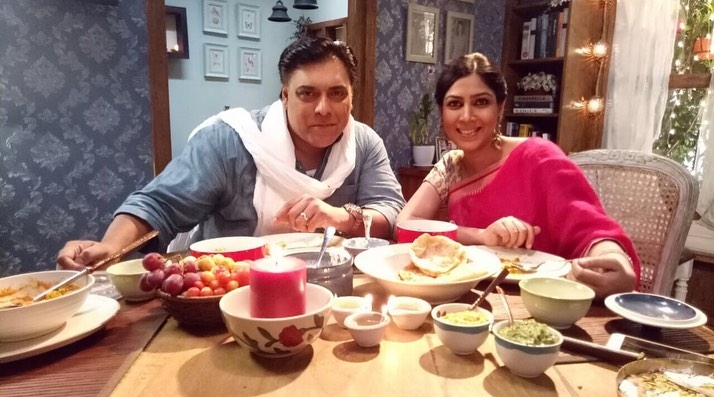 Along with the photos, the actor wrote that he is missing Sakshi.

The photos reportedly appear to be from a cookery show which was hosted by Sakshi a couple of years ago.

In the photos, the actors can be seen sharing a meal on the dining table and posing in the kitchen.

Moments after he shared the post, his wife, actress Gautami Kapoor dropped a few heart emojis in the comments section.

Ram and Sakshi had played the lead role in the show’s original run. Their crackling chemistry in the show impressed the audience and they are still remembered for their performance.

While working on the show, Ram and Sakshi became great friends and even after so many years of the show, the duo shares a strong bond.

Workwise, Ram and Sakshi have been away from the small screen for quite some time now. However, they have been busy doing films and web shows.

While the first season of the show featured a middle-aged love story, the new season, staring Disha Parmar and Nakkul Mehta in the lead roles, centers around the theme of urban loneliness amongst adults in their 30s.