‘Power is often derived from stardom and it does annoy you’: Mita Vashisht

In an exclusive interaction with The Free Press Journal, Mita gets candid about her journey as an artist so far. 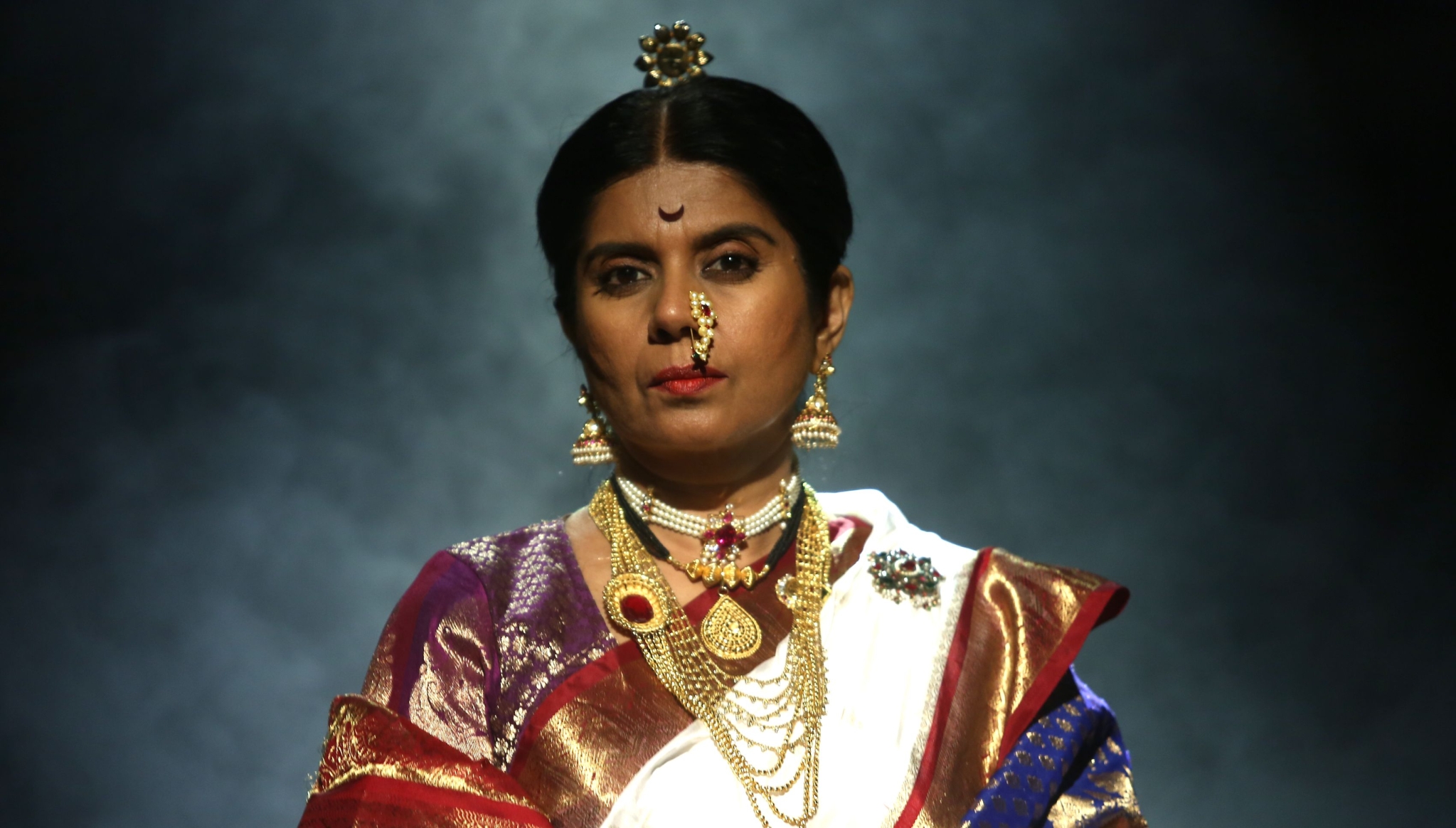 Popular television and film actress Mita Vashisht has played wide range of roles in her career span. From starring in daily soaps to doing theatre, to Bollywood and regional films, she has done it all.

Mita will be seen in the Zee theatre teleplay Agnipankh, which is set against the oppressive Zamindari system of 1948. She essays the role of a fiercely strong Durgeshwari, who goes to great lengths to preserve her position both in the family and the society.

In an exclusive interaction with The Free Press Journal, Mita gets candid about her journey as an artist so far.

She says, “Performance is very natural to human beings and is as natural as breathing. The desire to connect through performance forges a pure and a beautiful connection between one human being and another. For me the commitment to the path of acting began at the age of 19, which is when I discovered that all I wanted to do for the rest of my life was to act. When I was in my first year of MA, I performed a play and the experience was life changing. There was no looking back after that.”

Mita states that acting is her chosen path and even though she has been blessed with an enviable career graph, it wasn’t planned or intentional.

Mita made her OTT debut with Netflix’s Sense8, and went on to work in shows like Criminal Justice and Your Honor.

Speaking about entering the web space, Mita says, “I have always chosen good roles and if they happen to be for an OTT platform, so be it. This sure has opened opportunities and expanded circles of recognition. In fact, recently I was buying stationery at a bookstore in Delhi and the owner asked me, “So what is the new thing that we're going to see you in after ‘Your Honor’ and ‘Criminal Justice’?" He told me that he prefers watching OTT shows because the stories are tackled in much more detail. This set me thinking that we don't always give credit to the audiences for understanding nuance and detailing when in fact, they are extremely observant and sharp.”

Agnipankh sets the premise of a strong woman in lead, when asked if it’s a highly relatable character for her to play, Mita elaborates, “What interested me was that she's strong but also very vulnerable. I get to portray both the strength and vulnerability of a woman and etch a very finely written character. To play it and to allow it to reveal itself with as much depth and range as possible was what really excited me.”

When asked how difficult it is for a woman of her caliber and knowledge to sustain in a power-driven industry, Mita says that “power is often derived from stardom” and it is indeed annoying.

She says, “Your intelligence makes you question the premise of this kind of a power structure but also makes you realize that there is no point getting affected by it. At the end of the day, you have to be true to the camera and deliver that unforgettable moment of truth. And the only way to do it is to not allow these things to affect you.”

“Of course, if I feel hemmed in by a certain power structure, and sense that I am not going to be allowed to perform in a certain capacity, I just don't accept that project. I am grateful to God that I'm still acting after all this time in a place which sometimes has very clear-cut ideas of stardom and power,” she concludes.