The couple hosted a sangeet, mehendi and other wedding functions at a suburban hotel in Mumbai
FPJ Web Desk 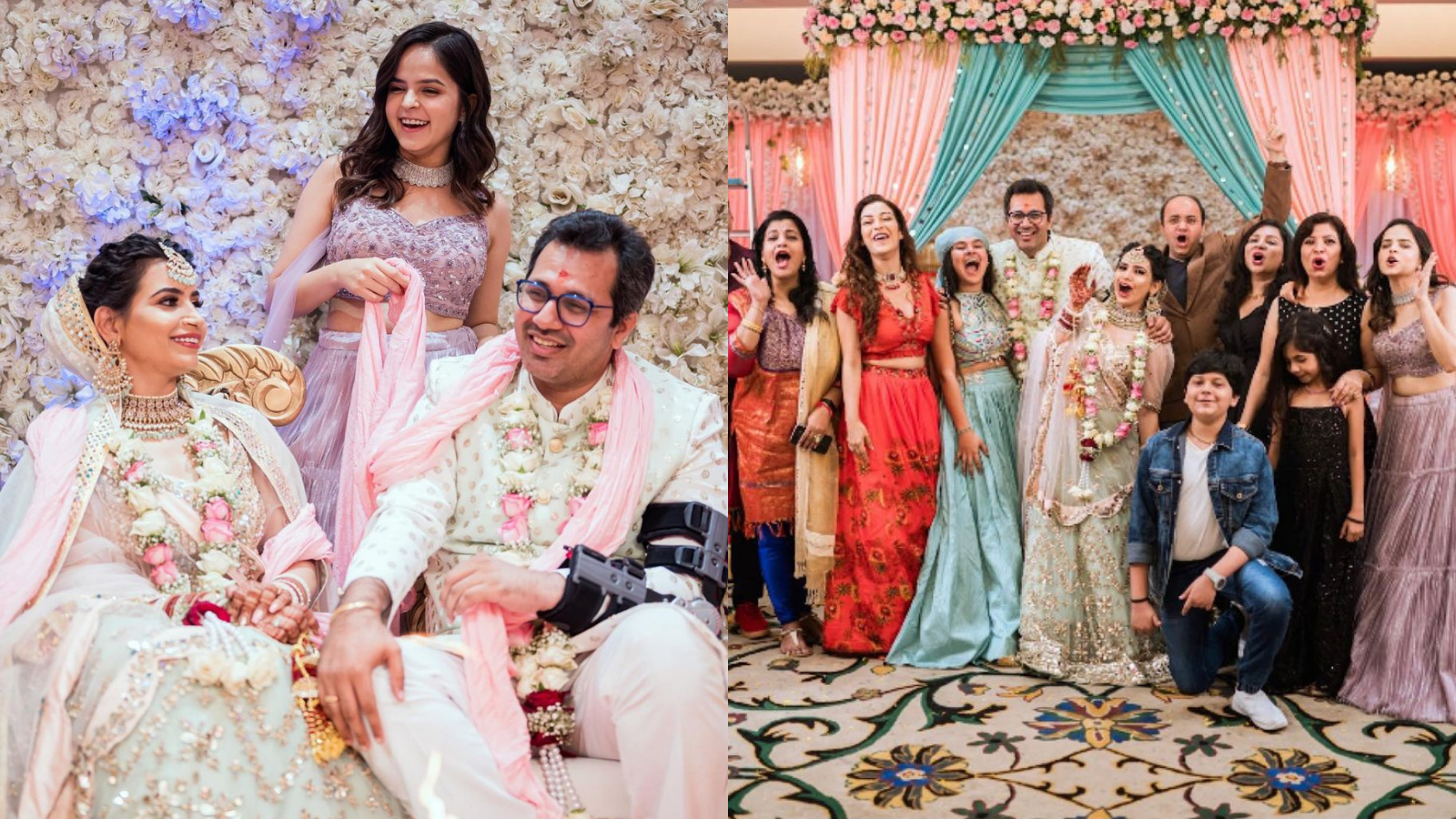 The couple hosted a sangeet, mehendi and other wedding functions at a suburban hotel in Mumbai. The team of 'Taarak Mehta Ka Ooltah Chashmah' was also present at the event.

Several photos from their wedding have gone viral on social media. The pictures also show their son, Ardaas, taking part in the celebrations.

The photos showed her as a bride in a pink lehenga and her husband Malav in a white kurta-pyjama with a matching Nehru jacket. On the other hand, Ardaas twinned with his father.

Reportedly, Palak Sindhwani, who plays Sonu in the show, did the gathbandhan for the couple. 'If you don't like, simply unfollow': 'Taarak Mehta...' actress Priya Ahuja Rajda on being trolled...