While several fans initially believed that it is Shehnaaz's first tweet after Sidharth's sudden demise, it is apparently fake.
FPJ Web Desk 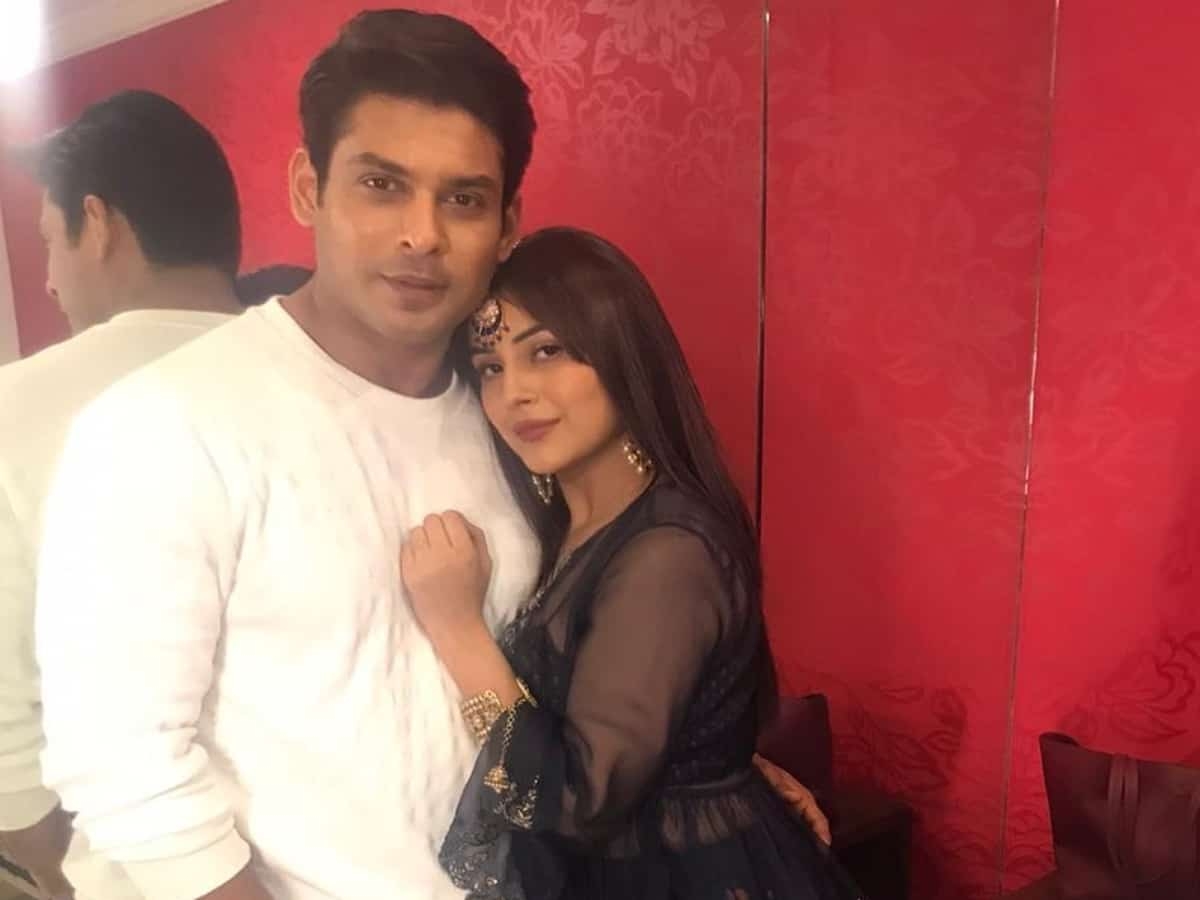 Actress Shehnaaz Gill has stayed away from the public eye after the death of her rumoured boyfriend, actor Sidharth Shukla. However, a tweet has been doing the rounds of social media which shows Shehnaaz talking about her late beau.

While several fans initially believed that it is Shehnaaz's first tweet after Sidharth's sudden demise, it is apparently fake. Shehnaaz is not active on any social media platform and is taking her time to recover and heal from the grave loss.

Sidharth and Shehnaaz, fondly called Sidnaaz by their fans, met on the sets of 'Bigg Boss 13', and since then they had been in constant touch with each other. They both also featured in two music videos of the songs 'Bhula Dunga' and 'Shona Shona'.

According to several reports, Shehnaaz was by Sidharth's side when he breathed his last at the age of 40.

The 40-year-old actor died last month due to a heart attack.

Gill is awaiting the release of her upcoming film 'Honsla Rakh' with Diljit Dosanjh. But, she has also stayed away from the film's promotions. 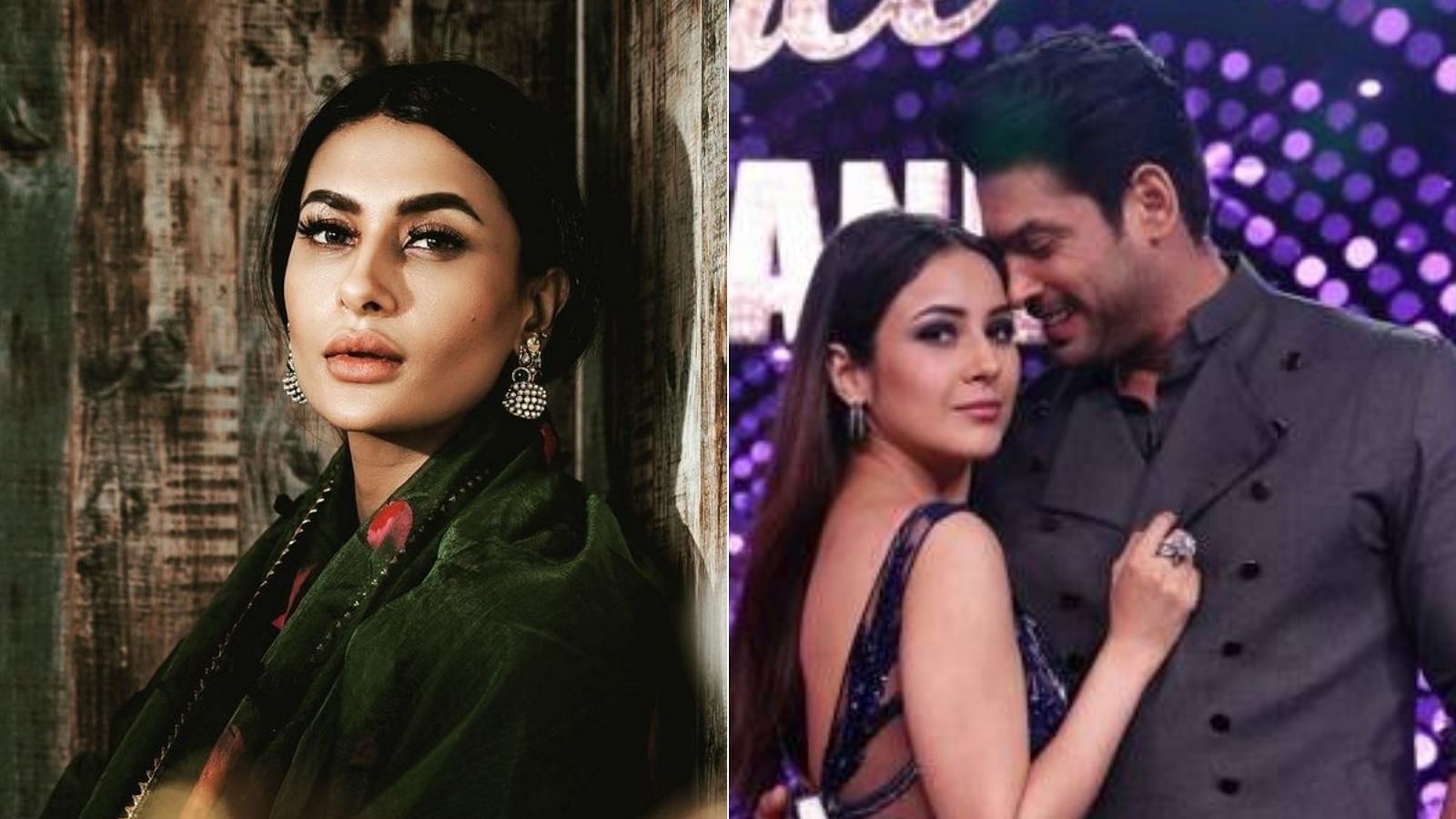