The original reality show which is hosted by Salman Khan will be taken over by filmmaker Karan Johar for the OTT version.
FPJ Web Desk 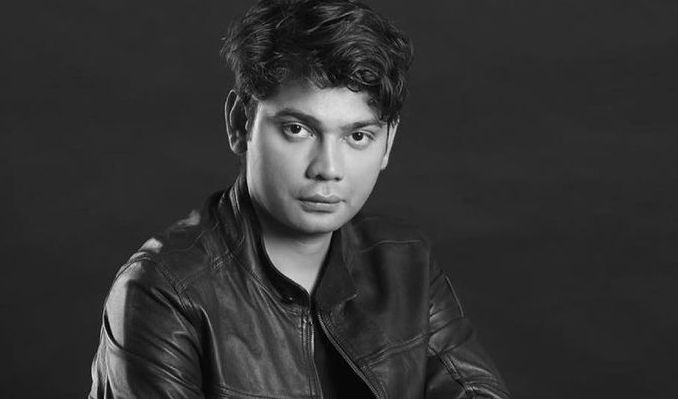 The next season of the popular reality show "Bigg Boss" will stream its first six weeks on OTT and then make a gradual shift to television. The new season will be called "Bigg Boss OTT" and will arrive early this year.

“Bigg Boss 7” contestant Vivek Mishra who is best known for nude or semi-nude yoga recently revealed that he had been approached for the same but declined the offer as the makers wanted him to do it on the show.

“I was taken aback to hear it,” Vivek told ETimes, adding that he’s too expensive to do it for a reality show and demanded the makers to pay him Rs 50 lakh per day if they want him.

Meanwhile, singer Neha Bhasin has been named as the first confirmed contestant of the new season. Neha is known for lending her voice for popular Bollywood numbers such as "Swag se swagat", "Asalaam-e-ishqum", "Heeriye" and "Jag ghoomeya", among many others.

The original reality show which is hosted by Salman Khan will be taken over by filmmaker Karan Johar for the OTT version.

"My mom and I are huge 'Bigg Boss' fans and wouldn't miss it for a day. As a viewer, it keeps me hugely entertained with dollops of drama. For decades now, I have always enjoyed hosting shows and now with 'Bigg Boss OTT'... it will surely be over-the-top," says Karan.

The filmmaker also says that his mother, Hiroo Johar's dream has come true.

"'Bigg Boss OTT' will undeniably have a lot more sensational and dramatic (content). I hope I can live up to the audience's and my friends' expectations, make Weekend Ka Vaar with the contestants an enjoyable affair in my own style and up the ante on the entertainment quotient. Wait for it!"

Karan will anchor the drama for the six weeks run of "Bigg Boss OTT", which premieres on August 8 on Voot.

After the completion of the digital exclusive, the show will move seamlessly into Colors with the launch of Season15 of "Bigg Boss". 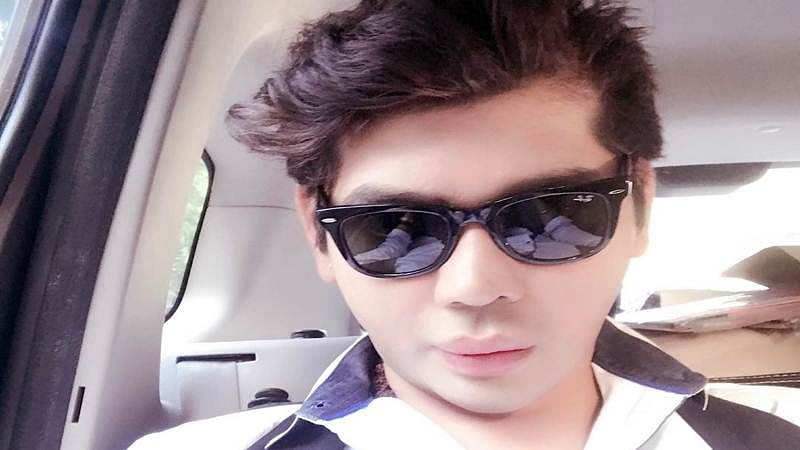