Actress Pavitra Punia, who was one of the most talked about contestants in the ongoing season 14 of 'Bigg Boss', got evicted on Sunday.
FPJ Web Desk 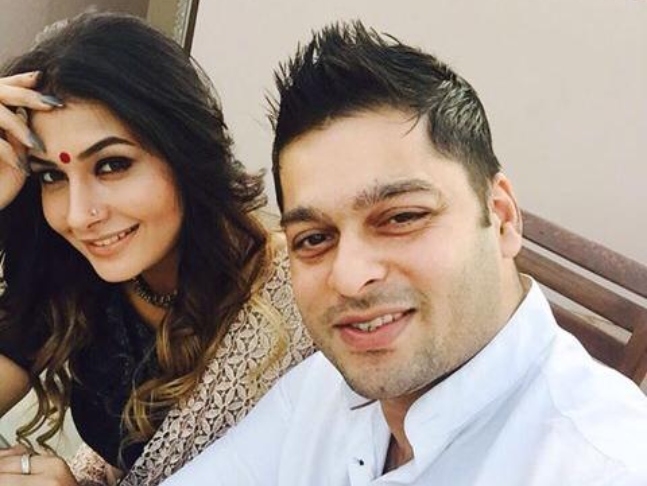 Former 'Bigg Boss 14' contestant Pavitra Punia's estranged husband Sumit Maheshwari has said that they're still married and has accused the actress of cheating on him four times.

Actress Pavitra Punia, who was one of the most talked about contestants in the ongoing season 14 of 'Bigg Boss', got evicted on Sunday. While the 'Yeh Hai Mohabbatein' actress set tongues wagging after her romance with Eijaaz Khan, her past relationships have also become a hot topic.

Now, hotelier Sumit Maheshwari, in his recent interview, has broken his silence over the status of their relationship. Saying that Pavitra had told him not to disclose details about their relationship, he said they're still married.

Confirming Paras Chhabra's claims, Sumit said, "I had texted Paras when I found out about their relationship. I told him that you can be in a relationship with her but wait till we get a divorce. My family is involved. I still have a tattoo of her on my hand. Nothing has changed from my side."

For the unversed, Paras the 'Bigg Boss 13' star had claimed that Pavitra was married when they briefly dated and she hid the fact from him, adding that he ended his relationship with her because she was cheating on him.

In the same interview with YouTube channel Fifafooz's Rahul Bhoj, Sumit Maheshwari also said that Paras and Pavitra had once stayed at the same hotel in Goa, where they had celebrated their wedding anniversary.

Maheshwari, who still sports a tattoo of her name on his arm, called Punia 'a very opportunist person' and said that he didn't find her relationship with Eijaz Khan genuine. He has said that they can continue their relation after their divorce is finalized.