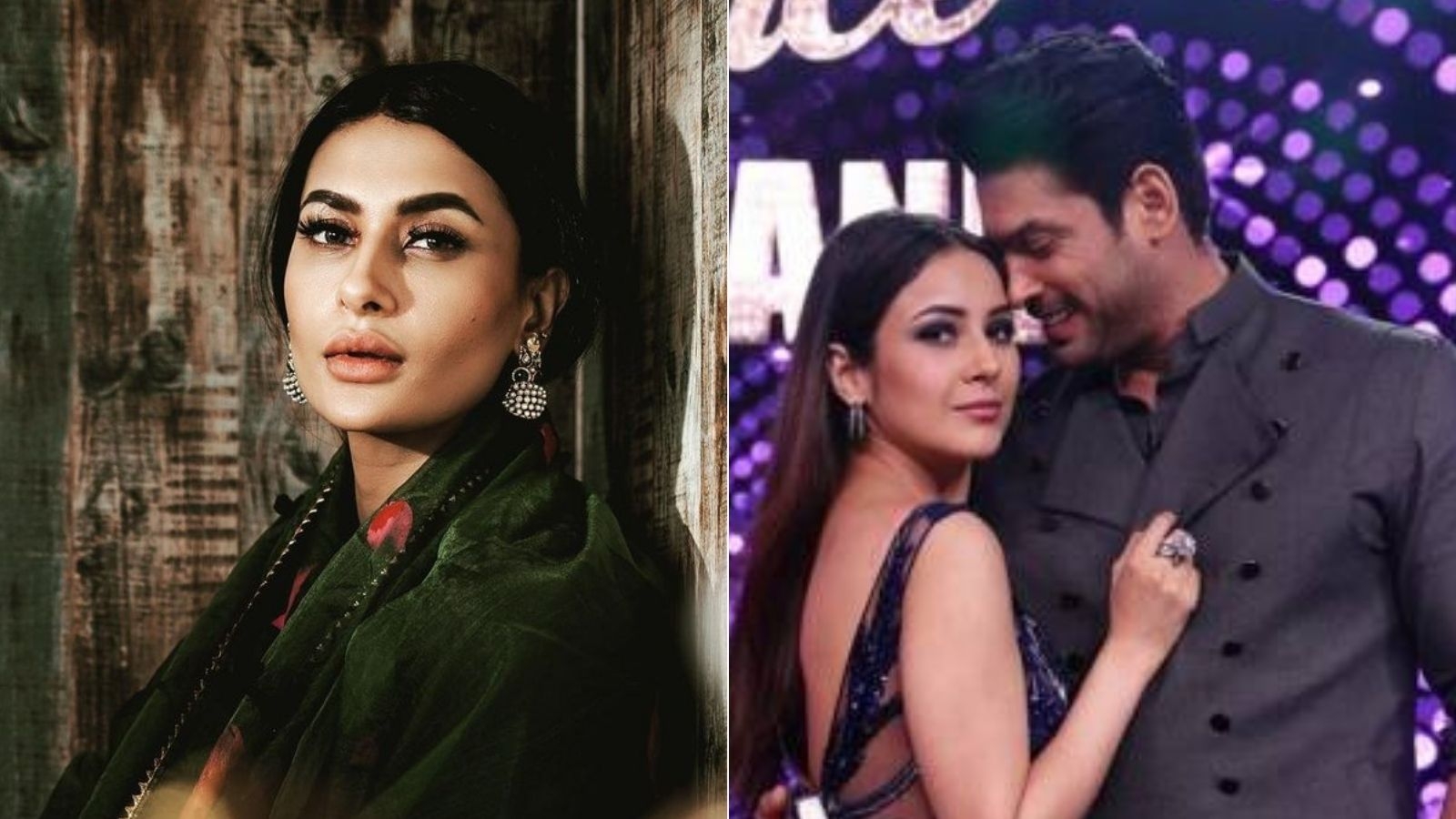 It's been a month since actor Sidharth Shukla left for heavenly abode and his fans took to social media platforms to remember him on Saturday. 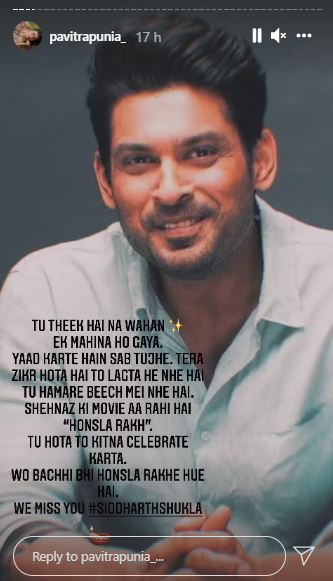 In an interview earlier, Pavitra, who had worked with the late actor in the show 'Love U Zindagi' in 2011, said that she has been unable to come to terms with the sudden death of her good friend and co-star.

Talking about Sidharth's bond with his 'Bigg Boss 13' co-contestant and close friend Shehnaaz, Pavitra said that she wouldn't say that they were friends or in a relationship, however, she believes that their relationship was nothing less than that of a husband-wife. 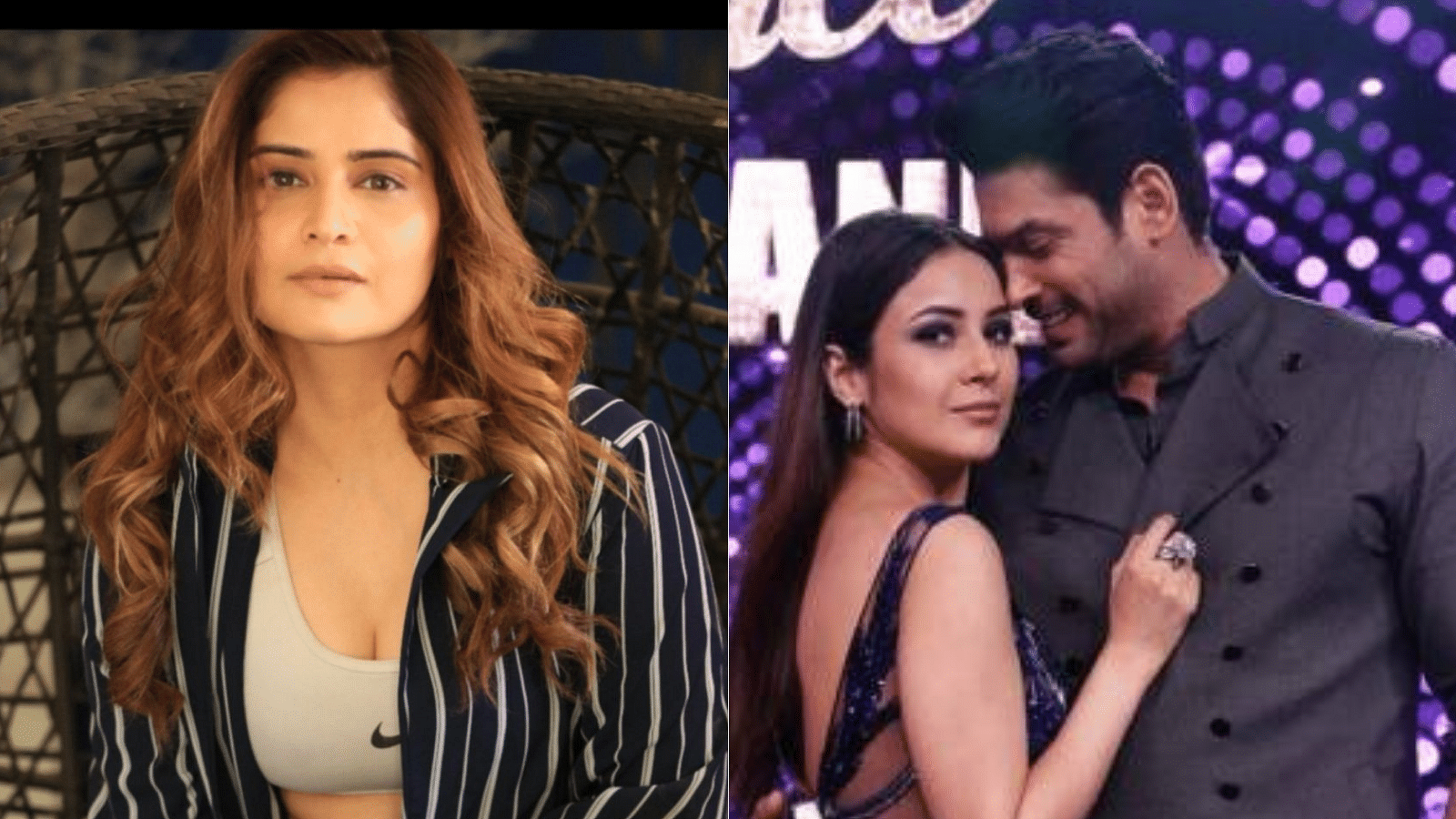 'I was blamed for coming in between Sid and Shehnaaz': Arti Singh reveals why she didn't stay in...

The actress said that after Soni-Mahiwal and Romeo-Juliet, people will remember Sidharth-Shehnaaz. Pavitra also revealed that she was madly in love with the Shehnaaz and Sidharth's jodi.

Pavitra, who knew Sidharth for more than a decade, recently worked with him in 'Bigg Boss 14'. While Sidharth was the winner of 'Bigg Boss 13', he had appeared as a senior contestant in the 14th season of the show.

Pavitra also added that Sidharth was the one who pushed her to do well in the 'Bigg Boss 14' house.

Sidharth died in Mumbai on September 2. The 40-year-old is survived by his mother Rita Shukla, sisters and rumoured girlfriend Shehnaaz. 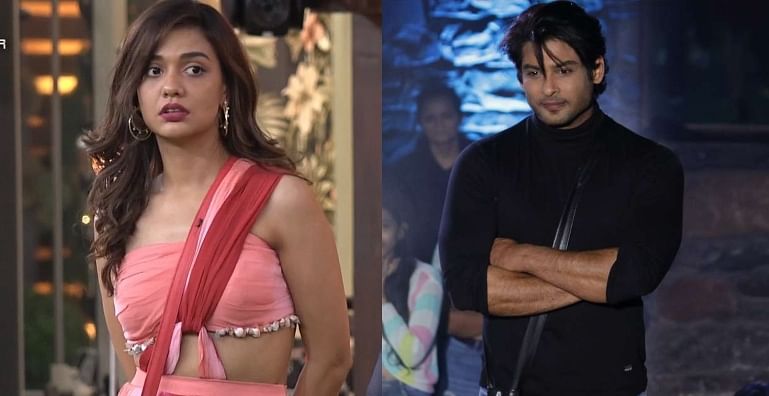