Kaur, who has worked in several TV shows such as “Mahabharat”, and “Yeh Rishta Kya Kehlata Hai” among others took a break from the medium due to her CBSE exams.
FPJ Web Desk 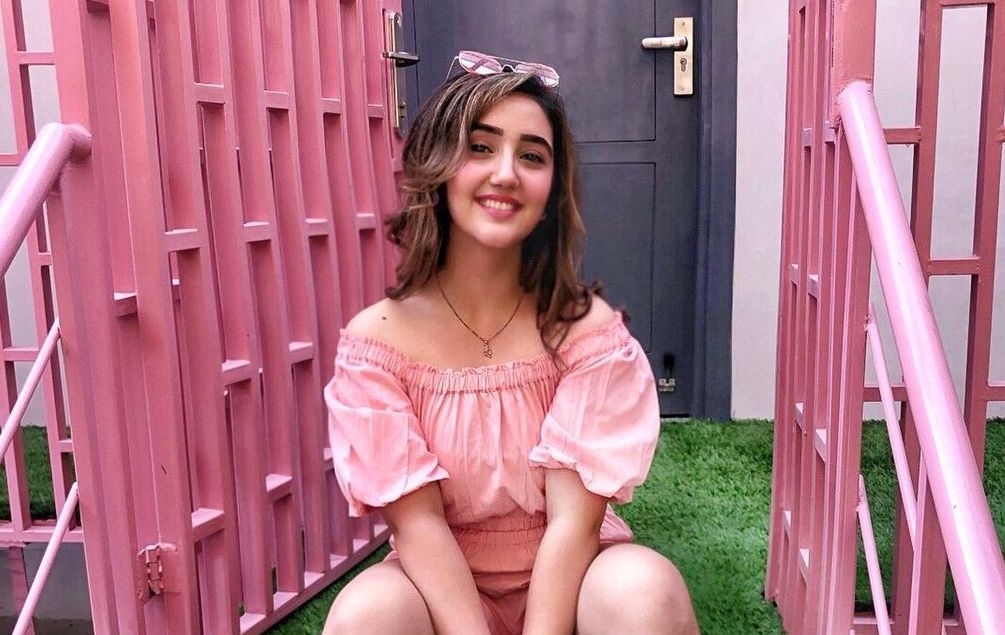 Kaur, who has worked in several TV shows such as “Mahabharat”, and “Yeh Rishta Kya Kehlata Hai” among others took a break from the medium due to her CBSE exams.

“I wanted to concentrate on my studies. So, it has finally paid off," she told ETimes. 'I never felt pressurised to remain in the limelight', says Ashnoor Kaur

The actress who is only 17, revealed that she has booked a new house which is currently under construction.

She said, “It feels good as it reflects that you are growing up, doing things on your own.”

Ashnoor, who rose to fame as a child artist, now boasting millions of followers on social media, believes that she has a major responsibility towards the youth and kids who look up to her.

She told The Free Press Journal, “It comes without saying that you need to work in a way that won’t cause a negative impact. I make sure that even with my content on social media, the captions that I use are motivating. Even the projects that I choose are based on concepts that are inspirational.”

Ashnoor made her Bollywood debut with a small role in Rajkumar Hirani’s 2018 film “Sanju” as young Priya Dutt. The same year, she played the role of Taapsee Pannu’s sister in Anurag Kashyap’s “Manmarziyaan”.

Given that the entertainment industry keeps churning out talent each day, it is rare to see a child artist remain relevant in showbiz. When asked about her contemporaries going MIA years after reaching the peak of their career, Kaur says that she never felt pressurised to remain in the limelight. She said, “I simply believe in giving my 100 percent and go with the flow.”

Ask her what she plans for in the years to come, Ashnoor concluded, “I just want to be the better version of myself. Keep making my parents proud and do roles that challenge me every day, something that I would get to learn from, because I feel you should always keep polishing and that’s when the graph of your career will remain steady and up.”