Paras also broke up with his girlfriend Akanksha Puri, and many felt that it was due to his bond with Mahira.
FPJ Web Desk 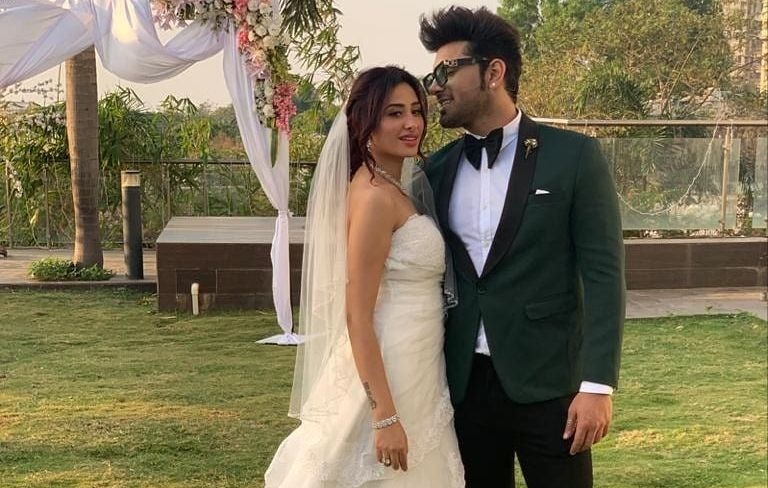 Paras Chhabra and Mahira Sharma have always maintained that they are friends but their close bond has often been the topic of discussion among fans, following their stint in the controversial reality show 'Bigg Boss 13'.

Paras also broke up with his girlfriend Akanksha Puri, and many felt that it was due to his bond with Mahira.

Now, in an exclusive interaction with ETimes, Paras revealed that he plans to tie the knot with Mahira. Calling her his “very good friend”, he’s also purchased a new house in the same building as hers at Mohali.

Chhabra further added that Mahira shares a close bond with his mother and the duo often go shopping together.

However, he asserts that they aren’t “girlfriend-boyfriend officially” and wants the relationship to progress naturally.

Clarifying his stance regarding the breakup with Akanksha Puri, Paras said the actress was not taking care of him financially in any way as projected in the media.

Apart from featuring in a music video together, the two often take to Instagram to post photos of the two having a good time.

Last year, a wedding card went viral but it was revealed to be fan made and nothing official.

In an interview to IANS, Mahira completely denied the allegations that her close bond with Paras caused his breakup with Akanksha.

"Dosti me sukoon hai.. Paras and I are just friends. I would not have allowed him to do a 'Swyamwar' show if there's something else between us. We share a great rapport and truely adore our friendship," Mahira said.